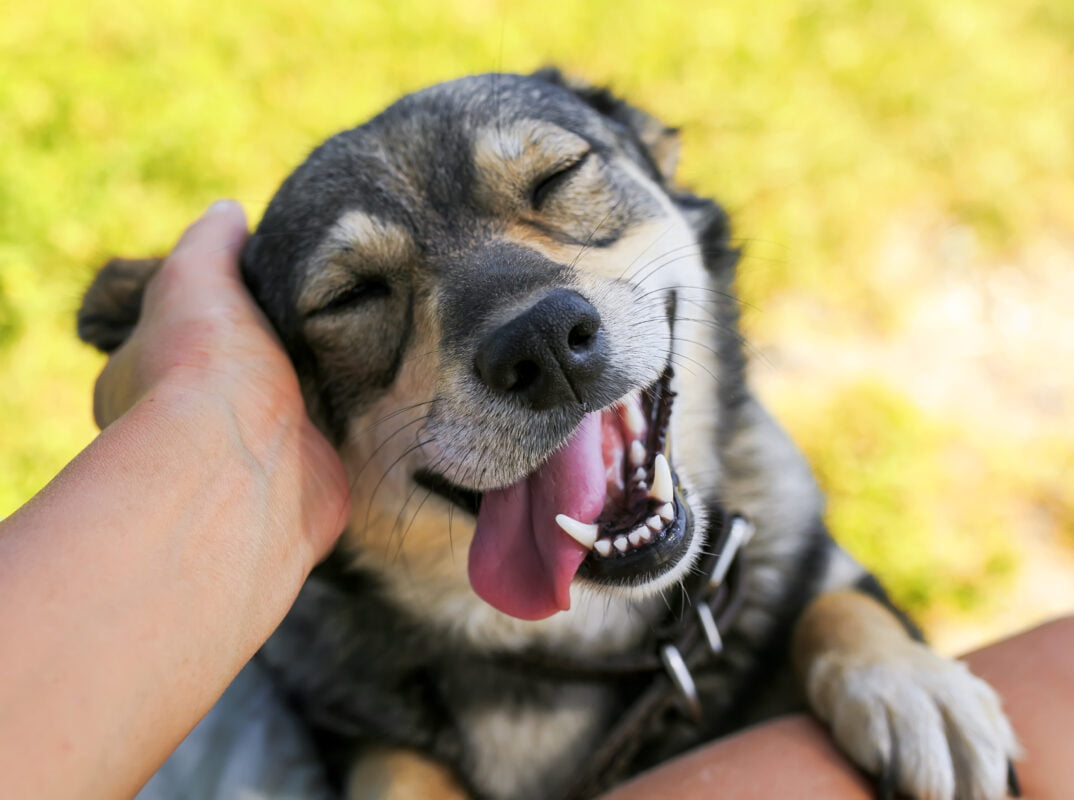 Research shows “Walkies!” isn’t the limit of a dog’s understanding of language, people and intonation. A dog is instead born with the intellectual potential of a two-year-old toddler, recognising gestures and phrases from as young as eight weeks old.

In a recent report from The Independent, a neighbour’s security camera captures a very good Ottawa pup, Clover, rushing to block oncoming traffic after her owner was stricken with a seizure while on a walk.

Dogs’ emotional intelligence, mood response and companionship has contributed to their reputation as great support and assistance animals, as well as being the most commonly owned pet in UK households in 2020/21.

The intelligence of dogs goes beyond human nature, with Coren concluding the comparison to two and two-and-a-half-year-old toddlers, suggesting the average canine holds the ability to comprehend up to 165 words, count to four or five and, unbelievably, have basic understanding of simple arithmetic.

Arithmetic and intellect are utilised differently in canines, with dog mums for example making use of arithmetic to account for their pups. Sporting dogs also require counting ability, as in competition “if three ducks have been dropped, and (the dog) has already retrieved two, the dog must know that there is still one more out in the field to retrieve”.

Border Collies, Poodles, German Shepherds and Golden Retrievers are named in The Intelligence of Dogs as the brightest breeds, with Pembroke Welsh Corgis, Schnauzers and Springer Spaniels in the highest rankings for Excellent Working Dogs.

Over 131 breeds were ranked in the book, which could be utilised by potential pet owners to adopt a friend they can truly bond with, be compatible with, and result in the most successful homing.