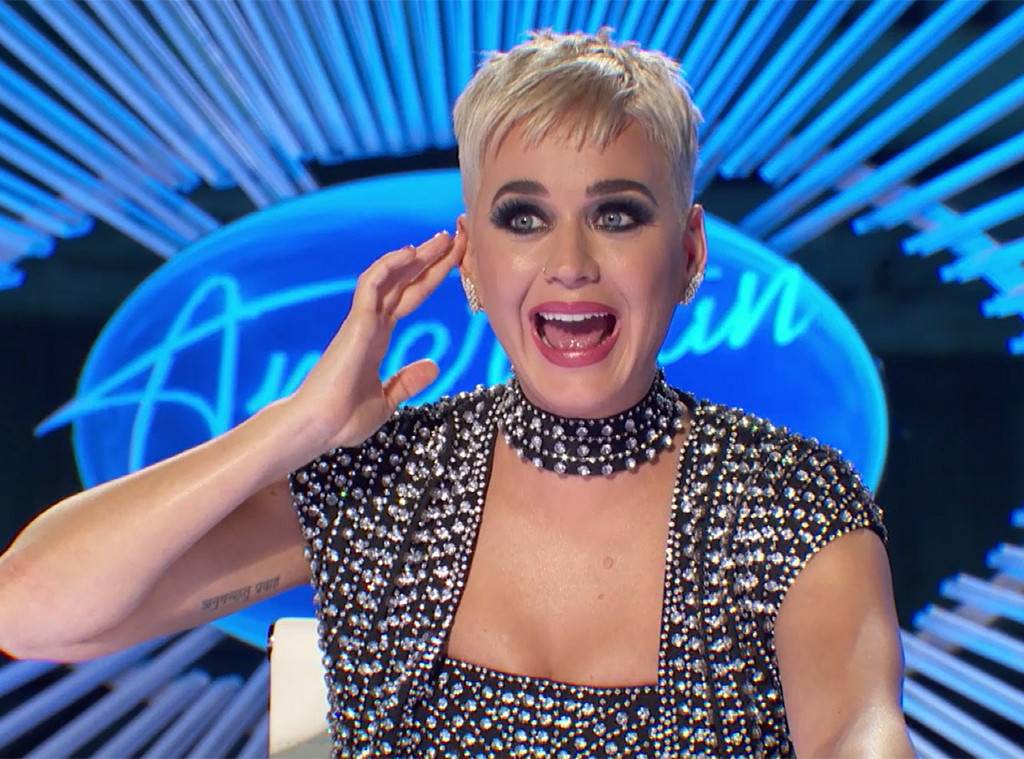 A nun involved in a property battle with Katy Perry has accused the singer of playing a part in her friend’s death.

The legal battle began when Hudson attempted to purchase a property from the Los Angeles archdiocese of which the nuns are former residents.

The Sisters had lived in the 8 acre property for over 40 years, but they have not been residents since 2011.

Hudson purchased the property for $14.5m in 2015. In an effort to block the purchase, the nuns offered the property to restaurant owner Dana Hollister for $44,000.

Their sale was ruled invalid in 2016 and Perry and the archdiocese were awarded damages of more than $10m.

Sister Callanan has since admitted that her attempt to sell the property for $44m was “probably not entirely” legal.

The convent is reportedly back on the market but Hudson and the archdiocese remain in communication over her continued interest in the property.