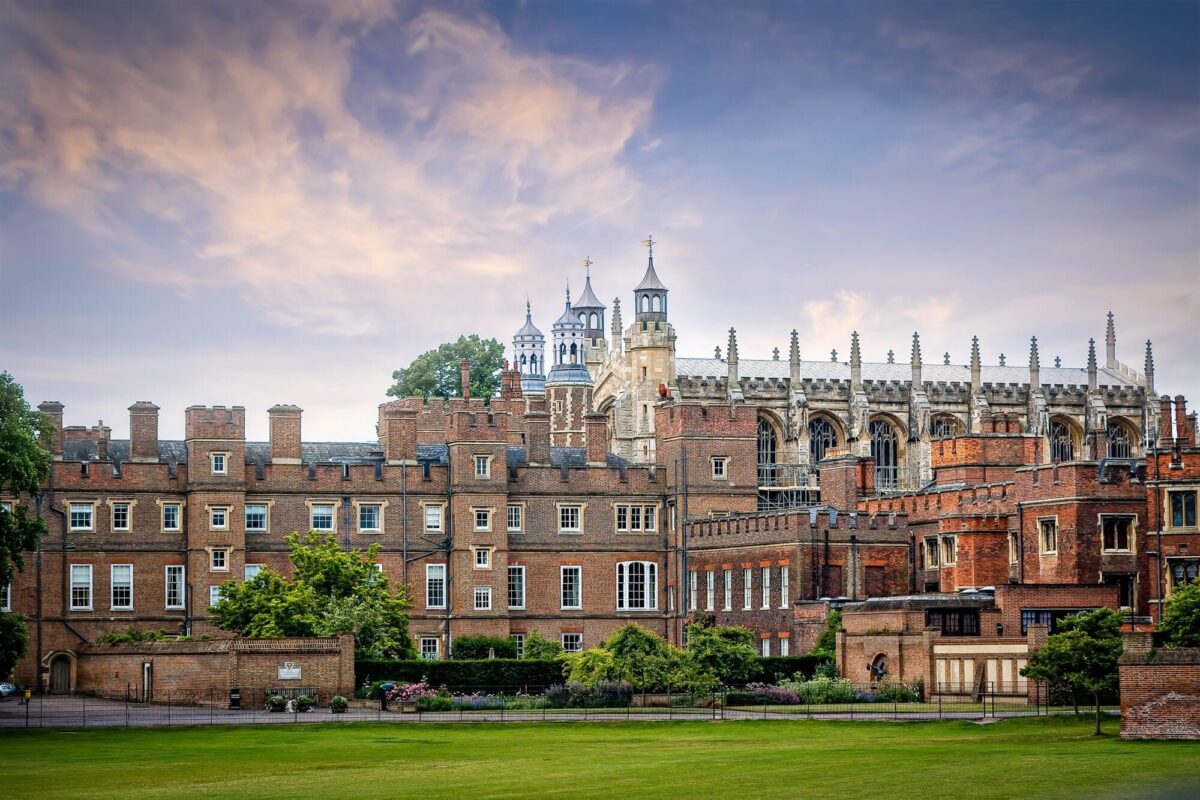 According to a new poll, almost half of English adults say that private schools harm Britain. With elite institutions like Eton College being 581 years old, the influence of private schools upon English society and the class system is inseparable.

This is especially true when you consider that 44% of column journalists are privately educated and two-thirds of Boris Johnson’s Cabinet are privately-educated. A two-tier system, with Labour (especially under Jeremy Corbyn’s leadership) arguing for the abolition of fee-paying schools, the harm of private schools is that it intensifies inequalities and class differences that are already prevalent.

Should they be abolished? Absolutely. 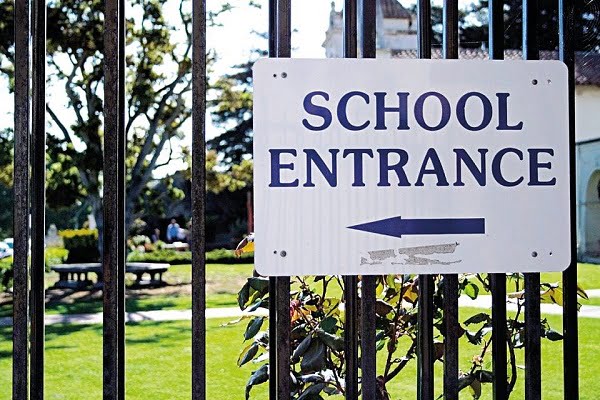 How is there equality of opportunity when working-class parents can’t afford these schools? Is this really a question of having more ‘choice’ in schools or, rather, the upper-class are the ones with the options in comparison to those whose finances mean their child attends the local comprehensive? 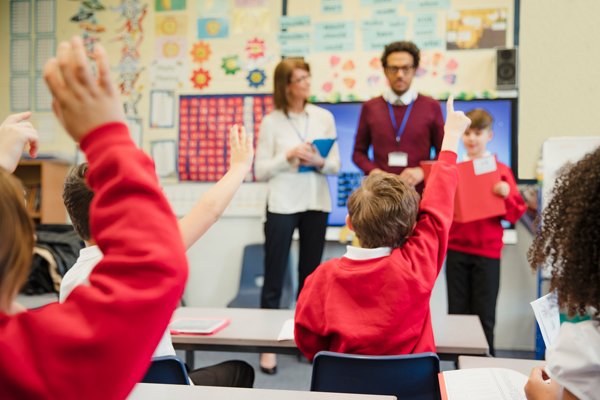 The inequalities already prevalent in our education system, such as funding for resources, teachers’ pay, expansion of the curriculum, are worsened by the segregationist and arguably tripartite formation of education. These inequalities have been worsened even more by the pandemic: Britain’s poorest are most affected; technology and access to the Internet for lower socio-economic families has been a persistent problem with Zoom education for the past year.

In my experience at a state school, most arts subjects were badly funded with many options to study it at GCSE being slashed from the curriculum in my time there, in comparison to private schools that have the funding to prioritise these subjects.

In fact, this very experience of mine whilst at a state school has become even more apparent in its separation to private schools, and even state grammar schools, as I have gone to university. 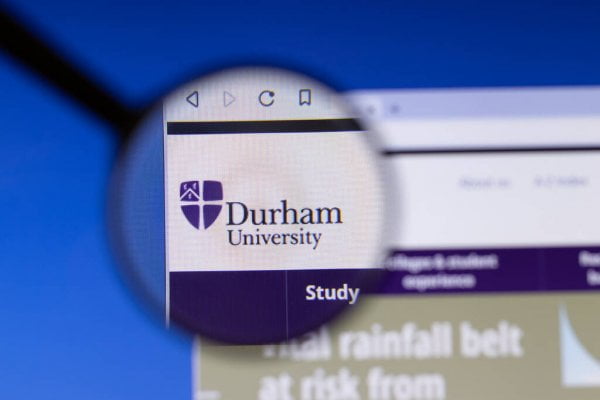 A Beep investigation last year led to Durham University being criticised for its treatment of working-class, state-schooled students. My experience as a student is nonetheless an example of this. Since coming to university, my Northern accent has been mocked, I have been called a “chav”, overheard students ridiculing the miners’ strike, and, most notably, my state-school education has been ridiculed.

I come from an area with low progression into further education and thus was given a contextual offer, lowering my grades by two. It’s a great way of opening elite universities like Durham to students who are from backgrounds similar to mine. However, since being here, I’ve been demeaned for receiving a contextual offer, told that I didn’t deserve my place and that I was just here to fill a quota.

So, despite the attempts at making elite universities accessible to state school students, privately-educated and grammar-school-educated students have been derogatory about my background. It is evident that private schools breed difference, separation, and even superiority. In combination with the classist prejudice and Northern discrimination experienced, the clear divide was one of previous segregation in former education. 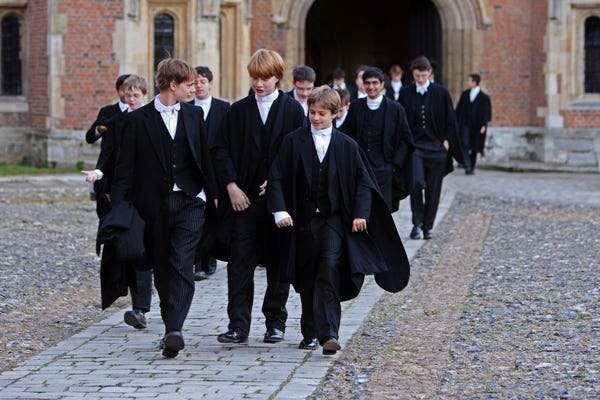 I will note that this is no disrespect to people who have gone to private schools. It’s a distaste for the general existence of the schools. Children from lower economic backgrounds are sometimes given bursaries to private schools; but whilst inclusion is fantastic, this does not undo nor better the separation of children in schooling.

Private education reproduces division in society and their existence only recreates the hierarchies that have always been central in the class system. They have no place in the modern age. No matter attempts to better state schools, segregation will always be evident so long as private schools exist.

The first step to true equality of opportunity within our education system is for them to be abolished.