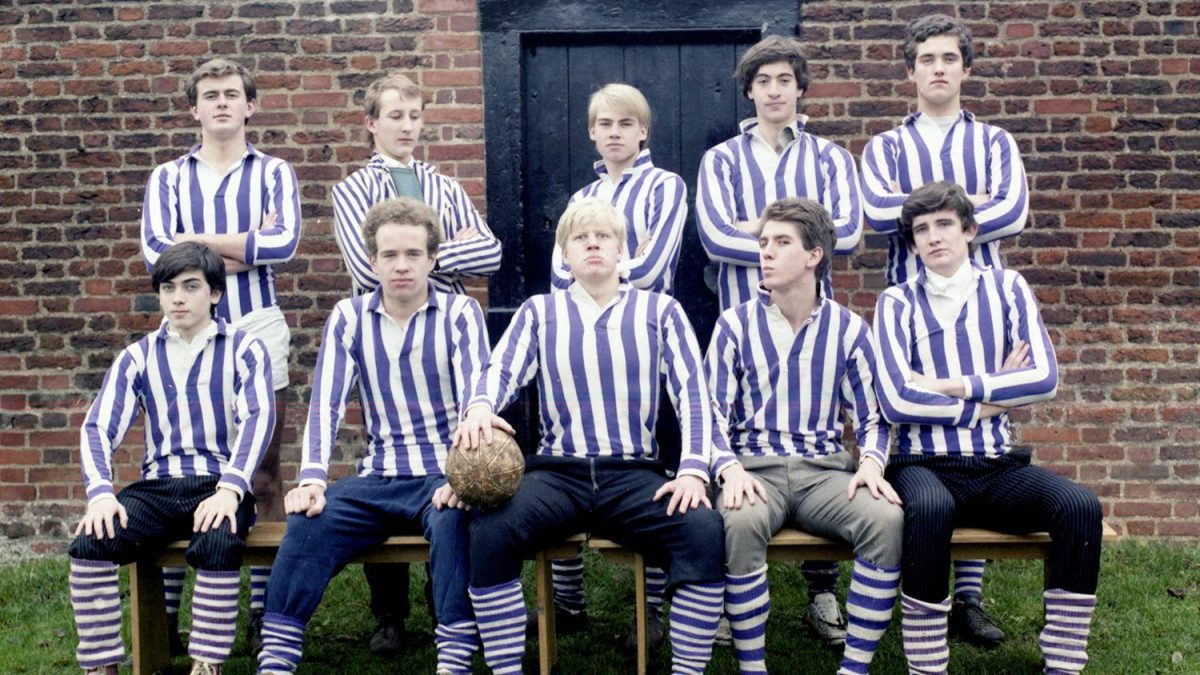 Everyone warned me before I went to Durham University that it was full of posh people. Everyone said to me that I wouldn’t like them. Everyone implied that it wouldn’t be easy. Turns out everyone was right. And here I am, just a girl, writing an article for you about the things posh people have said to me over the past two years.

It all began in freshers’ week 2018 when me, a bright-eyed and bushy-tailed, innocent, state-schooled, Geordie girl, sat in a room full of white, posh, middle-class, mostly privately-educated southerners. From the moment I opened my mouth, it was ‘where are you from?’, ‘what did you say?’, ‘say that again’.

By the end of the week, it was incessant repetitions of them saying ‘book’, ‘cook’ and ‘hook’. This went on for about a month and a half. It was: ‘if you say book, why don’t you say look?’ Every time I opened my mouth it was non-stop picking.

At the time, I wasn’t bothered really. It was fine. I just thought it was normal. After all, I do speak differently.

Then after a while, when things started to become apparent that I was actually different altogether, I realised that it wasn’t fair at all. For starters, I go to Durham Uni. And I was made to feel like I was an alien in my own corner of the country. It’s not like I’d gone to Exeter. I went 30 minutes down the road.

But things got interesting when a few times I was called a ‘degenerate’ as a joke and ‘northern’ as one too. There was a comment once that we were all ‘feral’ in the North East. Again, when it was all said to me, I thought I was being stupid for feeling a bit uncomfortable. But if you look at all of this, I think it’s quite clear that these weren’t isolated incidents – especially as they were from two members of a group in particular, and were laughed at by all of the group.

It was only when I said once that ‘all you southerners come up here and take uni places in the north but always say it’s disgusting’ that one girl said to me: ‘Yeah, and all you northerners go down to London and take our jobs.’

At that moment, I realised I was talking to a bunch of strangers.

Then one of the boys said that there ‘must’ be more knife crime in Newcastle than London because it’s ‘rough’. I pulled up the statistics to challenge the statement which clearly shows London as the knife crime capital and I was told I must have been wrong.

Now, all of this pales in comparison with what I’m about to say next. I once met a privately-educated friend’s parents who took me and another northern friend out for dinner. Halfway through, their mother leaned across the table and asked me if I ‘struggled to read because books aren’t written the way [I] speak’. In all honesty, that moment felt surreal. For about ten minutes, she couldn’t get her head around the fact that I could read and write Standard English. All because I speak with a Geordie accent.

I think this particular incident is worsened by the fact that she had spent the day in Newcastle and, within five minutes of meeting me and being told where I am from, told me my hometown is a ‘sh*thole’ and she hated it.

So, that’s what posh people have said to me. What’s sad, I think, is that it was only after about a year that I realised what these people are: rude, obnoxious and disrespectful. For people who think that the North East is feral, they have no problem coming up here for uni, buying our cheap drinks and visiting our gorgeous coastline.

And for people who think Geordies are degenerates, they sure have been raised atrociously themselves.