An oddly flawed anecdote came from a study on diabetes recently. One that seems purposefully dense on anything regarding the human body and in what ways weight impacts it.

Professor Roy Taylor of Newcastle University claims that people who can’t fit into the same jeans they were wearing aged 21 are at risk of carrying too much fat, and can develop type two diabetes.

Now, I’m not going to sit here and attempt to tear apart Professor Taylor’s reputation in his field. After all, this has been his domain for many years now. Any claim saying that he has no basis in his studies is just untrue. 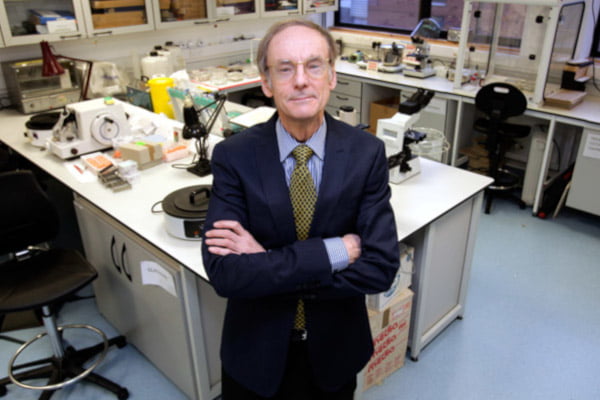 The fundamental problem with this study is how focused it is on the possibility that anyone past the age of 21 who has gained weight has to have acquired it through a calorie surplus not purposed for athletic reasons. In other words, it assumes that they just got fatter.

This is an issue for a number of reasons: the fact that this academic is still using the BMI index which, as I mentioned in another piece, is archaic and flawed.

Gender differences occur too. Women who go through pregnancy or menopause can expect fluctuating weight, with none of it having anything to do with calorie consumption. 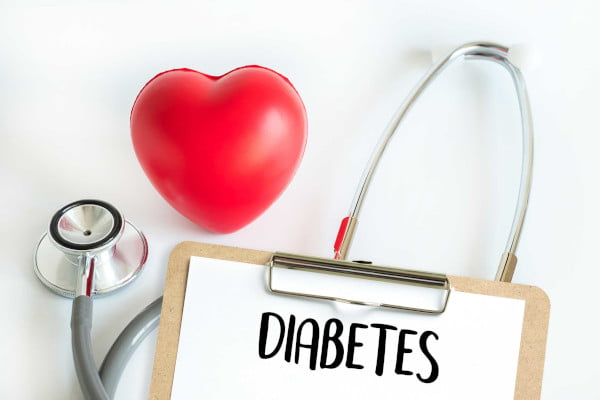 Plus, there is no acknowledgement that someone has become more athletically adept and their leg size has simply increased. The study seems to limit the clothes fitting to the waistband.

Overall, the entire premise of the study seems incredibly reductive. It appears as if this professor, who is supposedly an expert in his field, only views weight in a binary fashion.

Recommended Reading: Why BMI is inefficient and archaic 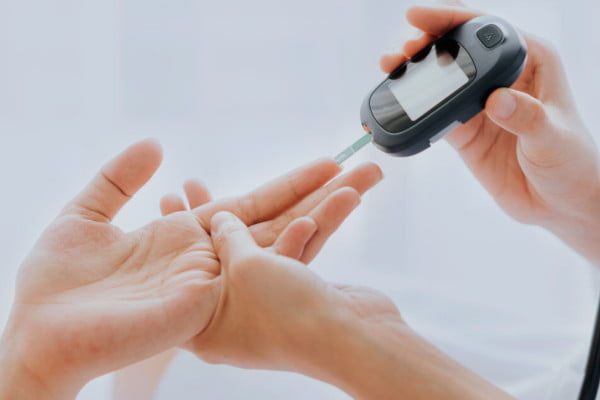 Allegedly, over half of Britain’s adult population is ‘overweight’. That is if we use the BMI index scale.

Professor Taylor’s hypothesis is irresponsible and is not supported by reality. The diverse and wide array of body composition in many different people is not as simple as not being able to fit in a pair of jeans.