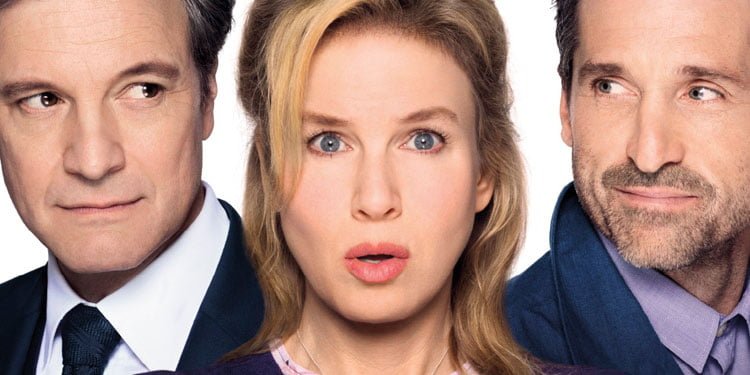 With Bridget Jones’s Baby having just been released onto DVD, you may be wondering whether it’s worth spending your well-earned pennies on. Well, we’re here to figure that out for you.

A spin-off from the original, Bridget Jones’s Diary, this may at first seem like old news. However, don’t dismiss it just yet. Now in her 40s, Bridget has moved into a whole new era of her life. Sitting in her flat alone, eating ice cream on her birthday, you wouldn’t expect that soon down the line she’d have a baby on the way, and more significantly that she wouldn’t know who the father is! It’s all a bit Mamma Mia, but we love it.

Starring Patrick Dempsey as an online dating guru (who is definitely up our street) and Bridget’s old flame Mark Darcy (Colin Firth), you just know you’re in for a treat.

If that wasn’t enough to persuade you, there are also a ton of guest appearances from some big stars… who we think you’ll LOVE! Ed Sheeran, Emma Thompson, and many more. They definitely bring a bit of comedy to the film, and bring it right back to the 21st century.

Though there is no doubt that the storyline may lack some credibility, this is played on by the producers who give us gag after gag. From Bridget falling flat on her face in the mud to the incredible one-liners from Emma Thompson, you’re certain to have some laughs (even if they’re a bit cringey).

Overall, though there are some aspects that just don’t fit right (with some over-exaggerated characters who push the boat out a little too far) this is a warm-hearted, witty rom-com that you’ll definitely love if you want a happy ending. It’s certainly not a masterpiece, but it doesn’t promise to be.