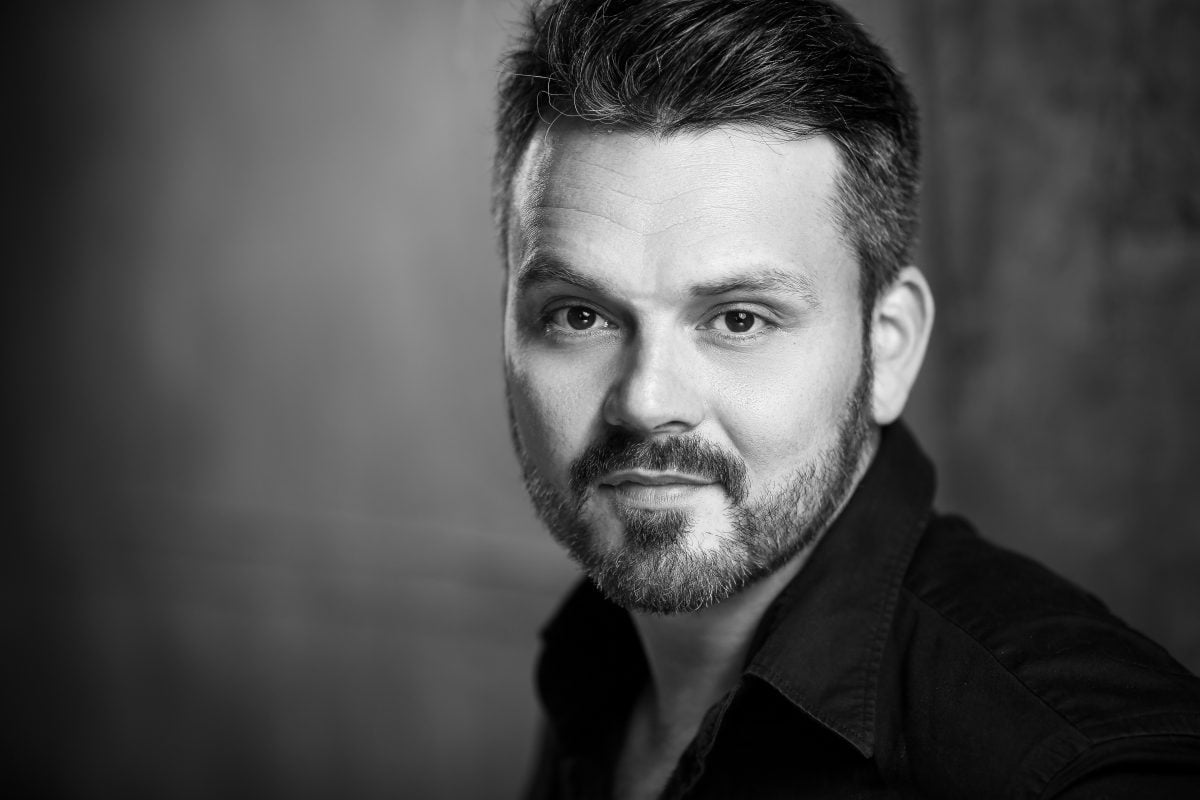 S Club 7’s Paul Cattermole has listed his 2000 best newcomer Brit Award on eBay and has garnered quite a bit of attention.

He also offered a meet and greet, with a photo, depending on where the highest bidder lives.

The item has been described as ‘very good’ with ‘signs of age’. Two years ago, Abz from 5ive listed his Best Newcomer Pop Act award from 2005. It reached more than £1 million before it was finally sold.

‘It hasn’t been professionally polished, there are smudges that won’t come out without a pro polish.’

S Club 7 was made by ex-Spice Girls manager Simon Fuller, after auditioning thousands of hopeful youngsters. They became famous initially from Miami 7, which was a children’s sitcom. The story followed the group moving to America, trying to be famous.

Bring It All Back was S Club 7’s first single, and rocketed them to fame, kickstarting their pop-career. A year later, they won the Best British Newcomer at the Brit Awards. There have been numerous reunions of various levels, but nothing really stuck.

Now, the bids for the award sit at £9,200 – however there are still four days left on the auction. A spokesperson for the BPI, the people behind the Brits, said that price could be affected by many factors.

‘I would say it depends less on the value of the appeal and heritage of a Brit Award, and more on the appeal of the artist.

And how much of a devoted fan base they have.’

The spokesperson also stated that these awards have become much more collectable since big name designers have been involved in what they look like.

Some people must just really like other people’s awards. Right?