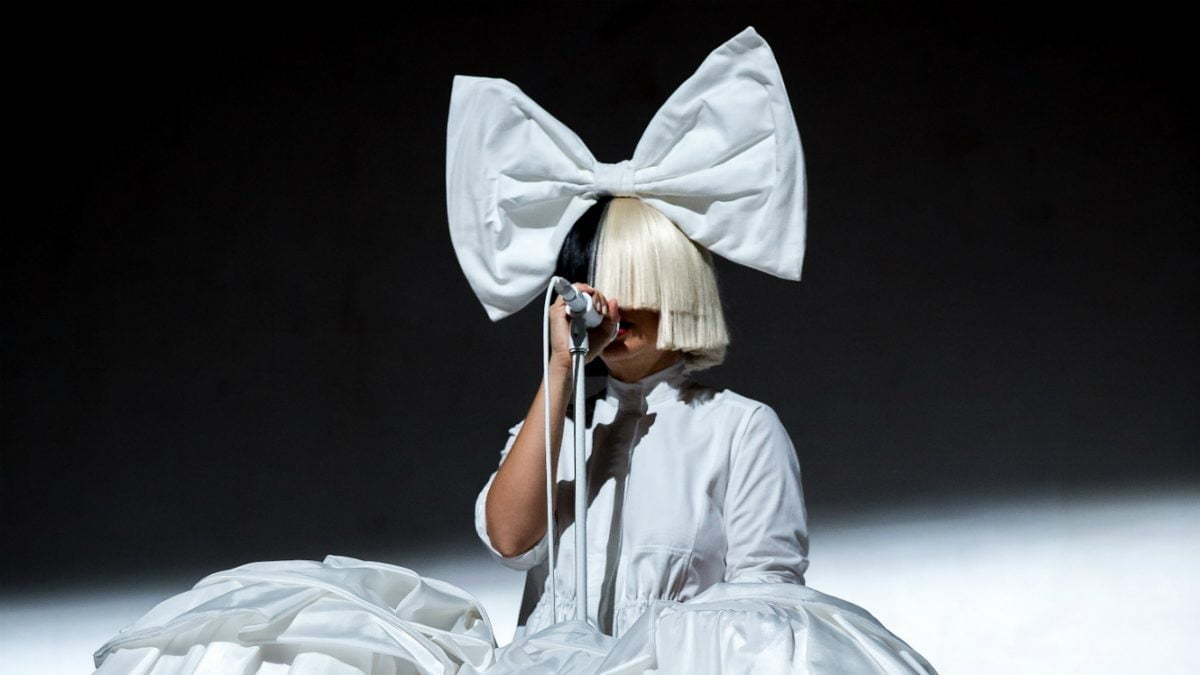 Sia has defended working with 15-year-old Maddie Ziegler on tour after concerns over the young dancer’s exposure.

The singer pointed out that she wanted to ‘empower’ Maddie, after a Guardian article pointed out that the 15-year-old’s face was out in the open, with Sia hiding behind a wig. The reporter who wrote the article asked, ‘If fame is so damaging, why pass it to a child?’

They have a point. We all know the plight of child stars and how damaging fame can be at a young age. It suggests that the singer is trying to avoid fame, but seems willing to expose a 15-year-old to the limelight.

Quoting the article, it reads:

“[Sia] herself might not be willing to marry fame but standing on the stage in front of us, she seemed to be officiating another marriage… to a minor who is yet to learn about, or tame, the monster.”

She said that she shares the same concerns. Stopping to ask Maddie weekly if she’s okay is a good way to keep someone younger grounded. Plus, she added that if at any point Maddie wants to stop, then it stops. Given how no-BS Sia has been in the past, I’d be inclined to say she was telling the truth.

Sia said that the teenager was already famous before they met, but she did help expose her to a wider audience. The singer says she will always ‘feel responsible for that’ however she has learned that fame affects the young dancer differently.