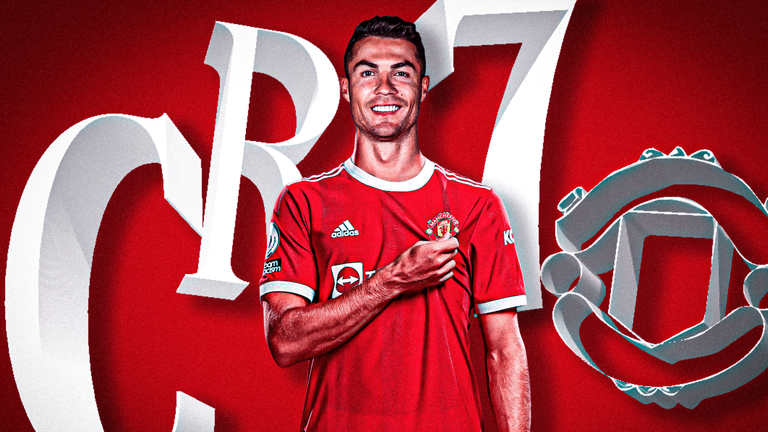 It’s deadline day! The flurry of high-profile signings dominates the sports headlines as the likes of Ronaldo, Griezmann, and Mbappe steal the limelight.

Alongside this, we look at all things Paralympics this week, as well as the most contentious boxing match between a YouTube star and a UFC champion ever. 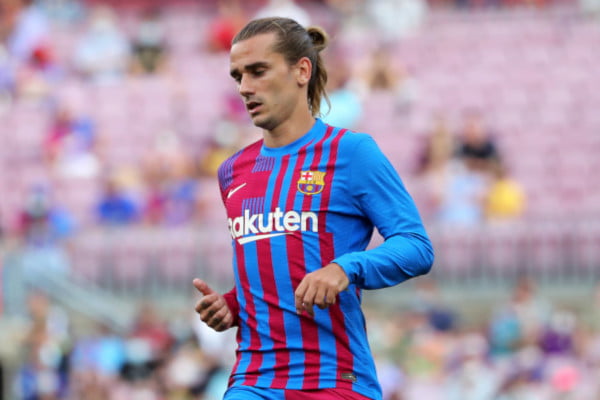 It’s a done deal, Cristiano Ronaldo has returned to Manchester United. The 36-year-old may have questions pitched regarding his age and form, but the reception from the fans has been unanimous in acclaim.

Not to be outdone by PSG and Messi, Manchester United have swooped for their former superstar. They reached an agreement with Juventus for a two-year contract worth 15 million Euros, with an option to extend for one more. Let’s see if Cristiano can light up the Premier League once again.

Barcelona manager Ronald Koeman will be under even further pressure to cope without all these world-class players. It’s no doubt that many fans are turning on the club and its board over their handling of players.

Under-fire Arsenal have made six signings this summer, bringing the club’s expenditure past £150m. This has come after midfielder Willian terminated his own contract in response to the clubs poor form.

The likes of Ben White, Martin Odegaard and brand-new signing Takehiro Tomiyasu look to stamp their mark on the club but will this be enough to save Mikel Arteta’s job and Arsenal’s reputation?

Recommended Reading: Simon Kjaer is a model captain of leadership and humanity 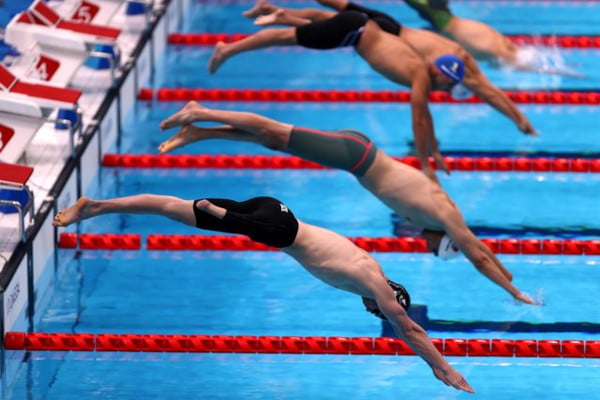 It is his fourth medal of the Tokyo Paralympics and continues Team GB’s sensational form after Sarah Storey and Ben Watson’s brilliant results.

Speaking of Britain, Boccia champion David Smith staged an astonishing comeback to keep his title. He trailed 2-0 to Malaysia’s Chew Wei Lun but exceeded all expectations to come back and win 4-2.

Great Britain’s overall medal haul has been brought up to 30 so far. They are third-placed, ahead of the United States, but just behind China and Russia leading the way. 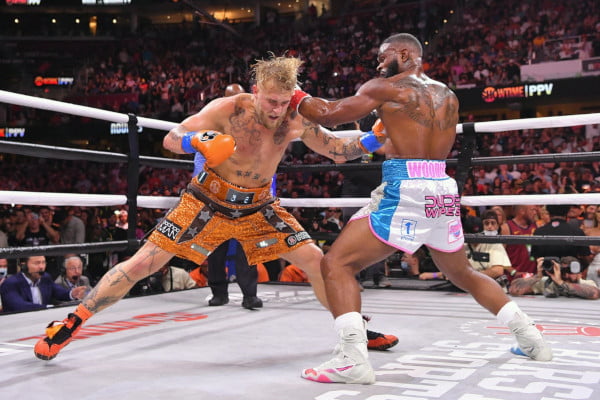 In a night that is sure to annoy sports fans all over the world, Jake Paul went the distance to defeat Tyron Woodley in a split decision earlier this week.

Despite Woodley landing significant shots on Paul in the fourth round and almost causing him to fall out of the ring, the judges decided that the 24-year old Youtuber had done enough to ensure a tight victory, although Woodley and plenty of sports watchers online disputed the decision.

The results have caused Tommy Fury to launch his own tirade of requests to fight Jake Paul, as well as Woodley claiming he is up for a rematch.  Regardless of what the results will be there, we can all agree the real losers are whoever is paying to watch these train-wrecks and making these men rich.