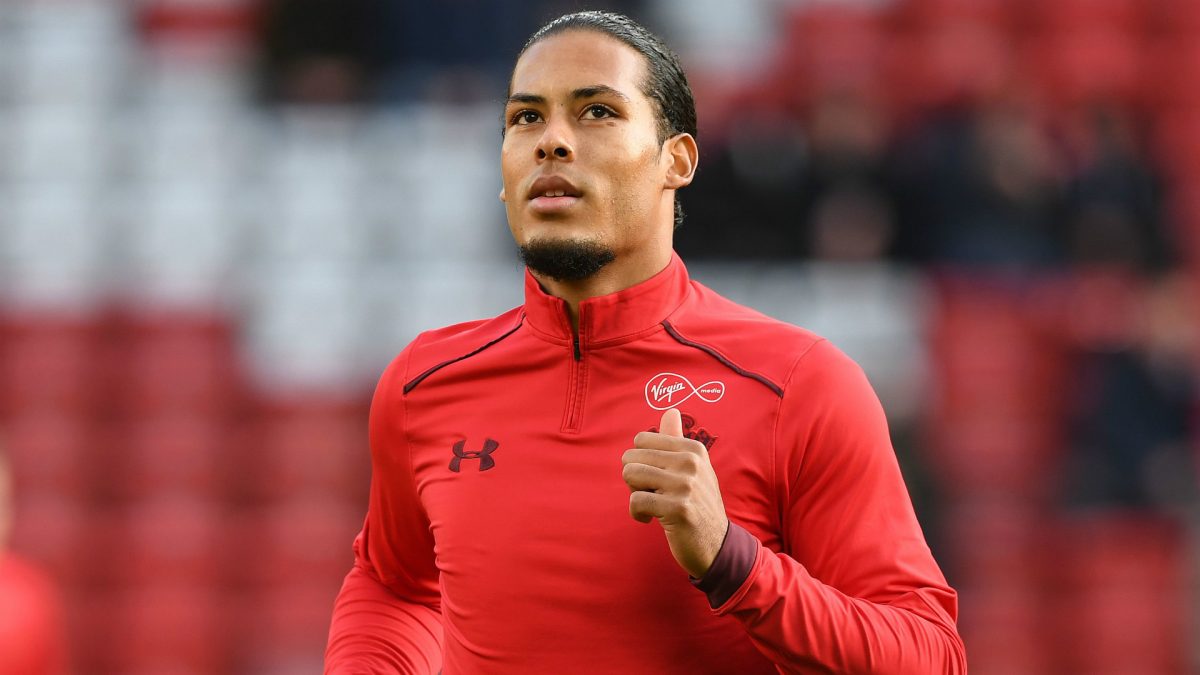 The start of the New Year means the opening of the January transfer window. This period can be happy and sad for fans of the game due to the fact new talent can come to the league however fan favourites can leave resulting in a lack of performance if the gap is not filled before the window closes. This period of football is full of speculation and rumours.

We start with the biggest signing so far in the time the transfer window has been open – the transfer of Virgil Van-Dijk for 75 million pounds from Southampton to Liverpool. Due to his price, the Dutchman is the most expensive defender ever.  A fact which is causing a lot of debate as to whether he is worth the price.  But Liverpool manager, Jürgen Klopp, has exclaimed ‘that it’s just how the market is.’ Van-Dijk is not the only player to come from Southampton with Adam Lallana, Nathaniel Clyne and Sadio Mane all to come from the side.

Liverpool is also in the middle of a transfer saga that has been going on since the summer. This is the transfer of Coutinho to Barcelona. The player has revealed he wants to leave the club and was close but the deal was not finalized. His price tag is believed to be 150 million pounds, which would be the record bid for Barcelona and Coutinho would be the most expensive January transfer ever.

Other Premier League clubs are also adding new talent to the squads, for example, Everton has agreed a 27 million pound deal for Turkey striker Cenk Tosun from Besiktas after performing well in the Champions League group stage. Also, Arsenal has signed Greek midfielder Konstantinos  Marvopanos for a price of 2 million pounds. Huddersfield has also signed Kongolo from Monaco in a stunning loan deal which is sure to excite fans of the side.