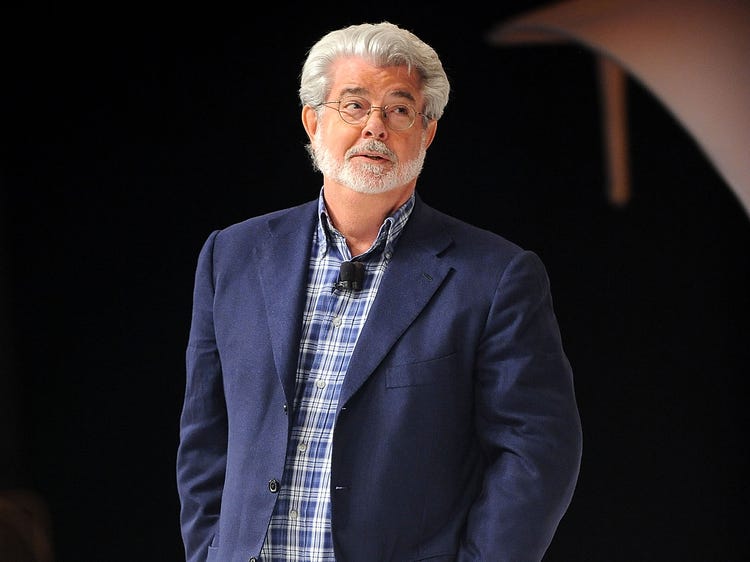 When it comes to cinema, George Lucas is arguably one of the most important visionaries to ever exist. From his involvement in the development of special effects technology to crafting of some of the biggest franchises on the planet, his contribution is immense.

Though best known for his large-scale epics, George Lucas began his career working on much smaller projects. His directorial debut came in 1971 with the release of THX 1138. 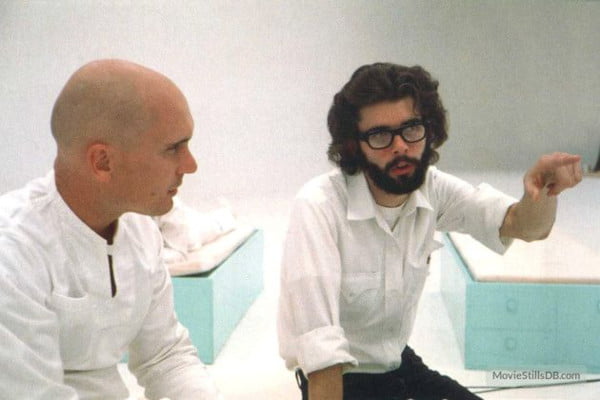 Based on a short film he had previously produced during college, THX 1138 underperformed at the box office however this directorial debut began to build on Lucas’ talents as a feature director. 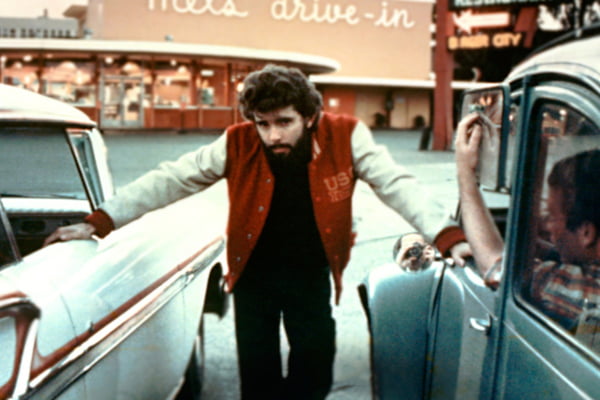 American Grafitti went on to receive five Academy Award nominations across a range of categories. The incredible success of the film earned George Lucas the freedom and flexibility to work on his next project, Star Wars.

At the time, Star Wars was considered to be a risky idea to back. Companies such as Disney and Universal both passed on the project, believing the risk of a box office failure to be far too high. Fox, however, believed in Lucas following his previous success, and agreed to finance the film.

Though extremely challenging, Lucas and his team put together Star Wars utilising many filmmaking techniques which were new to the industry. Industrial Light and Magic provided new tools such as the Dykstraflex camera to create the dynamic and epic space scenes of the film. 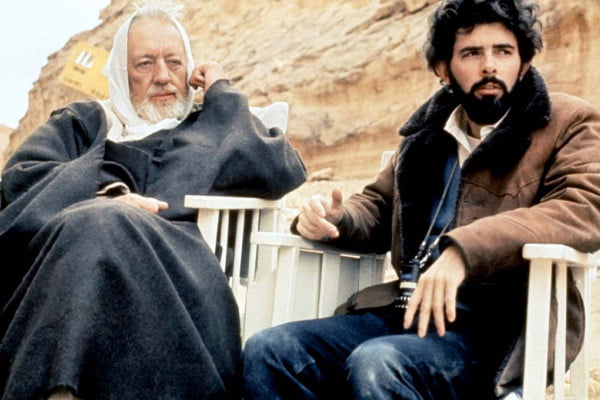 Despite concerns from studios, Star Wars was released in 1977 to stratospheric success. Though predicted to fail, the film captivated audiences, leading to a record-breaking run at the box office. With instant stardom overnight, Lucas was finally on the big stage of Hollywood.

Over the next few years, Lucas oversaw the continuation of the Star Wars franchise, but not from a directorial standpoint. He served as an executive producer on both sequels, alongside writing for both films.

Between The Empire Strikes Back and Return of The Jedi, Lucas also worked with Steven Spielberg in an executive producer capacity to create the Indiana Jones franchise released under his Lucasfilm production company. He also served as a story writer for the films. 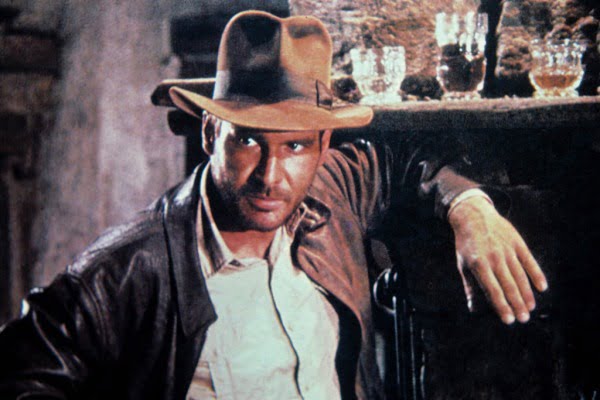 Following the original Star Wars, Lucas moved away from directing for years working primarily as a producer on numerous projects. He did however return to directing in 1999 to make the Star Wars prequel trilogy. Lucas served as both producer and director on all three of the prequels.

Though solid box office performers, on release the Star Wars prequel trilogy received mixed reviews, with many feeling the quality wasn’t at the same level as the original series. These opinions have changed as the years have passed.

In 2012, Disney made an acquisition of Lucasfilm alongside all of its assets for a staggering $4.05 billion. 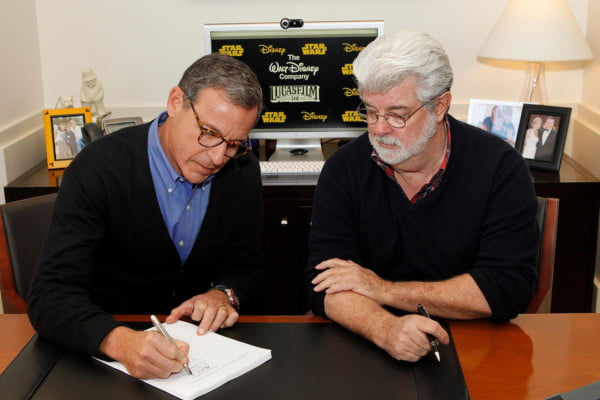 With Lucasfilm now out of his hands, the star has moved further away from filmmaking. Though he has worked on a couple of films since the acquisition, his main focus is now on philanthropy.

In 2012, Lucas announced that he would invest the majority of his earnings from the sale into his charity endeavours.

George Lucas’ career as a filmmaker is arguably one of the most important for the development of blockbuster cinema experiences. From his willingness to create new technology and tools to his unique storytelling vision, Lucas’ contributions have been immense for Hollywood.

Though less involved in the filmmaking process now, it is impossible to dispute his importance to mainstream cinema.