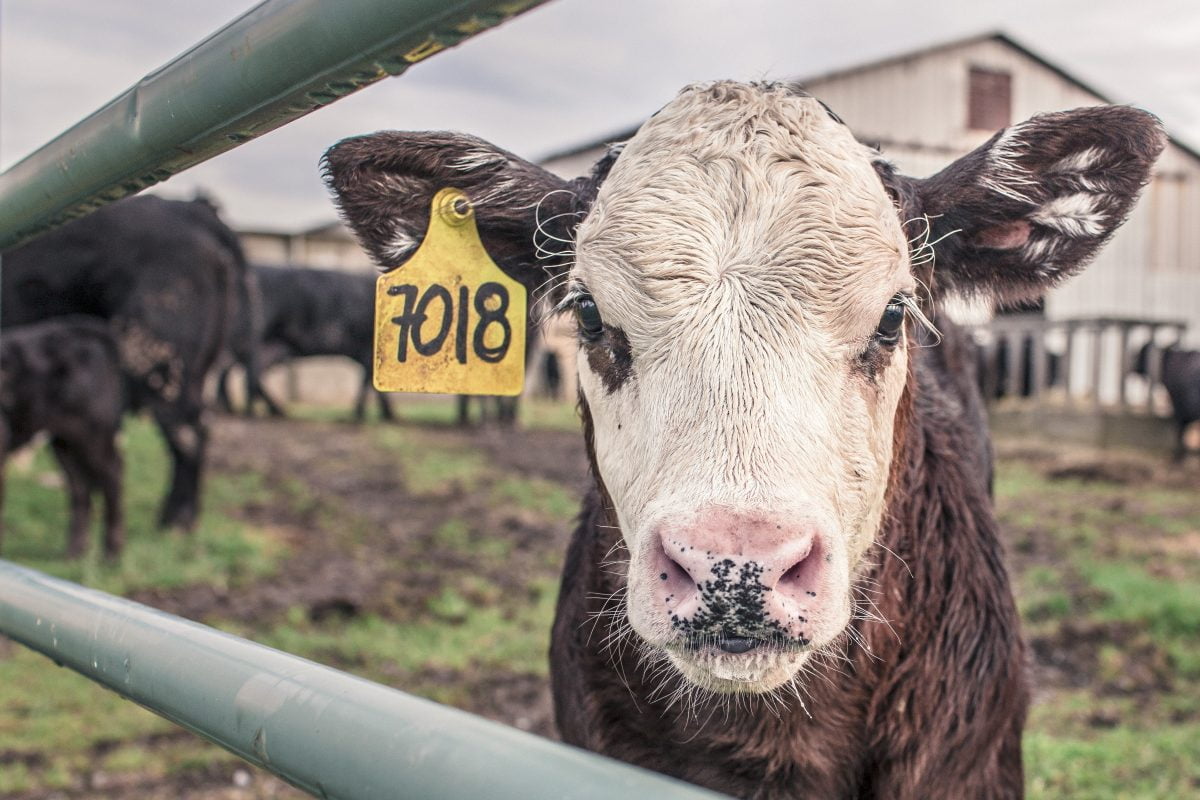 Look. I totally get why PETA is the way they are. If you think someone is murdering or exploiting sentient beings, it’s perfectly reasonable to be angry about that. That said, the People for the Ethical Treatment of Animals don’t help themselves. They approve ridiculous campaigns and posters that actively encourage people to eat meat in offended defiance. I’ve listed some particularly egregious examples.

Quorn in a Manger

You can see the difficulty this designer faced. They clearly wanted to say he was vegan. Perhaps they could have if he wasn’t recorded as perhaps history’s most enthusiastic fish distributor. ‘Jesus was a pescetarian’ doesn’t quite have the same ring to it. Adding to the difficulty of the claim of Jesus being a vegetarian is that he wasn’t. Unless his eating of lamb in Luke 22:8-15 was a bit like when your veggie mate slips into McDonald’s after a night out. After all, he was a known wine enthusiast.

How tasteful. Equating ‘got milk’ to a mental condition. You’re really winning me over. Ignoring that PETA’s study has been discredited by two separate sources, their study included a total of 20 participants. That’s less than you would need to book a karaoke bar at Christmas time, never mind serious medical data.

I’m ignoring the comparative risk factor with those two things, which is like comparing trampolining to skydiving. You can see that, in the relatively few pictures of blackened organs on packaging for ciggies to pepperamis. Aside from that, look at that child! That’s quite a big book for someone of his age. This turns me around on cigars. If there’s any chance of improving my child’s reading age, I’ll take it and he can puff away.

Well, that’s just a gross misunderstanding of how wool works. That’s just a dead sheep. A sheep, I might add, that didn’t die from a haircut, any more than you would. Is PETA HQ full of furry people who are terrified of the barbers for fear their skin will come off with a number 2 grade all over? Speaking of, that beard hair would make a wonderful padded gilet. If he really cared, he’d offer it up.