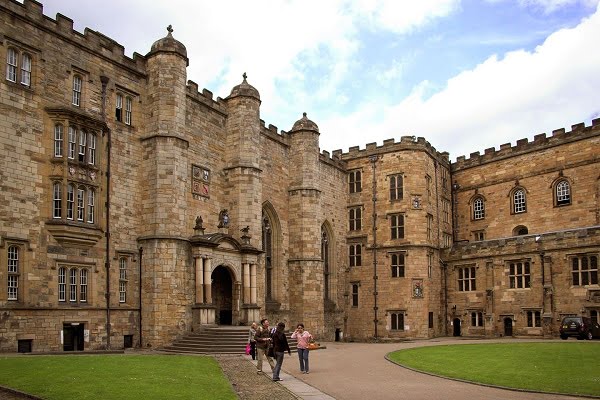 As you have all heard by now, at the South College, Durham University, Christmas Formal, principal Tim Luckhurst invited columnist Rod Liddle to speak, with little warning to students. In his speech, Liddle is reported to have made a number of statements that were transphobic, racist and classist. 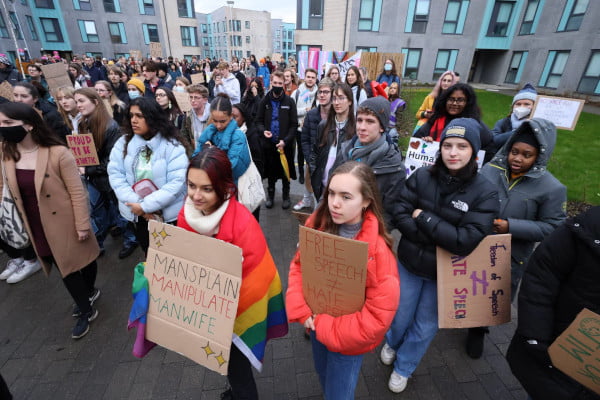 This culminated in protests at South College last Wednesday, which saw 300 students support calls for Tim Luckhurst’s resignation in failing in his duty of care towards the college’s students.

Now, right-wing publications across the county have been slamming Durham students for trying to ban free speech, calling us snowflakes or overly woke.

Let’s make this clear: this was never about freedom of speech.

Liddle can speak wherever he likes, but it doesn’t entitle him to an audience or free him from criticism or backlash over what he says. In the same way, people are more than entitled to disagree with the things I write and say. 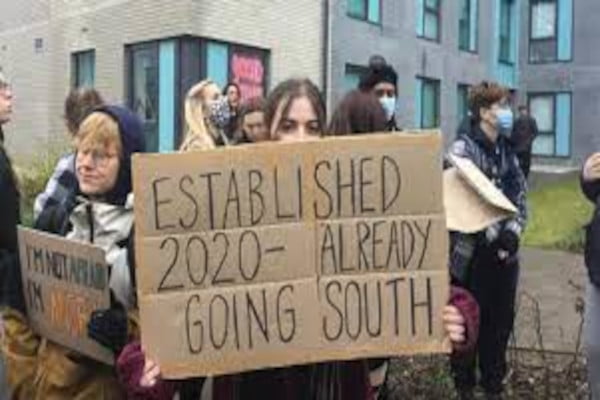 This is about a principal who failed in his duty of care towards students he is responsible for. Inviting Liddle to speak without telling students, particularly concerning his history of offensive comments, and not giving students the option as to whether or not to attend his talk.

If Liddle had been invited to speak at The Durham Union, the debating society, this would be a very different story. This is because we can choose whether or not to attend.

Instead, students were almost made to endure offensive comments in what was supposed to be a relaxing and festive environment. And when they rightly walked out, exercising their freedoms, their principal called them pathetic. 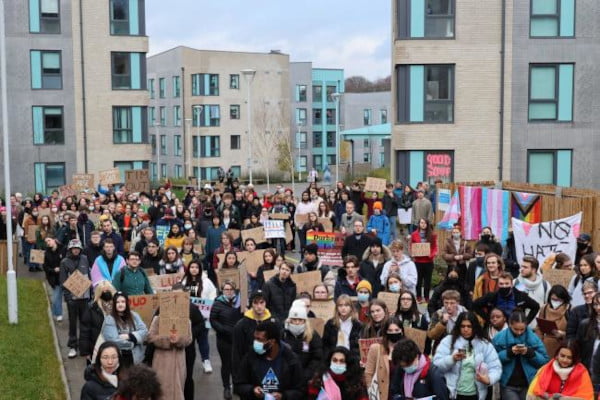 Re-framing this as a freedom of speech issue ignores the hurt caused by the comments made by Liddle, and Luckhurst and blames students for rightly vocalising their hurt and anger at the comments made.

Durham has a lot of issues, something we’ve covered extensively but freedom of speech isn’t one of them. It’s promising an environment that cares for students of all backgrounds and failing to do so once we get here.