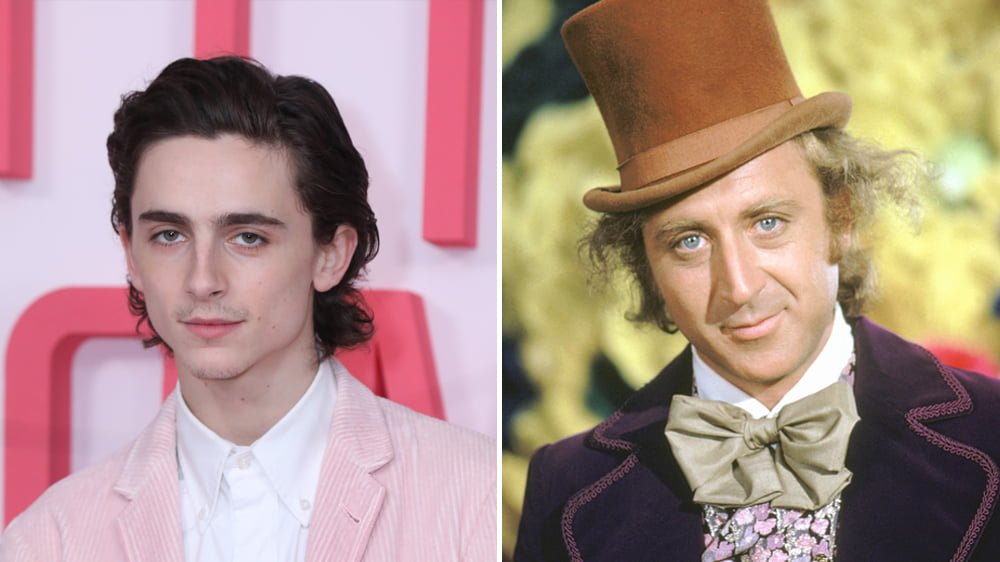 Another day, another perplexing backstory announced in the works at Hollywood.  This time it’s rising star Timothée Chalamet who will take up the mantle of the mythical confectionary guru Willy Wonka in an apparent prequel to Charlie and the Chocolate Factory.

There is no doubt that Chalamet will do a fine job with what he is given. He is a fantastic actor and will surely be relishing the opportunity to give his own take in this role. However, this trend of character dissections that nobody asks for is indicative of a deeper problem within Hollywood storytelling. 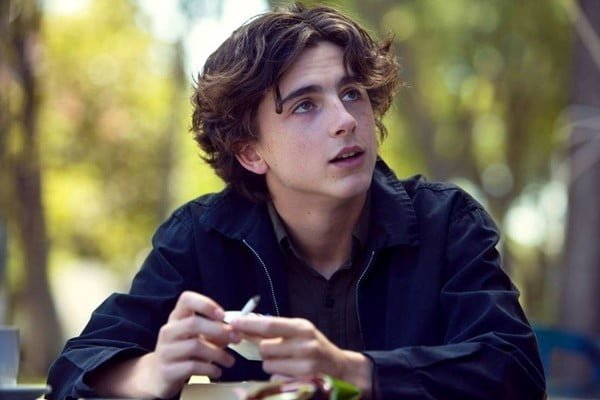 Recently, Emma Stone’s attempt to humanise Cruella De Vil, a woman infamous for skinning puppies, received a mixed reception upon its release. Even those who gave it a positive review questioned the purpose of its existence. The current formula of giving a twist to a particular side character, mostly a villain, has been a trend of the past few years.

Most notable examples include 2014’s Maleficent and 2019’s Joker. All these films, regardless of the varying quality, try to do the same thing. Take an established villainous icon and try to deconstruct the inner workings of the character. Villains can’t be purely evil anymore – they need to have some form of tragic backstory and inhabit a morally grey area now to absorb sympathy from a modern audience. 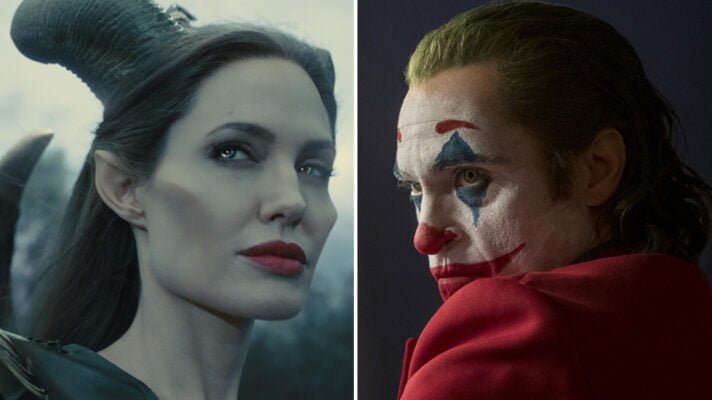 Willy Wonka is not a villain. He is a mysterious Merlin-esque figure whose inventions act as a moral compass for Charlie Bucket. In my opinion, this makes the idea of a fleshed out backstory for Wonka even more worrying.

Part of Wonka’s charm is his whole enigmatic persona. You never get a true read on him, drastically flitting between kind and whimsical to strange and even demented at times.  Less is more in this case and it is the less we know about Wonka, the more intrigued we are about him.

In my opinion, 1971’s Willy Wonka and the Chocolate Factory is a timeless classic. It is one of the greatest family films ever made with something to enjoy for everyone. One of the reasons for its success is Gene Wilder’s wonderful take on the character of Wonka and what he added to it. 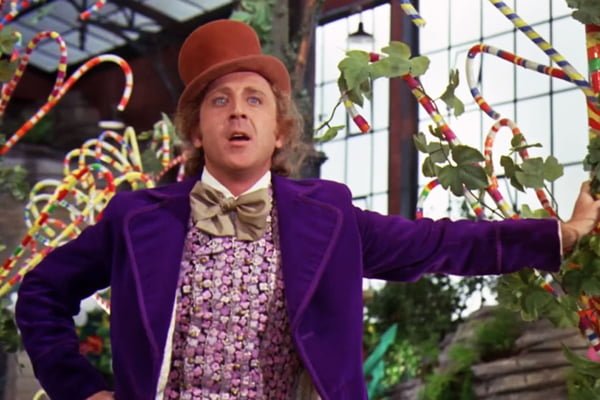 It was his idea for Wonka’s introduction to portray him as a frail old man with a stick, slowly hobbling toward the crowd before performing a forward roll and springing to his feet, receiving rapturous applause. This was done to ensure that the audience never quite knows Wonka’s motivations. What is he up to? Is he telling the truth? We don’t know for sure and that is what makes it so great. So much is revealed to us in one short, wordless scene, yet just as much is hidden. It’s absolutely genius.

Compare that to the 2005 Tim Burton remake. Even if we remove Johnny Depp’s cringe-inducing performance, the film is still a mess. The focus is taken off Charlie and placed on Wonka, and the end results don’t stand up to scrutiny. Revelations such as Loompa Land’s aesthetic and Wonka’s traumatic childhood detract the audience from what the focus needs to be on, which is Charlie.

It’s the equivalent to Mr Miyagi repeatedly remembering his past rather than lending his interesting and wise advice to Danny to become the Karate Kid. Wonka is the same as these mentor figures. He’s interesting and entertaining but he isn’t the focus of the story. Nor is he the figure of primary development. Think of him as a ‘mentor’ archetype in the Hero’s Journey, theorised by Joseph Campbell.

Recommended Reading: The Truth About Your Favourite Films 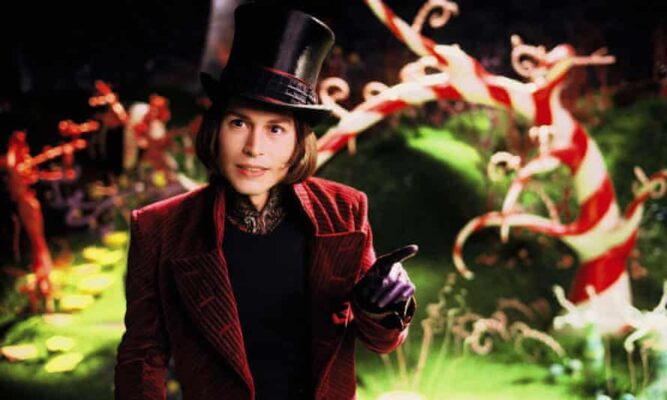 The most tragic element of this whole thing is that I could very well find parts of this Wonka prequel to be good. I can imagine it having a strong directing style, a few good jokes, some great set pieces. I can even picture Chalamet challenging Wilder as the best on-screen portrayal of Willy Wonka. Here’s the thing though: it won’t matter to me.

The main core of this story is how Charlie Bucket is challenged. A boy in a poverty-ridden family, faced with receiving everything he wants in life yet he remains pure of heart. Him handing back the everlasting gobstopper rather than sell it out to Slugworth at the end cemented him as the most selfless and worthy candidate to become successor to the chocolate factory.

With this emotional centre removed, all we are left with is an underwhelming and pointless showcase into a character whose enigma remains his largest appeal.