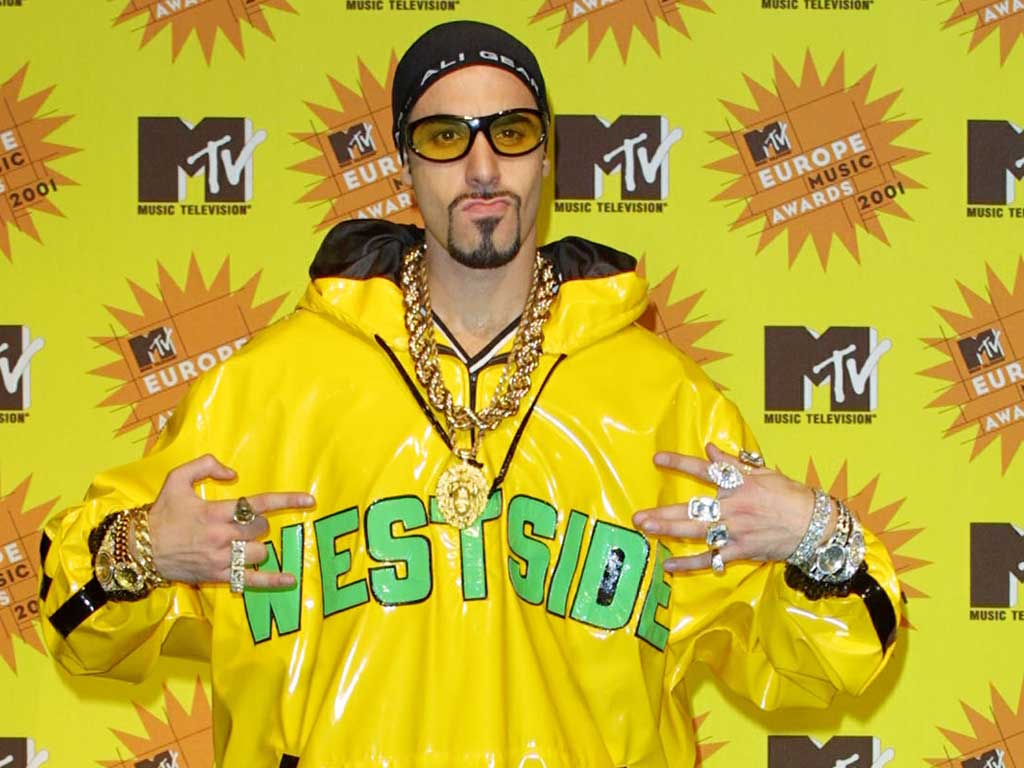 Interviewing celebrities, sports stars and political figures is a serious and important job for any journalist- all except Ali G, whose aim is always to try and wind people up. Played by actor and comedian Sacha Baron Cohen, Ali G is the original troll and a typical wannabe gangster from the streets who really should not be interviewing anyone. Over the years, he has interviewed some really important people including Buzz Aldrin, Shaquille O’Neal and Donald Trump. Here are some of the best and most savage Ali G interviews:

This poor guy has to try and explain to Ali G that the earth isn’t bigger than the sun.

Only a few weeks ago, it came out in an Owen Jones interview that Jacob Rees-Mogg had no idea it wasn’t a serious interview…

The Beckhams were such good sports during this interview. If there’s anything more challenging than having to jump out of a plane or hike up Mount Everest for Comic Relief, it’s probably having to do an interview with Ali.

Trump clearly does not realise that Ali G isn’t a serious interviewer until several minutes have passed. This is the President of the United States- how will he know if Kim Jong-Un poses a serious nuclear threat if he can’t even tell if Ali G is posing a serious question?

Here, Ali asks this doctor why heartbeats are so boring.

Ali G must hold the record for annoying the most NBA players and officials in one single interview. Shaquille O’Neal and Steve Nash definitely had the best reactions.

If you didn’t lose it at the whole ‘does the moon exist debate’, you have no sense of humour.

Andy is so close to punching Ali in the face. He is the only person to ever try and correct Ali and argue back with him. Ali G’s exclamation “You is been rude to me from the first second” sums up this interview quite accurately.