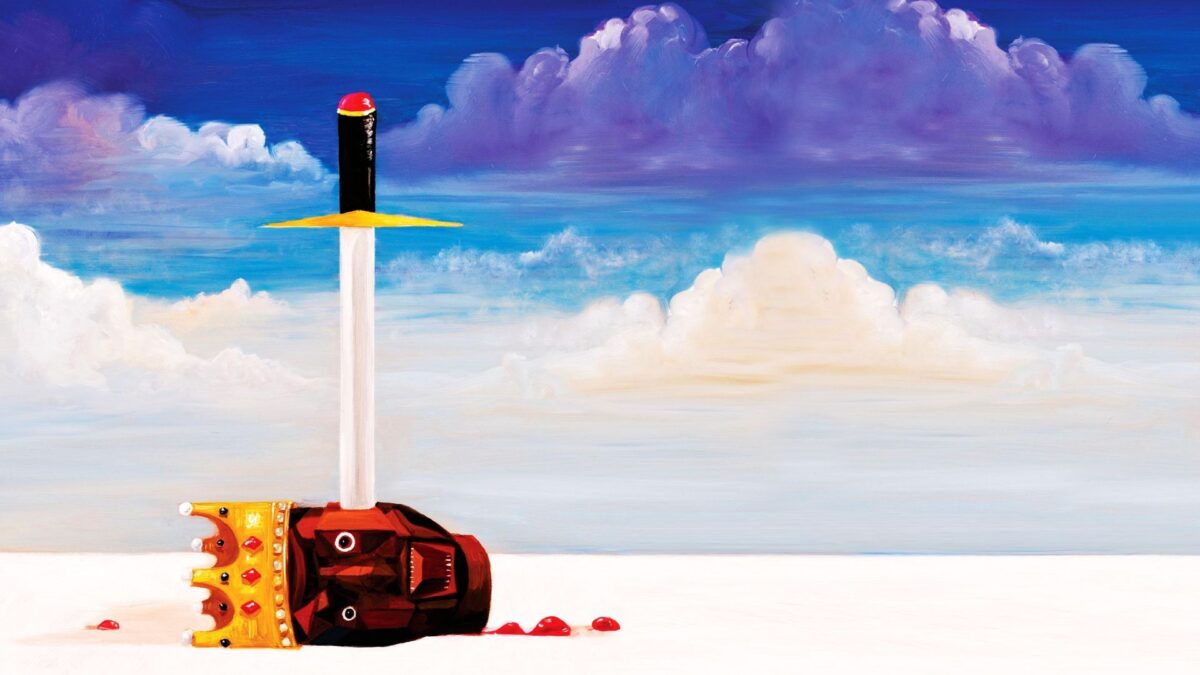 When it comes to compiling a top five list of Kanye West’s discography, the task is difficult. It would almost be possible to compile a top five list using five songs from any one of his individual albums.

Across his decade-spanning career, Kanye has put out numerous songs which have gone on to become classics. Here are some of the greatest.

It’s impossible to not recognise Power. Released from the album My Beautiful Dark Twisted Fantasy, Power has gone on to become one of Kanye’s most recognised songs.

Sampling King Crimson’s 21st Century Schizoid Man, it’s quite frankly impossible to go for any period of time without hearing this song.

While not an extremely well-known song (by Kanye West standards), Saint Pablo unveils Kanye’s personal life in a way that songs don’t often do. With a beautiful chorus by Sampha, it’s hard not to appreciate the composition of Saint Pablo.

Added to The Life of Pablo after it had already been released, it certainly isn’t in the same calibre of popularity as many of the other songs on the list. Despite this, Saint Pablo is certainly worth checking out.

Gold Digger is arguably the song that fired Kanye into pop stardom. A club/karaoke classic, Kanye and Jamie Foxx quite literally struck gold with this pop classic.

Coming out during the early years of Kanye’s career, this song really helped to cement his musical abilities and gave us a glimpse of what was to come in the future.

Blending the electronic musical excellence of Daft Punk with some of Kanye’s cleanest radio-friendly lyrics it’s clear to see why this song exploded into the mainstream in the way it did.

Not only did Stronger become a hit song, but it also helped launch Daft Punk into the public eye which I’m sure many people are thankful for.

Runaway to this day remains one of Kanye’s ultimate musical accomplishments. It isn’t often that someone can recognise a song by a single piano key and that is a testament to the longevity and popularity of this song.

Runaway is easily one of the strongest tracks on My Beautiful Dark Twisted Fantasy and considering the general consensus that this is Kanye’s strongest album it’s hard to dispute that it deserves the number one place on this list.