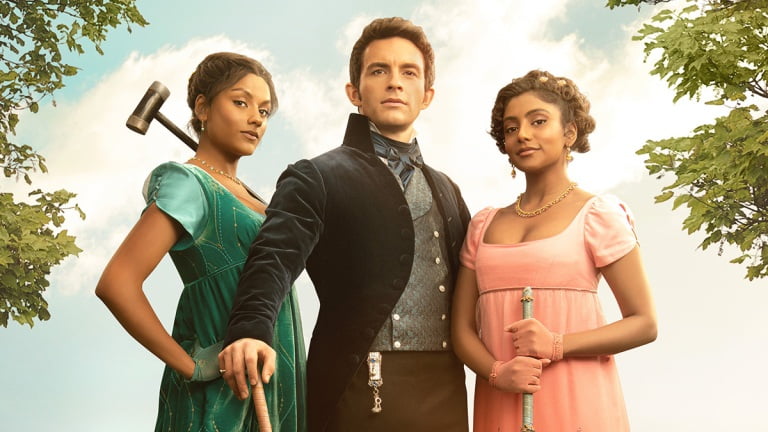 Dearest readers, welcome back. Bridgerton series two is out now and if you’re anything like me, you’ll have spent eight hours in bed binge-watching before allowing it to consume your being. (Ha, see what I did there…)

If you didn’t do that – worry not, there’s plenty to look forward to. And plenty to think about.

This series of Bridgerton was always destined to make a beeline straight for my soft spot. Why? Anthony Bridgerton for starters, and Kate Sharma (or Sheffield, as per the Julia Quinn books the series is based on) being his match in wit, intelligence, and philosophies. 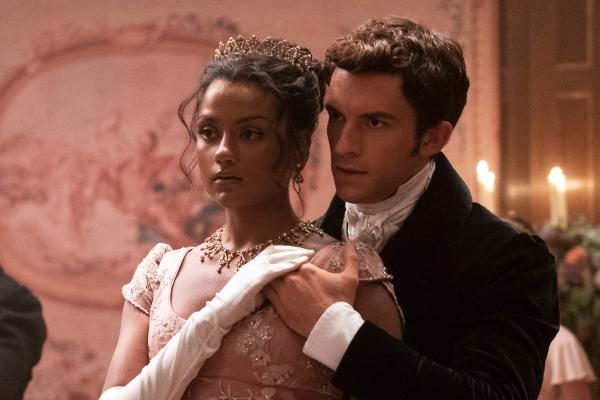 But I have to say, there was something missing from this series – and it wasn’t an obscene number of sex scenes, as we saw last time around with Daphne and Simon. That was Bridgerton‘s USP, but it definitely could have succeeded without it. This time around, with Anthony and Kate, we see a couple who very clearly dislike each other, who then – all of a sudden – seem to love each other.

I get that they infuriated each other and all that vexing jazz, but the attraction seemed to come out of nowhere. Subtle touches from the off could have made that very obvious, but instead the enemies-to-lovers trope is quite jumpy and lacks what books can do in this plot – show you without telling you. 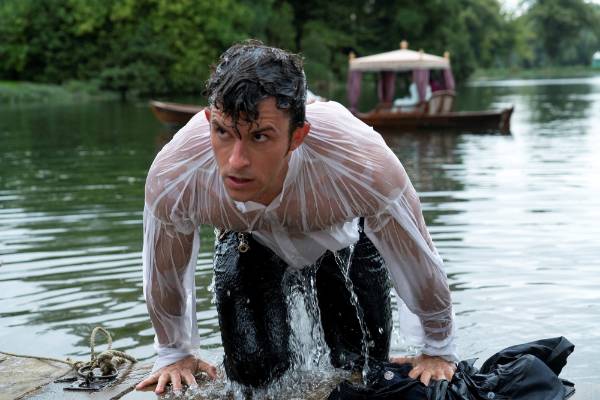 Aside from this, the acting was, as ever, spot on. Jonathan Bailey who plays flawed eldest child Anthony does a fantastic job of making this complicated character open up on screen. He tapped into the emotions of a man so desperate to keep it all bottled up in a way you would never have gotten with Mr Darcy, and even Mr Rochester. Brilliant on that level.

And the same goes for Charithra Chandran who plays Edwina, Kate’s sister, and the woman Anthony is actually trying to marry. Chandran is brilliant in the series, and the scene where she is having her hair oiled by Simone Ashley’s Kate is one that was simply perfect. Never in a period drama have we seen that – and the more of it the merrier. Expanding on this period of time with diversity on screen is Bridgerton’s real USP.

After all, in this series we have a gay man and an Indian woman as the two romance leads in one of Netflix’s best-performing series.

Now, I am not going to ignore the plot in this series. It’s absolutely absurd – and differs completely from the book it’s based on, The Viscount Who Loved Me. Anthony is trying to marry Edwina, despite the fact it is Kate he really loves. And unlike in the books, Edwina actually loves Anthony.

Any sister of a sister will watch this series and be absolutely shocked to their core. This plot twist made it tricky to get behind the pair at points because literally nobody is rooting for a woman to betray her sister for a man. And it doesn’t matter if that man is Viscount Bridgerton. 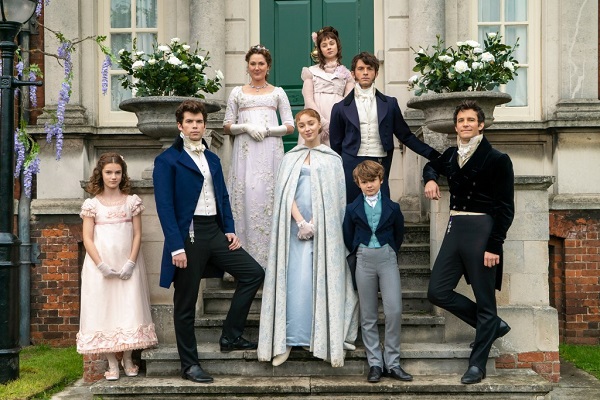 So, yes, there are plot problems. And I believe that is because of the way creators and producers Shonda Rhimes and Chris Van Dusen have chosen to steer the Bridgerton series away from Julia Quinn’s original penmanship. So be prepared for that jolty storyline. And be prepared to only experience the sweet sensation of happiness for about four minutes this series – we never get to see Anthony and Kate loved up for long like we did with Daphne and Simon. Yes, I’m bitter about it.

But, it’s still Bridgerton. And I still loved it, and I’m still going to re-watch it. The musical arrangements this time were also great – I loved Madonna and Harry Styles in a period drama. How couldn’t you? 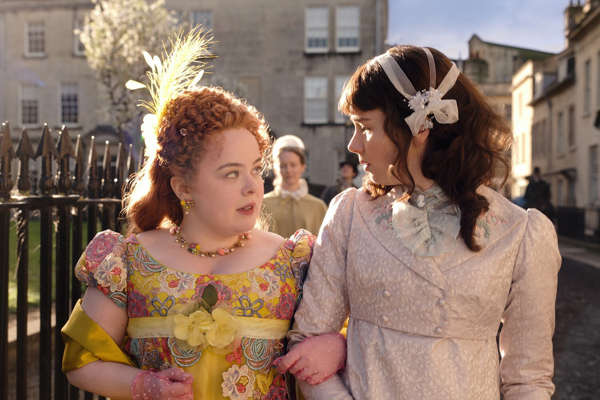 And then there’s Eloise Bridgerton too, who is coming of age and had a short, sweet romance with a working-class boy. Of course Eloise would do such a thing – if only the creators would allow it to last.

Series two does have passion and it does have those incredible scenes we’re all wanting to see – namely, where an arrogant man promises to “humble myself” for the woman he loves – and it is worth watching. This series still sends viewers absolutely feral because in the scenes when they get it right, they really do get it right. See: the bee sting, the garden, the accident.

It’s just possible that this time, the book did it better.