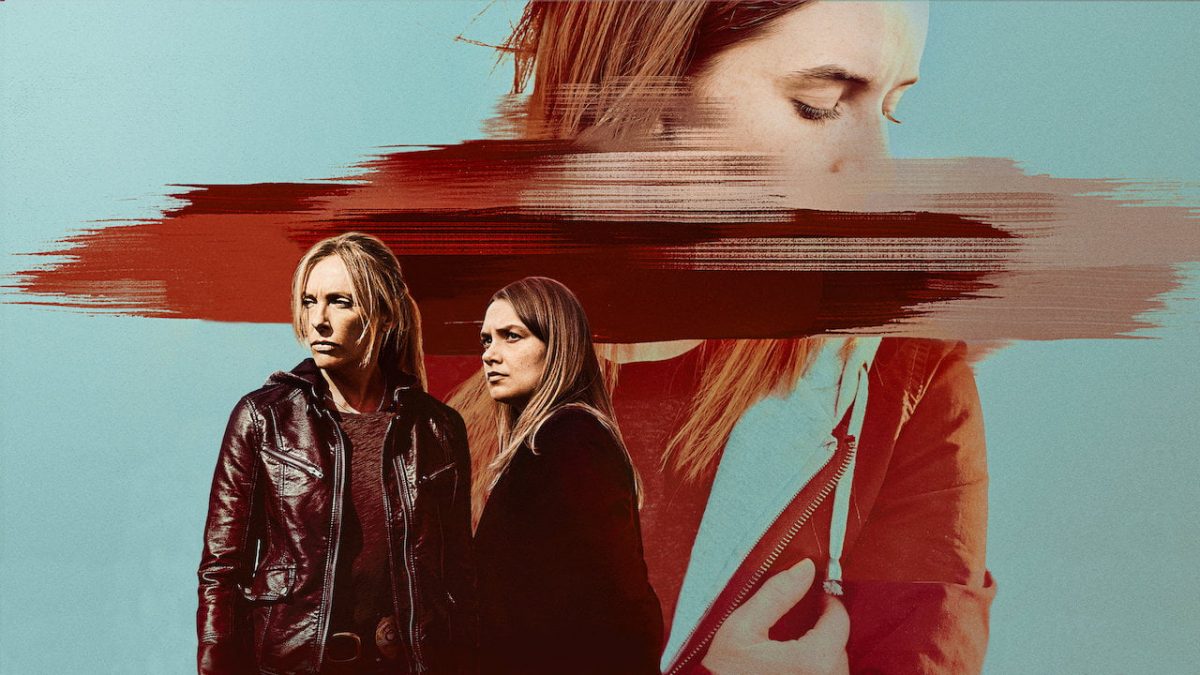 Netflix has outdone themselves recently with their latest series Unbelievable. Based on the Pulitzer Prize-winning article written by T. Christian Miller and Ken Armstrong, the eight-episode series follows the story of a manhunt for a serial rapist across the Western United States.

The series explores the ordeal of the first victim, 18-year-old Marie, who reports her rape and is subsequently not believed by the two lead detectives. She’s pressured to say she lied, fined for wasting police time and then has charges pressed against her by the state. It’s a shocking miscarriage of justice and, at times, makes for some pretty hard viewing.

When the rapist strikes again, the investigation is then taken over by two unstoppable female detectives who come to represent how policing surrounding sexual assault cases should be led. Their pursuit of the rapist, who leaves no evidence and is virtually untraceable, is a testament to female solidarity and what can be achieved when we believe women.

If you haven’t seen it yet, you need to. It’s a captivating story of the power of what happens when women come together to get justice. It’s a call to arms for a drastic change to the way the police handle crimes of a sexual nature. It’s cathartic in its pursuit of the truth and its honest depiction of the challenges surrounding coming forward.

It’s evident from the way that Unbelievable has been made that it has been predominantly written and directed by women. The depiction of the mentality behind not wanting to come forward is accurate, acknowledging that they have to go into detail and relive what happened.

It perfectly depicts the lack of delicacy that police officers sometimes show towards victims and the many male micro-aggressions that make women feel unsafe when sharing a testimony. The patronising, almost paternalist way that men attempt to understand this kind of crimes, often with serious consequences, is done brilliantly. When a male detective asks one of the victims, “Are you sure didn’t dream it?”, you can feel the outrage and disbelief of generations of women who haven’t been believed or taken seriously depicted so realistically it is, at times, unsettling.

It’s a heart-breaking but much-needed insight into the way that victims can be turned into suspects. The ordeal that Marie is put through – a nightmare of suspicion, slander and vilification – shows how the system repeatedly lets women down who are brave enough to come forward. It demonstrates how the aftermath can turn into an almost second violation thus explaining why so many women fail to report.

Alternatively, the two female officers who take over the case then attest to how justice can be served when policing is done properly. The way they conduct the search is professional and victim-focused. They work to build the trust of the victim and establish a safe environment and good relationship before going into details. They are gentle, patient and accommodate every one of the victims’ needs. They understand that certain details are forgotten in the confusion of it all and accept this rather than using it as ameans to doubt the victim.

When giving testimony, Marie is unsure, uncertain and hesitant. She doesn’t remember crucial details and her story changes multiple times. Her obvious fear and distrust of authority figures mean that when she recounts her story, she is visibly regretful of filing the report.

More officers and medical staff make her repeat her story over and over adding to her growing distress. It makes for some pretty difficult viewing when the police start to make her the subject of the investigation and quiz her for minor details while missing the bigger picture.

When people live through terrible experiences and undergo trauma, their memories aren’t the most reliable witness. When survival is the sole focus of the victim, details are hard to remember, the sequence of events may be forgotten and specifics become blurred. This series perfectly encapsulates this and is revolutionary in its portrayal of rape and the repercussions.

Another indicator that this show has been majority written and directed by women is the lack of dramatisation and sexualisation of the actual rapes. The rape scenes are filmed in a way to show them for what they are: scary, disorienting, traumatic. There is no resemblance to consensual sex scenes. No moments of the victim deliberating. No implicit romanticisation. No high-angled shots of the victims crying prettily afterwards.

The victims in Unbelievable are from various backgrounds and walks of life, with the youngest at 18 and the oldest 65. They’re normal women but in incredibly vulnerable positions. They are make-up free, not wearing tight tops to show off their cleavage and saying how it ultimately made them a stronger person. It is unapologetically raw and honest in its portrayal of these sorts of crimes and the permanent impact it has on people’s lives.

This series is an intense yet poignant attack of a patriarchal structure that isn’t built to accommodate female trauma. It’s a lambasting of a cold bureaucratic system that means only 1.7% of reported rapes lead to prosecution.

In the wake of the global #MeToo movement, the “grab them by the p***y” comments from President Trump and allegations of domestic violence at the hands of current Prime Minister Boris Johnson, it’s a well-timed portrayal of how women have been, and still are, treated by men in positions of power.