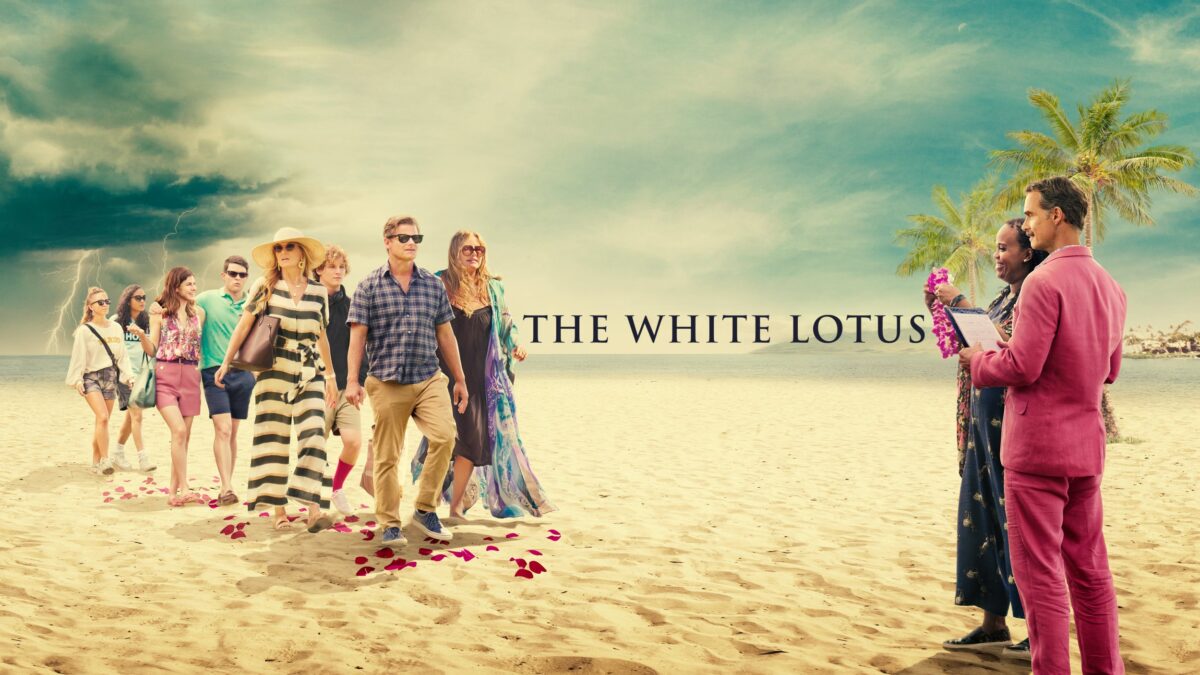 It can’t be denied that The White Lotus has become somewhat of a word-of-mouth phenomenon in the last month. Binge-watching the six-episode first series was incredibly tempting, but I managed to space it out over a few days.

This proved to be an asset as it allowed me to have many a spoiler-free discussion with my mum, who had already finished the show. The best satires – and The White Lotus is no exception – are thought-provoking.

Stopping to discuss every few episodes really brought out the effectiveness with which the script skewers the white American upper class. 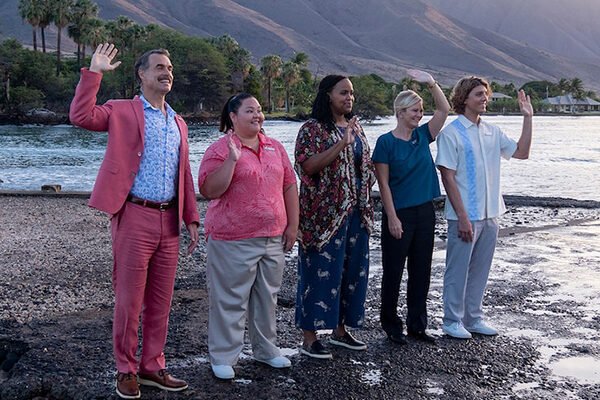 If you go into the show expecting it to be the kind of comedy that will have you laughing off your seat, you’re likely to be disappointed. Not because the show doesn’t have great moments of humour – I still smile upon remembering a romantic boat trip gone very wrong, courtesy of the drunk and depressed Tanya (Jennifer Coolidge, who delivers a great performance).

But, at heart,  this satire is dark, and its portrayal of the hotel guests is bleak.

The White Lotus takes place over one week at the five-star Hawaiian resort that gives the show its name. Though the hotel is huge, we follow a stellar ensemble cast led by Murray Bartlett, who plays Armond, the manager, and containing the guests who take the boat to the resort together.

There’s Tanya, a wealthy woman mourning her mother; the newlyweds Shane (Jake Lacy) and Rachel (Alexandria Daddario), the latter of whom is starting to wonder if she’s made the right choice; and the Mossbacher family, headed by Nicole (Connie Britton), a Sheryl Sandberg-type figure, accompanied by the daughter Olivia’s (Sydney Sweeney) friend Paula (Brittany O’Grady). 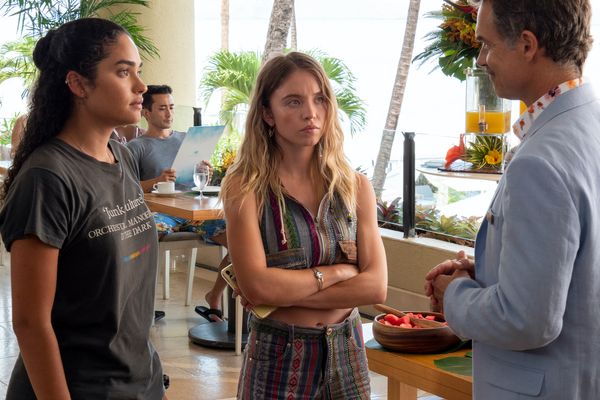 When the show opens, we see Shane, sitting alone at the airport, and learn that someone has died. Then, in the manner of many an HBO show, we flash back to the guests arriving. If it looks like they’re all in paradise, that illusion is quickly shattered – partly because it is impressed upon the viewer how fake it is, via Armond’s speech to his employees.

Although Armond’s grip on his sobriety is slipping, and one of the employees gives birth in the hotel, the trouble mostly comes from within the suites.

Tanya is lonely, troubled, and an alcoholic. Paula quickly discovers the pitfalls of going on a one-week vacation with a friend’s family, and being the only Black person in the group, racial tensions arise as well. And Shane, as soon as he feels like Armond is not providing the service he expects, shows his true colours as an entitled Ivy-League grad. 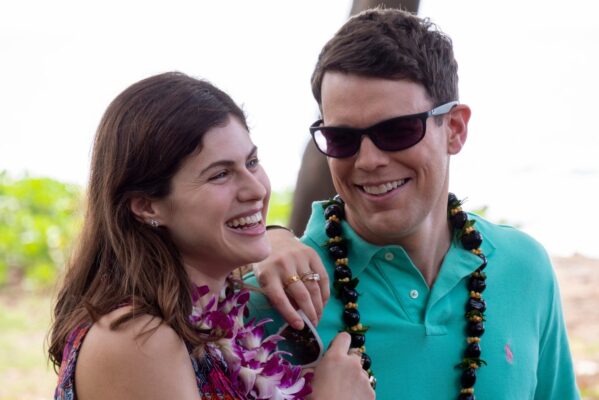 These tensions, particularly those between Shane and Armond, drive the six episodes of the show. The cleverness of The White Lotus is that, in six hours, it uses these clashes to paint a damning picture of the American ruling class at large.

The Mossbachers think of themselves as good liberal allies, but manage to commit micro-aggressions against Paula every episode. Tanya quickly begins to emotionally depend on Belinda (Natasha Rothwell), despite the fact that Belinda is just trying to do her job when they meet. And Rachel, despite her doubts about her husband’s behaviour, proves less than heroic. 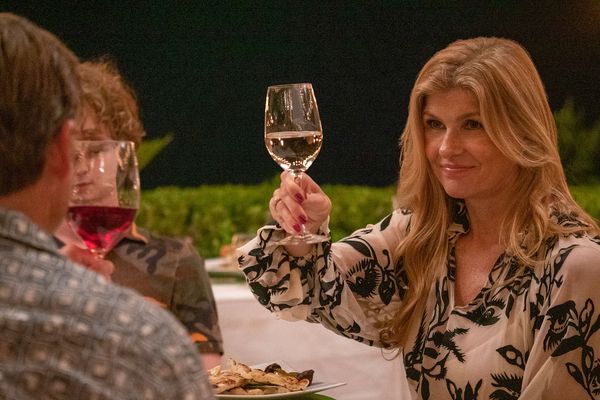 Most of the guests, moreover, are all too happy to overlook what the resort’s development has meant for the Hawaiians who originally lived on its land. Sadly, this reflects America’s general unwillingness to acknowledge and repair the wrongs of the colonisation of Hawaii. And when one of the guests decides that she wants to help, she ends up doing even more damage.

The ending – even though I’d seen a spoiler – still managed to surprise me. There’s been a bit of debate about whether it’s underwhelming, but I thought it was brilliant in its inevitability.

To drive the message home, it had to end up where it did. But the treasure of The White Lotus really is in the colourful, wonderfully soundtracked journey. I encourage you to take it.