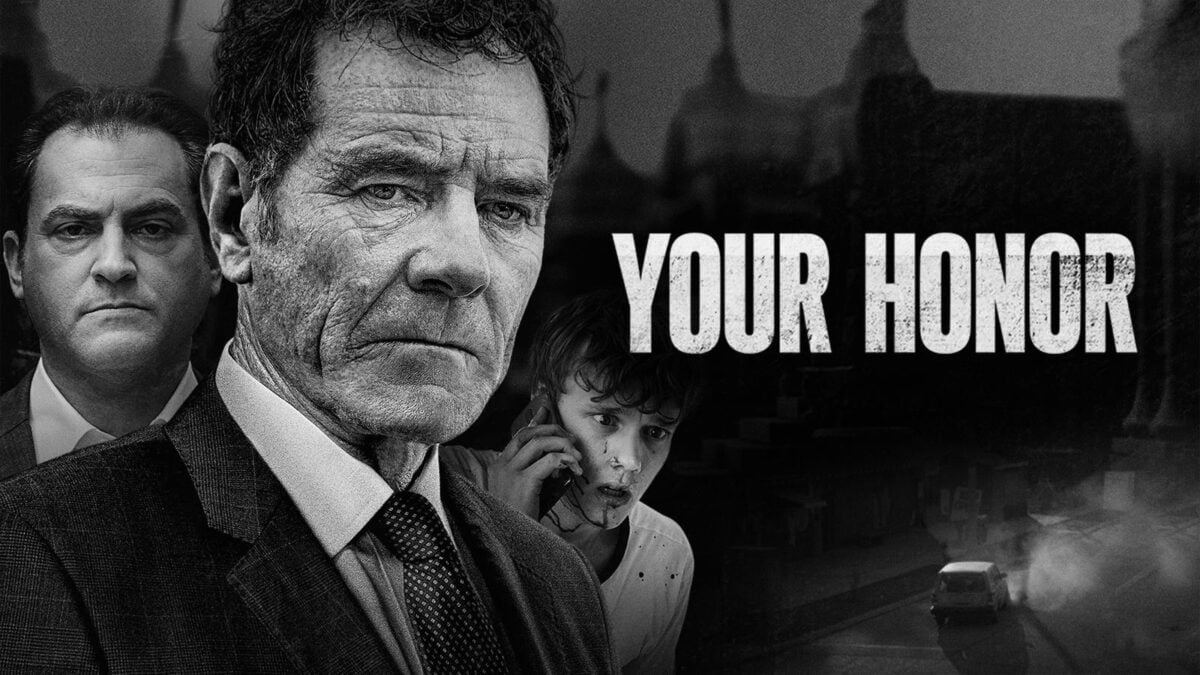 When it comes to television drama, there is a vast ocean of content to keep up with these days. From streaming services to conventional television there are loads to watch. One show which feels overlooked this year is Your Honor.

As Your Honor unfolds, we as an audience witness the extent Desiato will go to in order to keep his son out of the clutches of a crime family who would more than certainly seek revenge for what has been done to their son.

Atmospherically, Your Honor is exceptional. The opening scenes of the first episode are arguably some of the greatest ever put to screen. The rising tension throughout the opening is intense and really drags you into the events of the show.

Alongside him, Hunter Doohan, Hope Davis and Michael Stuhlbarg all put in exceptional performances within their roles which further helps to create and aid the atmosphere of the show. 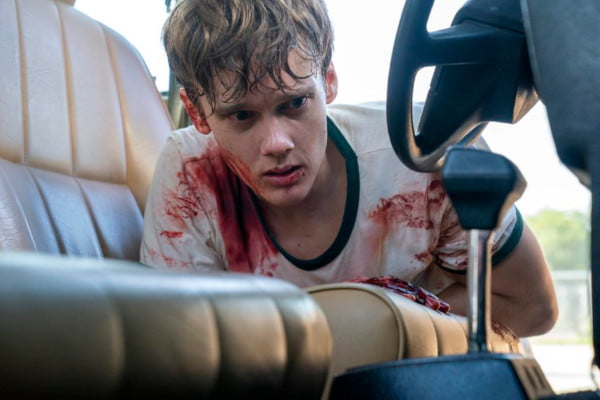 Another element of Your Honor that makes it so great is the pacing. While many shows these days overstretch in scope in order to pad out runtimes and episodes, Your Honor keeps the plot concise and to the point.

Every element of the show feels like it is necessary to the overarching plot and there is a lack of filler content which you come to expect from most TV shows nowadays.

Throughout the show, we see the effect every action has. From the initial lie about killing Jimmy Baxter’s son, we see the ramifications this lie has on a wide scale. It’s fascinating to see how extreme cause and effect is in play throughout. 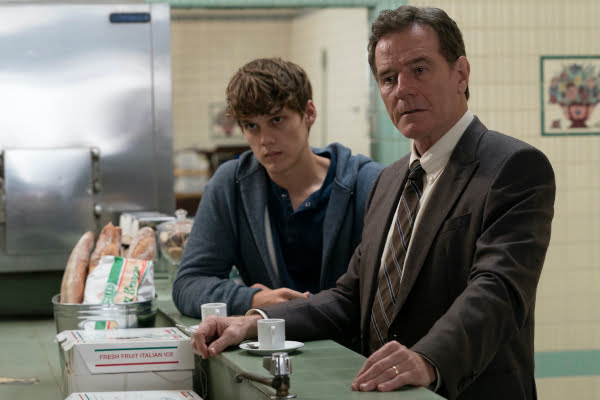 Though functioning perfectly as a limited series, Showtime has announced its intention to pick up Your Honor for a second series. While the show did wrap up in a satisfying manner, it will be interesting to see how they approach a second series and what new twists could come from it.

While perhaps not as dominating of a presence in the headlines as many of this years shows, Your Honor is certainly an underrated show which is well worth a watch if you have yet to see it.