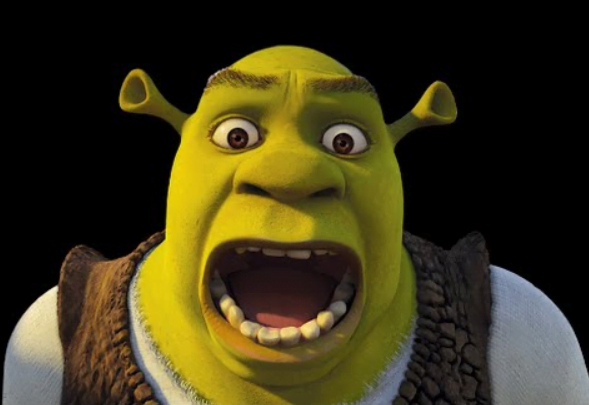 What will strike you the most about living in student halls is other people’s routines and lifestyles. We’re all different and come from a whole variety of backgrounds but this is amplified when you’re all living in such close proximity. The way some people choose to live can sometimes shock you or you may even develop a few weird habits of your own. Here are some of the most common types of weird living habits of flatmates- either you’ll know one or you are one:

1- The Midnight Chef- These people are usually the most anti-social in the flat. They only cook at night because they can’t bear the thought of having to make conversation with people for the 45 minutes it takes them to prepare and cook a meal. A boy I lived with in first year would spend hours up at night cooking his dinner and tea for the next day. He would make big meals in the night, freeze it and microwave them the next day when he wanted them. This reduced the time he had to spend in the kitchen during the daytime. It was very clever- unsociable, but clever. 2- The Vanished- I don’t know how or why, but you can go weeks without seeing some people that you live with. You never hear them, you never see them, yet you know they must be in because they always take their post in. The most likely scenario is that these are the students who sleep all day and don’t really eat or socialise. In my experience, these people tend to be the gamers who stay up on the XBox all night and sleep through the day. 3- The Player- Many people experiment and sleep around quite a bit at Uni, but the players take it to the next level. Every morning, a new person that you’ve never seen before will do that infamous sheepish speed walk in an attempt to sneak out of the flat undetected. No one really knows where the Player finds the time or energy to do this every night but they seem happy enough, probably because of all that oxytocin… 4- The Ogre- This person is called the Ogre because they live in swamp-like conditions. They never wash up and leave dirty plates and bowls under their beds until they’re covered in green mould and stinking out the flat. You aren’t sure how they haven’t yet died from food poisoning or a rare breed of fungus that has grown in the dirt in their room. If you have shared bathroom facilities, you’ve probably never spotted the Ogre going in or out of the shower. It may be a coincidence, but judging from their usual level of personal hygiene, a wash is probably a fortnightly event.