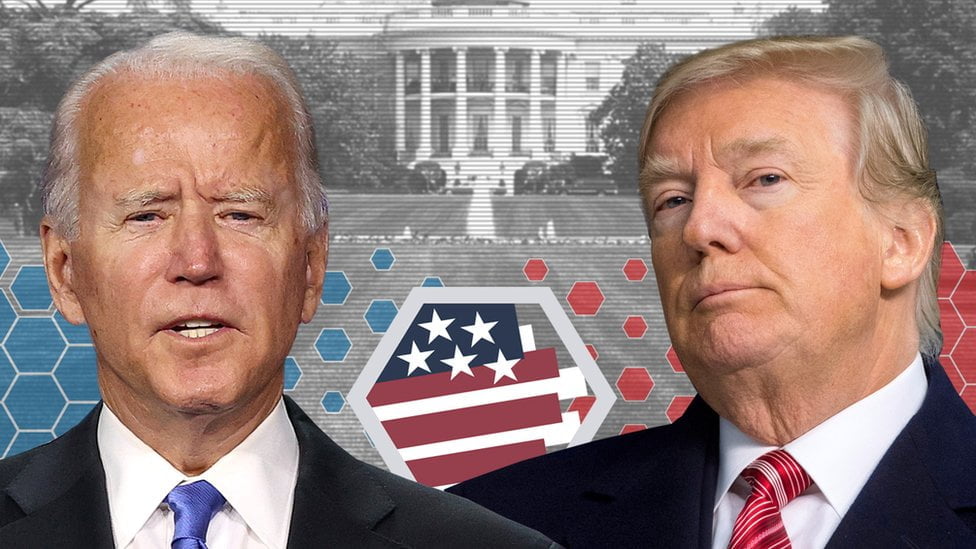 As promised, we’d be right back with you once we had a clearer picture of what’s actually going on in the US. As for that ‘clearer picture’ – well, there isn’t one, to be honest. All that is clear is exactly what I said in my last article: this election could go on for days and potentially end up in the US Supreme Court.

Last night, then, we saw that the US polls got it wrong – again. They did this in 2016 by failing to account for the voting interests of (broadly speaking) white, working-class men. This time, it seems that the polls have largely failed to incorporate the potential for African American and Hispanic voters to actually feel some kind of connection with the Trump campaign. In states like Florida, Trump managed to gain votes from the Latina population, as well as Cuban and Venezuelan voters. This was him outperforming the polls and it’s why he won the so-called ‘One Point State’ by roughly 3%.

What’s clear from this, then, is that part of the Trump campaign’s message resonated with those pollsters and pundits never thought it would. Meanwhile, what we are seeing with Joe Biden’s results is that he is outperforming Trump in the white, suburban women’s vote, which could be important when it comes to the rural states of Michigan and Pennsylvania – the latter of which will be crucial for Biden’s chances of getting the keys to the White House.

Trump has come out and publicly said that the election is fraudulent, though there is no evidence to substantiate this claim. He also called for the US to stop counting votes, even though he is currently on less Electoral College votes than Biden. It is clear from this behaviour, though, that Trump is worried about the swing in Pennsylvania, Michigan and Wisconsin which, if they are won by Biden, will be a disaster for the Trump campagin.

You may be wondering why we are having to wait so long for a result. Well, the answer is relatively simple: there’s no problem as such, it’s just the system. America is different in that people (until this election) rarely voted by post. This time, record numbers are voting, and are doing so by post. This is why last night was so complex: Republican voters are more likely to vote in person and so their votes were counted first, and Democrats are more likely to vote by post. In some states, their votes were only opened and processed when the polls closed last night. As such, there’s a natural delay as states try their best to count all votes and see where it leads them.

So, here we are in what is an absolutely unprecedented moment in election history. It is still tight so. Whether this will end up in the Supreme Court or not I think we will be able to judge once we have a few results in from those other swing states. It remains to be seen who will snatch the 270 Electoral College votes needed to win.