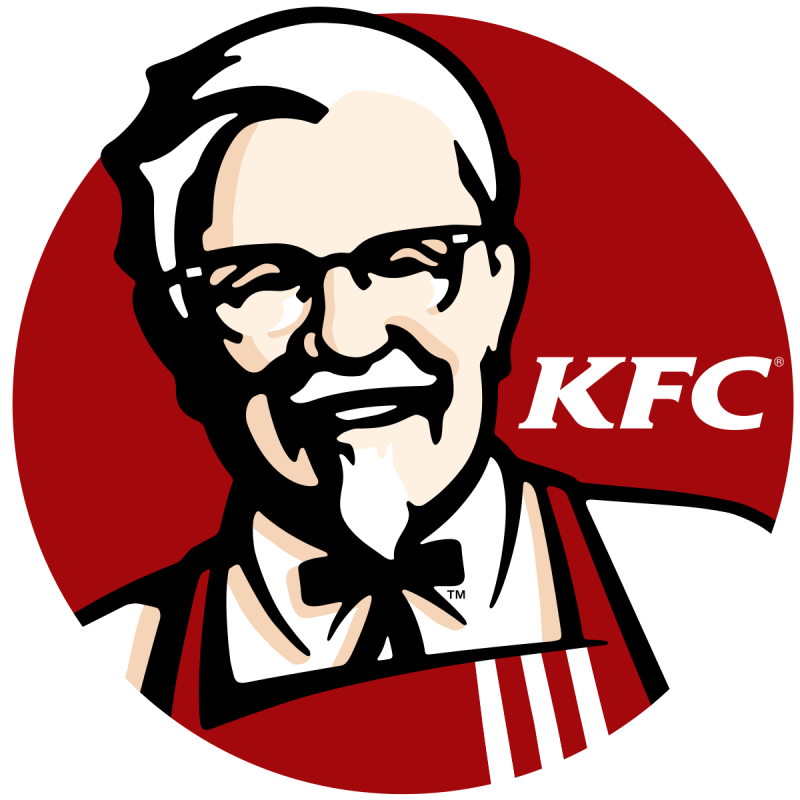 Hell of a cluck up

KFC hilariously ran out of the one thing their company name outright promises. The fast-food chain’s switch to a different supplier left outlets across the country without chicken. Many stores were operating on a ‘reduced menu’, which is a phrase that comes gift-wrapped for anyone whose job it is to manage social media accounts for other restaurants. A reduced menu in KFC amounts to enjoying some baked beans in gravy. Consequently, Burger King pounced and announced reduced prices on nuggets nationwide. They did this with the phrase ‘we don’t chicken out’ which, I won’t lie, spoilt my plan for this section’s headline. KFC bosses have announced their plan to combat the crisis. Apparently, they’re going to order in a tonne of eggs and ‘simply wait’.

Similarly, in the least dramatic crisis of all time, Britain is suffering a shortage of raisins. Luckily our name isn’t ‘The United Kingdom of Great Britain and raisins. Apparently, hot cross buns shouldn’t be affected but this year’s Christmas puddings could raise in price. This would honestly be fantastic because it might deter my mother from buying something that always ends up being a particularly heavy meal for the dogs and a waste of brandy. I liked reading this story though as it briefly transported me to another universe in which this is Britain’s biggest issue.

Dementia researchers in Wales are urging older people to donate their brains to science after they die. This isn’t surprising, as those are two of the demographics that voted for Brexit. It’s, apparently, difficult to attract those with healthy brains to the concept of donation. Weird, when considering it’s a completely logical thing to do. Similarly, they asked me to donate my brain but not for research. I think they just needed a doorstop.

Banning our head against a brick wall

Shockingly, the NRA has said it does not support any gun ban. In other news, Lambert and Butler don’t believe cancer is necessarily bad for lungs. ‘If anything, we should give teachers cancer to stop students getting cancer’ a spokesman said. In a rare moment of sanity, Trump proposed raising the age limit to buy certain guns from 18 to 21. That way, if a teenager wanted to mow down school children with high powered rifles, they’d have to join the US military effort.

And they called it puppy fat

Millennials are on track to be the fattest generation in history. I blame every website asking them to accept cookies. A spokesmillennial said he thought that this was odd and that he can’t even, which Generation-X interviewer took as contradictory. More than seven out of ten millennials will be too fat by their middle age. Happily, by the time they reach their middle age, most food resources on Earth will be depleted so a good amount of blubber will probably help for a few more scavenging hours before that day’s hurricane.

Sipping fruit teas can seriously harm your teeth. And not simply because of the punch it will earn you from me. The acidic nature of such drinks wears away enamel if exposed for too long. This means that the healthiest way to drink is from a shot glass. Dentally speaking of course. Non-fruit tea (or as I like to call it: tea), by contrast, is not acidic. That stuff will only stain your teeth which is fine. We’re British. It’s sort of our thing.