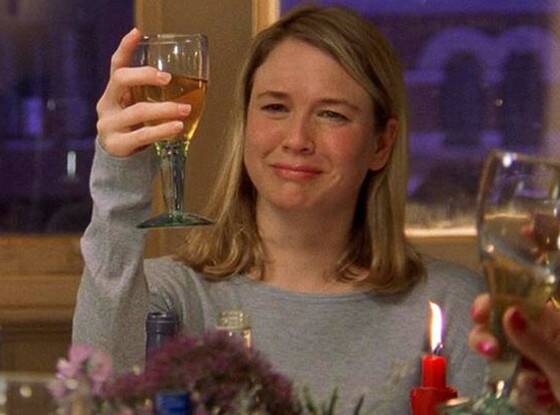 What do women want? This question has been asked by millions of men (and women) over and over again. It seems to be something so complex and confusing, worthy of in-depth study and deliberation.

Women don’t want you to buy them expensive jewellery or handbags. Yeah, it’s nice – but is it what we want? No. Obviously not. We want balance. We’ll get you something nice, you’ll get us something nice. Or, we won’t get you anything, and you won’t get us anything. See? Balance.

Here’s another thing about balance. Women don’t want to be expected to do all the cooking, all the cleaning, washing and ironing and hoovering. Women want to do some of it, but they also want you to do some of it. What do women want? Say it with me: balance.

When Cyndi Lauper (above) said ‘girls just wanna have fun’, I think she was right. Fun is balanced, too. We can be all serious and do adulting stuff, but also, having fun is still important. We don’t want to be chained to the kitchen cabinet slaving over your meal after we’ve been to work too. We don’t mind – so long as this aspect of life is balanced.

So, what do women want? Not much, really. It’s not that hard. We don’t want anything more than a bit of respect. Doesn’t mean that’s enough to keep us with you, but it’s a start. The bar here has been set low, but I somehow feel that, after listening and experiencing a lot, what I’ve said here needs to be said.

Oh, and another thing. What women really want is for people to stop asking this question.