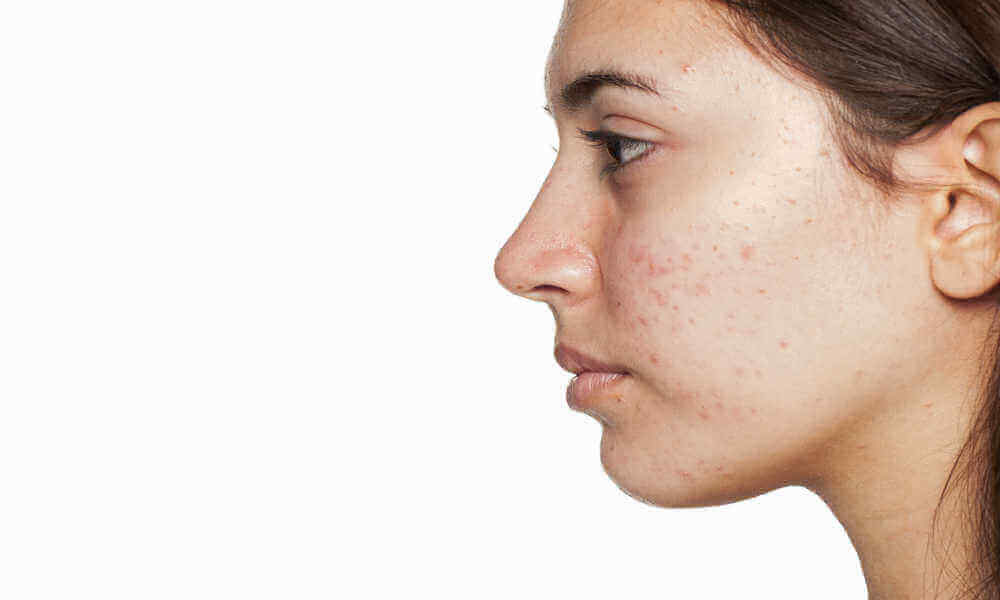 Ever been in the middle of a ferocious acne breakout, looked at your pet and wondered what they ever did to deserve an acne free existence? No? Well you’re about to find out anyway.

An estimated 80% of all people between 11 and 30 have an acne outbreak at least once in their lives, making it one of the most common diseases in the world. In some cases with only certain breeds, animals can suffer one or two spots in their lifetime too however it does appear to be a very human problem.

It’s all to do with the way we evolved as a species. To protect our pores from germs and to waterproof the skin, mammals undergo an oily secretion of the sebaceous glands called sebum. Most mammals have enough fur to be able to soak up excess sebum, preventing it from clogging the pores and resulting in spots. Short haired breeds of cat and dog can suffer some acne outbreaks in their early years, although because they still have some fur, it’s not nearly as bad as it is in humans.

Humans have evolved to be fairly hairless in comparison to other mammals, so we aren’t able to soak up as much of the sebum. This causes a build-up which eventually clogs our pores with oil and can cause an acne breakout.