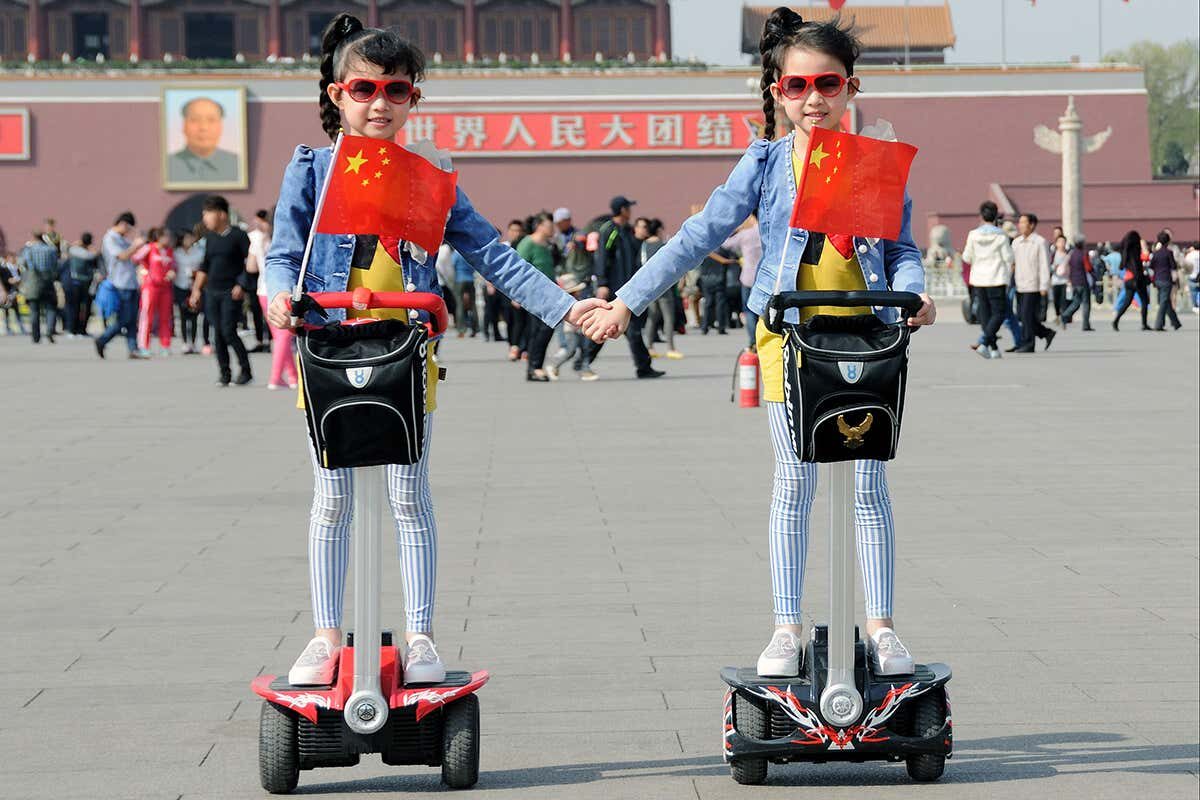 Recently, China has announced they will be ending their controversial two-child policy, allowing Chinese couples to now have up to three children. In the announcement, the CCP stated that the new regulations would “improve China’s population structure” – but will this be the case, or has Chinese society adapted to the one-and-two-child policies?

The one-child policy, introduced in the late ’70s, was initially put in place to control population growth. However, the restrictive measures proved controversial, and led to an increase in abortion and the abandonment of girls who were viewed as less valuable in Chinese culture. 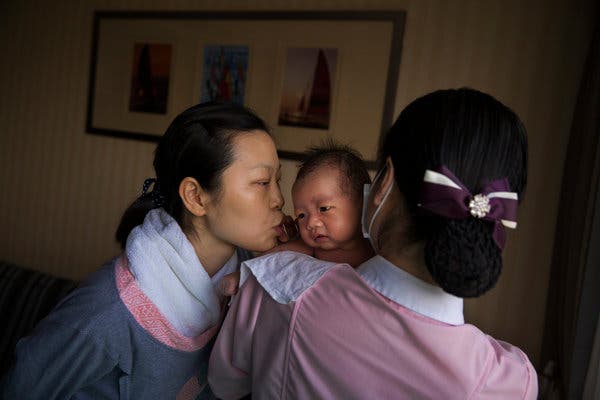 Human rights organisation Amnesty International claimed that the policy was a “violation of sexual and reproductive rights”, and China also faced criticism for the measures from the United Nations. Further to this, the policy has caused China to have a demographically uneven society, with a large elderly population that continues to grow.

So, will the new policy work? The 2016 alteration to the policy allowed Chinese families to have two children, resulting in a slight increase in birth rate at the time. It then began to fall again, therefore demonstrating the lack of certainty in results when it comes to this policy. It is thus unclear what the CCP is expecting under these new rules.

Arguably, Chinese citizens have adapted to a society in which one child is the norm. With increased living costs and the difficulties that come with raising multiple children, many young people in China don’t feel the need to have larger families – or even to have children at all. 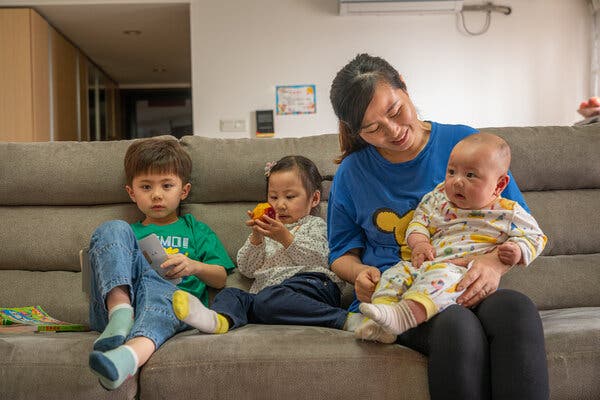 The CCP has stated that they plan to raise the retirement age (which is currently 60 for men and 55 for women), and while this is perhaps able to solve the immediate crisis in the workforce, it is uncertain  whether it will encourage more young people to have children; especially in the knowledge that they will have more responsibility and have to work for longer.

For China, a fundamental shift in attitude may be needed as well as a reshaping of society in order to make China a desirable place to raise multiple children.