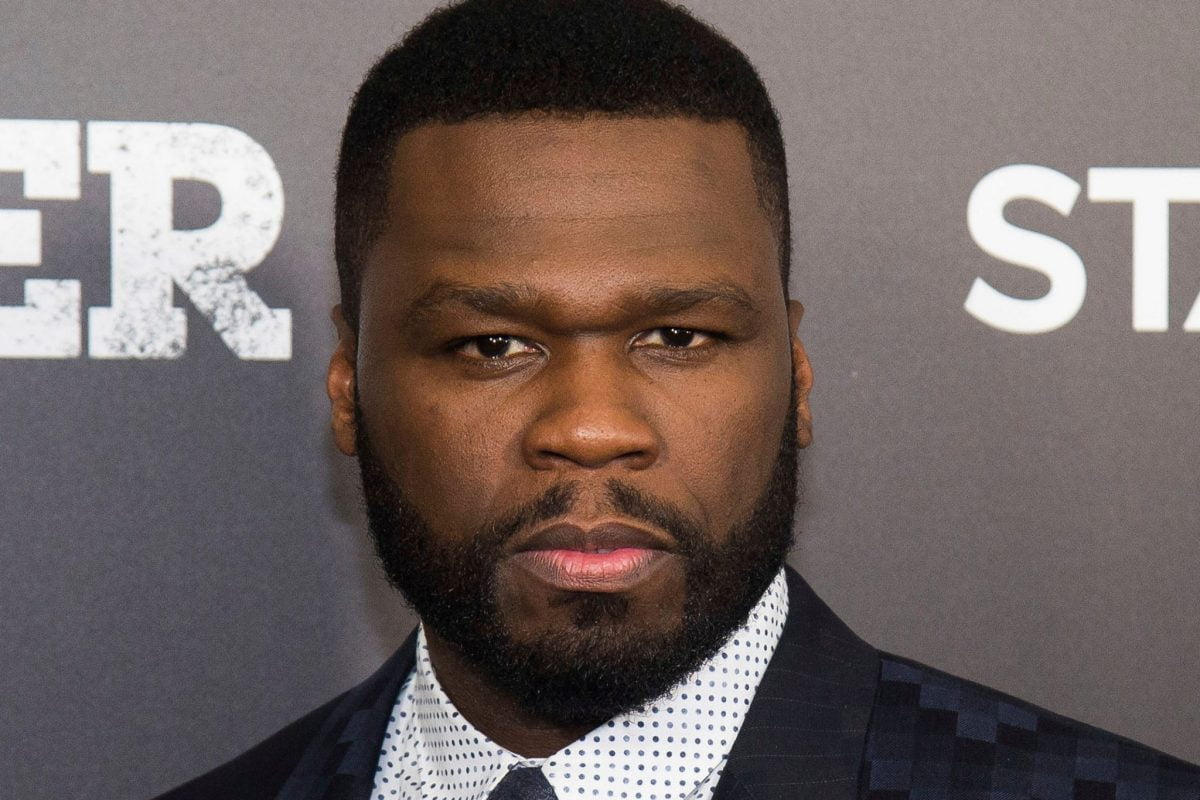 Famous rapper 50 Cent has met with backlash after mocking Terry Crews for speaking out on sexual-harassment. The Brooklyn Nine-Nine star talked about claims a few months ago, that he had been groped at a party he and his wife had attended.

Crews had recently given a speech to US politicians talking about being groped in 2016. 50 Cent then posted a photo, which has been deleted since showing the actor with the caption:

‘I got raped, my wife just watched.’

Crews, who recently starred in Deadpool 2 was appearing before the Senate Judiciary Committee to back new laws to help victims of sexual assault. He stated:

“I’m not a small or insecure man. But, at that moment… I’ve never felt more emasculated.

The assault lasted only minutes, but what he was effectively telling me while he held my genitals in his hand, was that he held the power – that he was in control. This is how toxic masculinity permeates culture.”

One senator asked the muscular former American football player, why he didn’t use his strength to fight back and his response was poignant, to say the least.

I asked @TerryCrews why he didn’t use his considerable strength to fight back when he was sexually assaulted. His answer is a powerful reminder of how victims are too often forced into silence to avoid damaging their careers or reputations. We need to hear the truth. pic.twitter.com/8xSxnhXj91

50 Cent’s post mocked Terry Crews for apparently freezing ‘in fear’ and suggested things would have turned out very differently had it been 50 who was assaulted.

But instead of lashing out, when asked about the post, Crews simply told TMZ:

I love 50 Cent, I listen to his music while I’m working out,’ adding, ‘I prove that size doesn’t matter when it comes to sexual assault.’