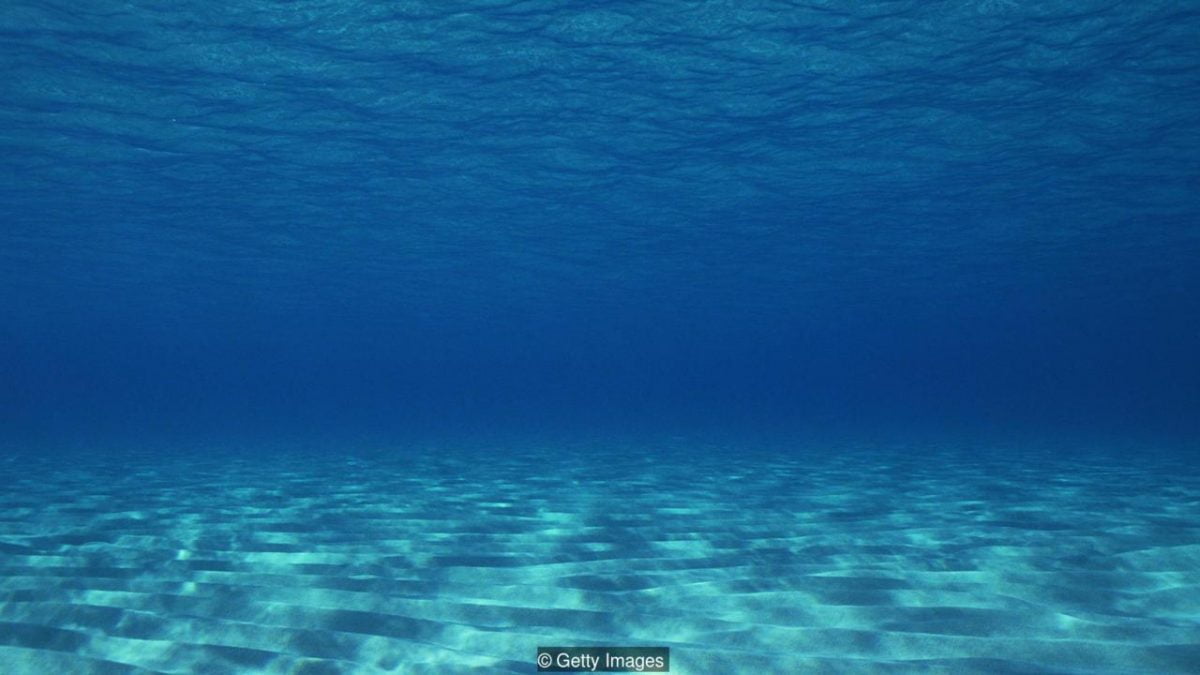 The fact that humans are destroying the Earth is old news. For decades we’ve pumped out toxic gases into the atmosphere, demolished mile after mile of habitat and filled the ocean full of rubbish. However what is new information is the scale to which man is destroying the world’s ocean.

Research lead by Kendall R Jones found that only 13.2% of the Earth’s oceans can still be classed as wilderness meaning they are the areas which have not been affected by human activity. This 13% amounts for 21 million square miles of sea out of 361.9 million.

Discussing the study, Jones stated, “The ocean is immense, covering over 70% of our planet, but we’ve managed to significantly impact almost all of this vast ecosystem.”

Jones goes on to explain that the growing warmer climate has meant that humans are able to fish deeper and in places that in the past were unreachable because of ice. 30% of all fish is caught illegally and in an unsustainable manner which has a massively detrimental effect on the ocean.

The study concluded that greater effort is needed to conserve the oceans and global strategies on the environment must focus on retention of marine wilderness.

Below is a Youtube video explaining the impact plastic has had on the Pacific and exactly what it does to our oceans.