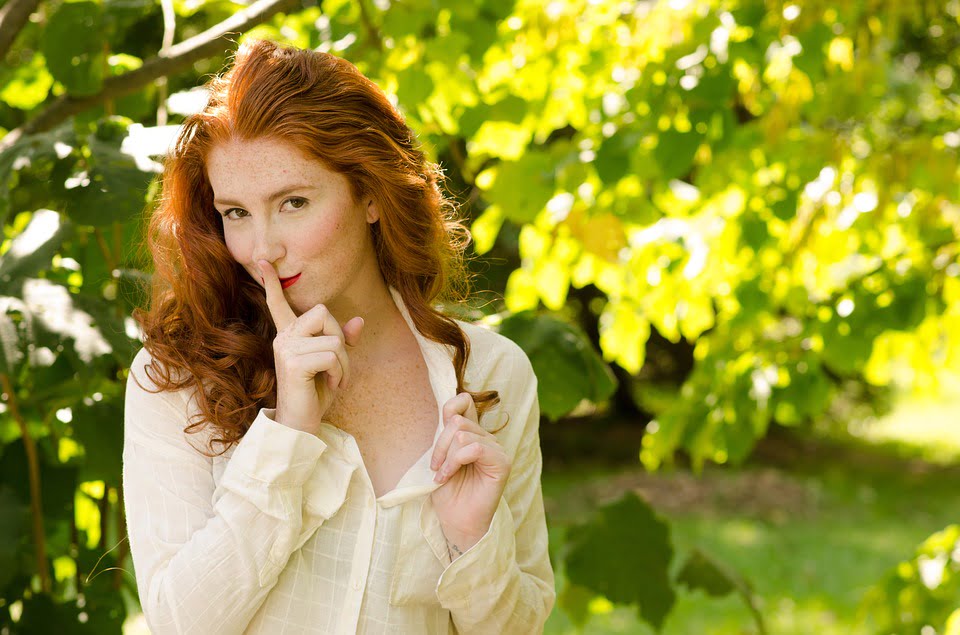 Despite this, we still must go out and participate in the world despite the fact that the only real sunscreen for us is about a foot of concrete. With this in mind, I have compiled a list of my top-tips for my fellow orange-furred gadabouts in how to survive the dreadful heatwave.

Don’t kid yourself. You need the good stuff with the little picture of the child on it and the panchromatic ‘for kids’ splashed on it for maximum humiliation. Factor 50, reapplied every couple of hours very rarely steers me wrong. In extreme cases, I’ll don a layer of Riemann’s P20 before I add a finish of factor 50. Bit of oil, bit of slap. You may call that ridiculous but it’s allowed me to maintain my milky complexion all over the continent. And isn’t that the goal.

Have a white T-shirt to hand

For the most part, suncream stains don’t show up on white. Any black clothing you choose, aside from baking you, will garner unsightly evidence of the inch of Nivea on your forearms. White T-shirts also serve as a useful colour chart against which you can judge your skin. If it doesn’t blend seamlessly with your attire, get under a tree.

Remember that game ‘the floor is lava’? Well, how about ‘the light is evil and wants to make your skin peel off’? Over time, the skill of slinking between patches of shade has developed in me leading me to be able to dart between darknesses like a, particularly pitiable vampire. Any beer garden worth its salt will have a handy tree to cower under or a parasol. Which is like an umbrella, except it’s in a beer garden.

Not only does it protect the forehead and back of the neck, the two sexiest areas of the body, you’ll look cool (allegedly). At the very least, people will give you awkward compliments because they don’t want to tell you the hat looks weird. And that means they aren’t noticing how horrendously burned you are.