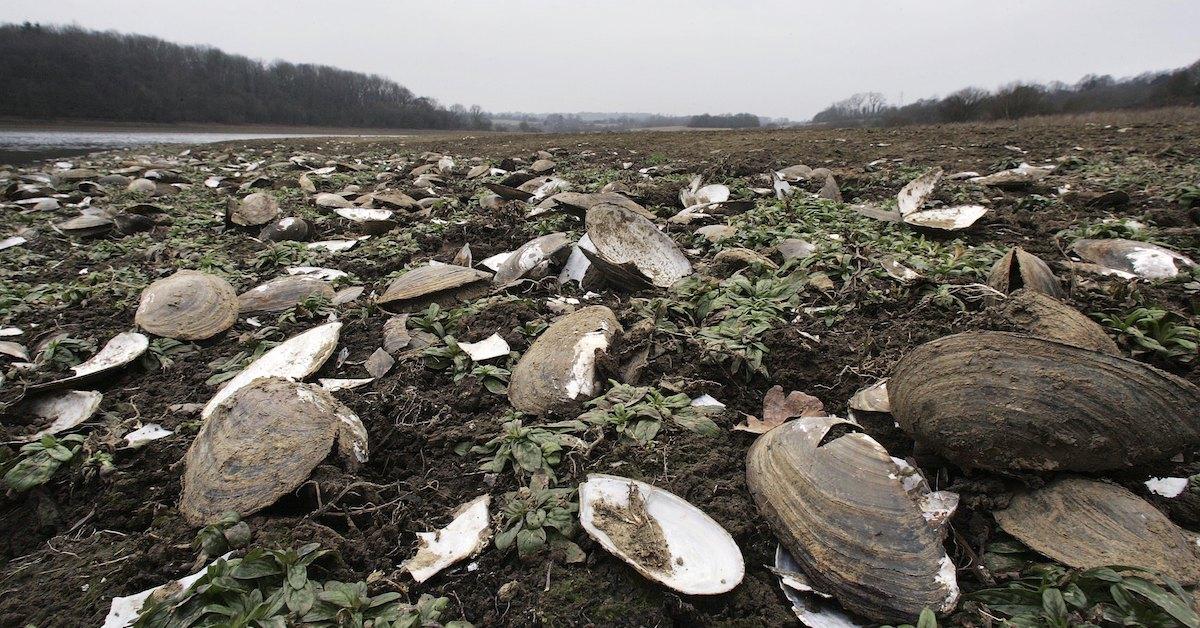 It’s common knowledge that the planet is currently undergoing serious climate change as a result of global warming. While many argue about the real impact of global warming, the recent heat dome in Canada has proven the severity of the issue.

The heat dome which has formed over Canada has caused absolutely insane levels of heat. Furthermore, the heat dome has taken a large toll on life within the area of the dome.

But what exactly is a heat dome? According to the National Ocean Service, a heat dome occurs when the ocean traps hot ocean air like a lid or cap. This can cause wide areas to become stuck within these domes for significant periods of time. 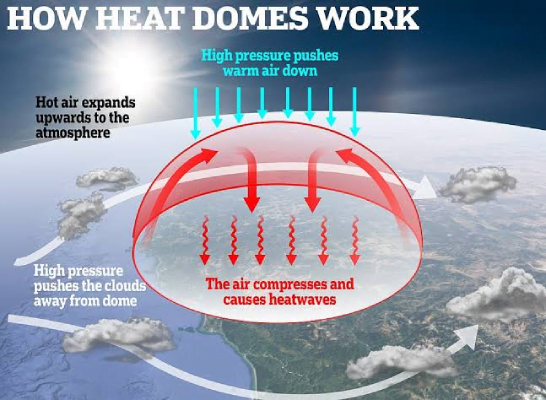 While the temperatures rose to as high as 47.9C, there was some severe damage caused. Numerous wildfires have been triggered by the record-breaking heat and furthermore, numerous people have tragically died as a result of the temperature.

According to reports during the ongoing heatwave, as many as 719 people died suddenly in British Columbia. This number accounts for triple the typical deaths in the same time frame.

Many of the people who have tragically passed away were elderly and unable to receive help in time as a result of the unfolding temperature crisis. 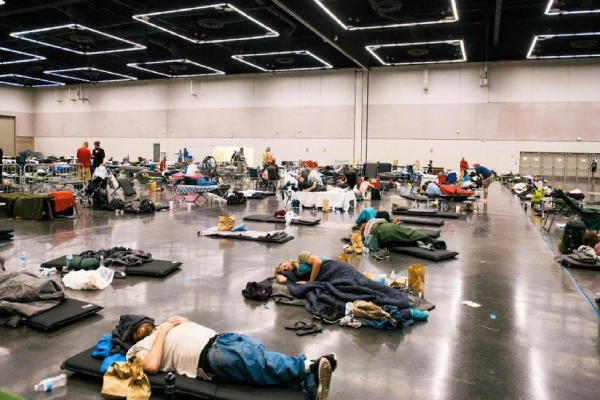 Marine creatures such as Mussels were quite literally cooked alive across the beaches of Canada’s coastline. The impact of creatures such as mussels and oysters dying could snowball and cause chaos for the ecosystem. 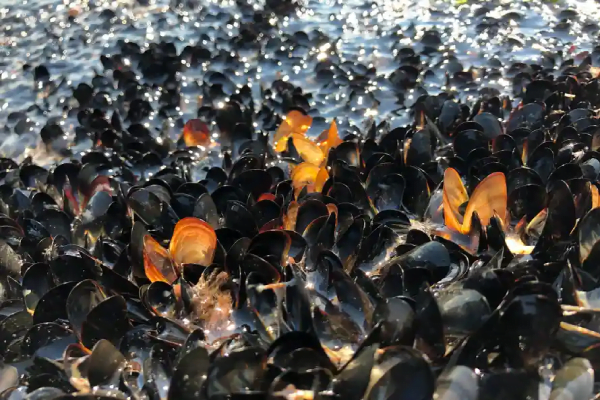 These creatures are often responsible for helping to maintain water filtration and so such a wide-scale death could directly impact the rest of Canada’s marine ecosystem.

This event has been a clear showcase of the dangers of climate change and how many countries need to begin taking into account freak weather events as they gradually become a far more common occurrence.