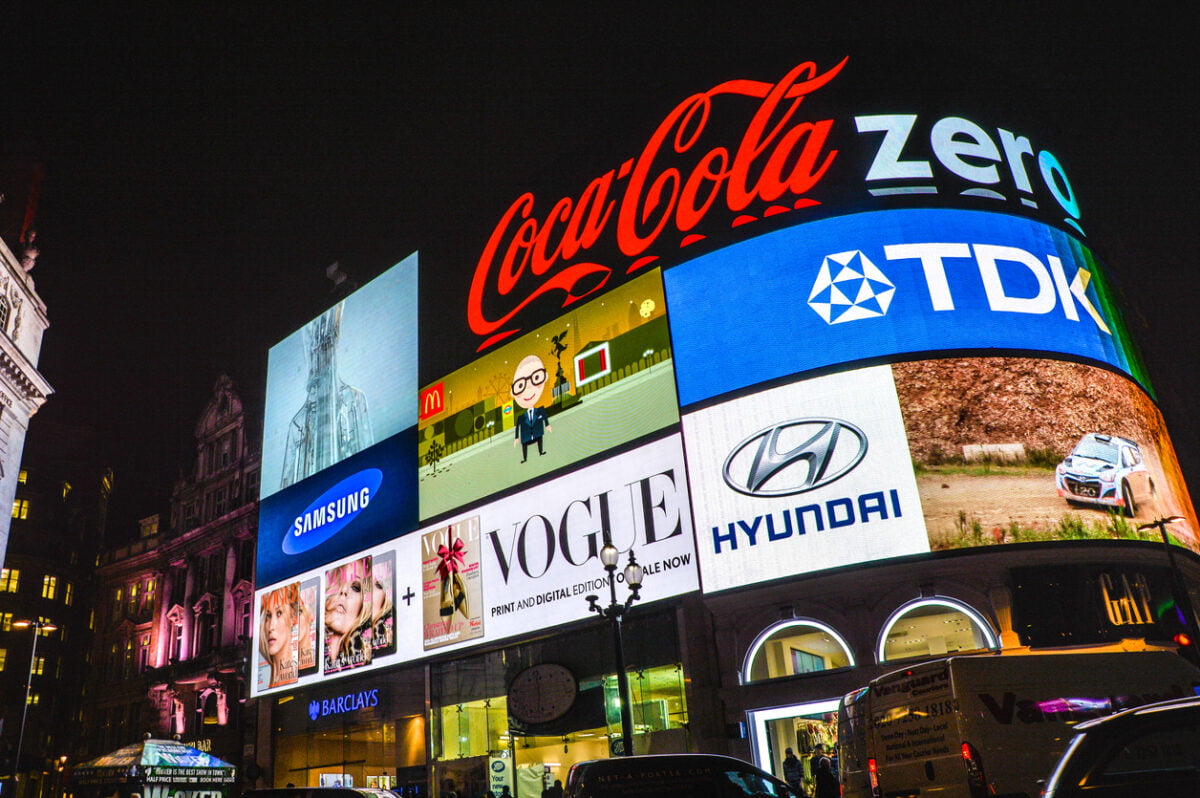 This question occurred to me last month as I was appalled to see one of my younger cousins watching a video online. It was one of those family channels, and the mother was simply running around the house, showing her children going crazy over hundreds of Hot Wheels toys. My cousin was laughing along with it, explaining how he was going to get some of these massive sets and models in giant white letters – ‘Sponsored By Hot Wheels.’ 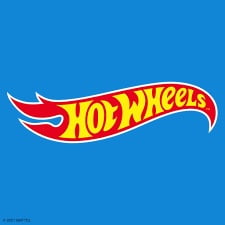 He is not really of any reading level, and even if he could read it, he wouldn’t understand it. So, therefore, he just believed this could happen – that his parents would just be able to buy this quantity of things for him. He didn’t realise it was one large advertisement just to make him want something.

Can we really expect young children to understand?

We should instead blame the advertisers like the sponsored channels whose content is targeted towards a younger demographic. These are the real issues. The people who exploit literal children to earn a quick buck.

Although I may be unable to consent to be tracked for custom adverts, I understand sponsored content. And I believe that in itself is consent in a way. I understand the words coming from the person I support were probably put there by corporations. I also understand that some people, particularly younger people, don’t have such a luxury. 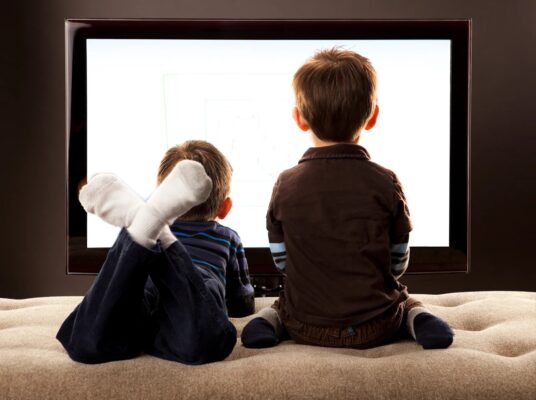 Frankly, I believe that children have the right to not be tricked or coerced into wanting things with the inability to realise that they are being tricked into it. We should not stand and watch as children are being treated like this. We shouldn’t watch as they are taken by this manipulative marketing ploy.

Imagine for a second that you don’t know advertisements exist. Imagine that nearly every praise for a product appears to be an absolute fact. Imagine that you really can’t tell the difference between sponsored and unsponsored content. It’d be incredibly difficult to figure out what you really need – when everything seems so vital and great.

I don’t want to live like that and I doubt you do either. So why should we let our younger population?

We shouldn’t. Stop the advertisers. Stop the exploitation.