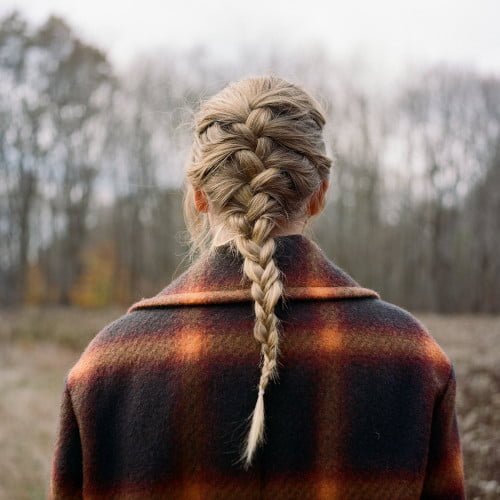 Anyone with the Internet will not have missed Taylor Swift’s new, new album, evermore. Described by Swift as the ‘sister album’ to July’s folklore, the latest record is a further wander into the woods of her previous work, though some tracks are slightly lacklustre.

The lead single on this record, willow, is unfortunately one of those lacklustre songs. It’s nice, don’t get me wrong, but it’s a little too innocent and doesn’t deliver on the ‘storytelling’ focus Swift promised in her Instagram post.

Other lacklustre songs include cowboy like me, ivy and no body, no crime. The latter is an unpopular opinion but, honestly, the songwriting is poor for Swift. folklore was a masterpiece, deserving of its six Grammy nominations, because of the storytelling approach it took. These songs attempt that, but just don’t live up to the standard. I don’t see the characters or the story that comes with them. The same goes for closure, which is the most lyrically adolescent song on evermore.

So, you may be wondering what I actually like about this album. Allow me to demonstrate.

champagne problems is the best song on evermore, with the narrative I wanted and the ‘deeper into the woods’ vibe that Swift promised. I love this story of a girl who turned up to meet her boyfriend, ready to dump him; but he turned up with an engagement ring. The story-song was co-written with Swift’s boyfriend (like most of her best narratives; see betty) and I have had it on repeat for the past two days. Similar to this is gold rush – it’s certainly the most upbeat on evermore and is on the same level as tolerate it – another narrative track about divorce and a dead relationship.

For me, the real underrated star of this album, though, is marjorie. It’s about Swift’s deceased opera-singing grandmother and I was crying at 38 seconds in. marjorie is the most lyrically moving, heart-wrenching tributes I’ve ever heard and there is not one fault with it. It alone is worthy of six Grammys.

Now, the best part of this album narratively is ’tis the damn season and dorothea. Both songs are about a childhood-sweetheart couple who broke up when the girl went to chase her Hollywood dreams, but are reunited at Christmas when she returns to their hometown. They sleep together before she has to leave again in ’tis the damn season, and in dorothea, he expresses how much he misses having her around. It’s like a gorgeous Shakespearian couplet. The tracks could have easily been on folklore.

And before I close this review, I’d like to give an honourable mention to long story short – I absolutely adore this song as it could have been slotted in nicely on Swift’s Red album, which is one hell of a compliment.

So, overall, what did I make of it? Well, I think T-Swizzle could have cut the track list down from 15 by including just the best songs. There was no need to put out such a long record. However, the good songs on evermore are bloody good songs, even though the narratives in comparison to folklore are not as compelling. Still, evermore almost a 4/5, just missing out because of those lacklustre songs I mentioned at the beginning.