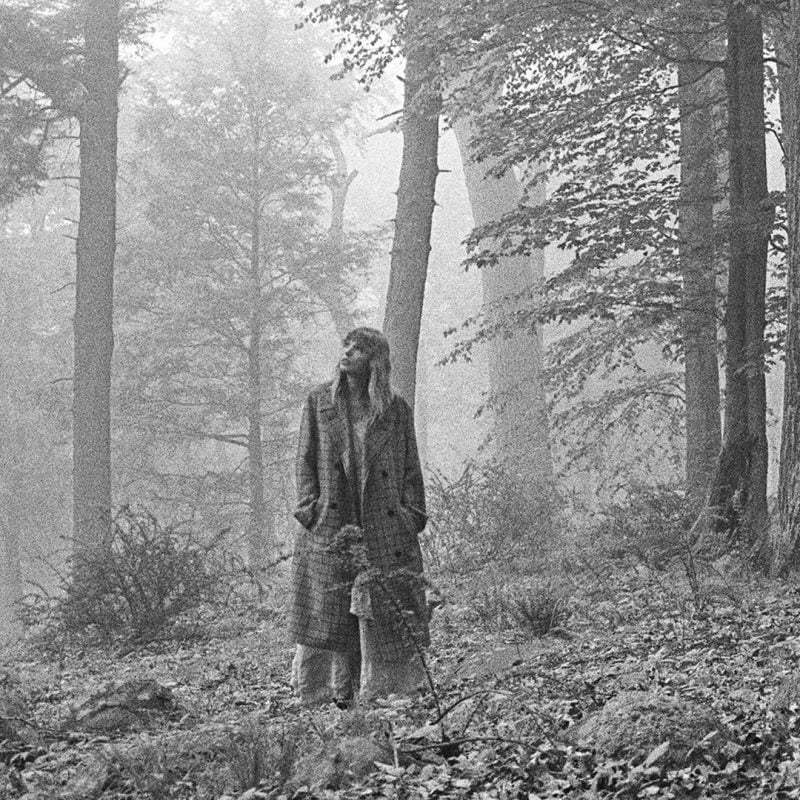 It’s a Sunday morning when I connect to my speaker to begin the journey of folklore, Taylor Swift’s lockdown brain-child. Also known as: her latest album.

Bon Iver has contributed to this one – and you can tell. Mainly because every single song doesn’t begin with a capital letter. The album cover is black and white and Taylor Swift is in a forest all alone. Every song is melancholic – there’s no Blank Space, 22 or You Need To Calm Down. No – this album is very much ‘put your headphones on and walk in the woods alone for an hour and three minutes’.

And I’ll tell you this for nothing: it’s great.

folklore is what we’ve been waiting for from Taylor Swift for a while. Reputation and Lover were pop trash – and that’s not where she’s best. Taylor is country music, and she can also double up as edgy. Her music is better when she’s not writing for the radio. And her collaborations, especially with Bon Iver on exile, are fantastic. It’s like The Last Time on Red when Gary Lightbody joined her for a dark and echoing ballad. The whole album has those vibes and it works. It’s so mature, and so much more confident than Taylor’s past two albums.

Favourites are certianly the 1, august, illicit affairs and this is me trying. All of them are tragic, but they’re somehow light. You can listen alone and yeah, you feel like reminiscing, but it’s the first time I have ever really felt a connection with Taylor Swift’s music. And then you have the last great american dynasty – a story of a song. It’s about someone else and there’s a plot. These are usually always the greatest songs – and it’s certainly one of Taylor’s top ten of all time.

One thing I would ask about this album, though, is… is Taylor Swift okay? The sadness and the regret and the anger (notably in mad woman and betty) make me wonder about her and what she’s been going through. It’s an interesting one to ponder. Or maybe it’s a mirrorball. Who knows.

An impressive album from Taylor – and one that I think shows she’s still capable of producing those touching songs she used to, on Fearless, Red and 1989.