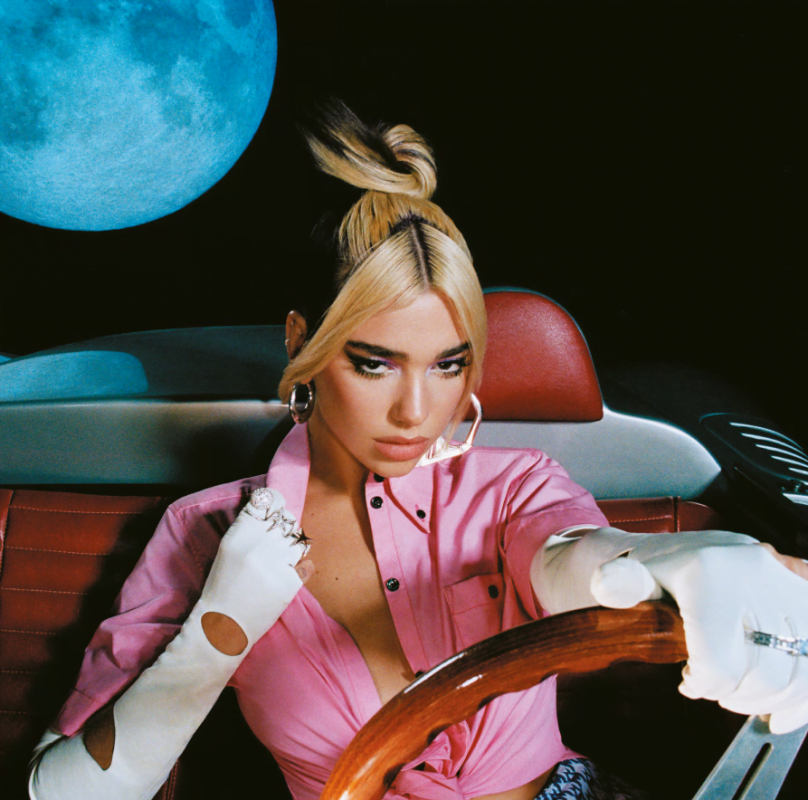 It’s a common theme that I don’t really like much of what is produced in the 21st century. And when it comes to music, this theme is most pronounced. However, what I will say is this: Dua Lipa is the only person holding pop music as we knew it up. Future Nostalgia confirms this.

The album was released right at the beginning of lockdown with all the promo being space-themed. But it really looked like something out of the ’80s – and it was cool. Then I listened to the album, and honestly, it’s become a favourite of mine. Every song is an arena-ready tune.

Favourites from Future Nostalgia are, of course, the hit single Don’t Start Now, the other hit single Levitating, and Physical, another hit. Oh, and Levitating. All of these have been released and singles and have absolutely stormed the charts. For those who still turn on MTV, you will hear a Dua Lipa song every time you tune in – I am sure of it.

Hallucinate is also another of my favourites (I think at this point I’m just reciting the tracklist), but the beat on it is insane. Every time I hear that bass I just want to dance. And if we were allowed in the clubs, they could put this whole album on all night and I don’t think anyone (with decent music taste) would complain. It’s pop perfection – and it’s what music right now needs.

The ultimate song on Future Nostalgia is Good in Bed. Dua Lipa’s vocals are really shown off to a good range in this one – and the actual originality of the song is good. It’s obviously a bit explicit, a bit naughty and a little bit saucy, but I think that’s the appeal of Dua Lipa. All you have to do is follow her on Instagram to see that.

Overall, Future Nostalgia is pop as we knew and loved it. It’s not quite ’80s, but it’s not quite 2020 either. I love it. And I can’t wait to groove to it with my mates when the time is right.