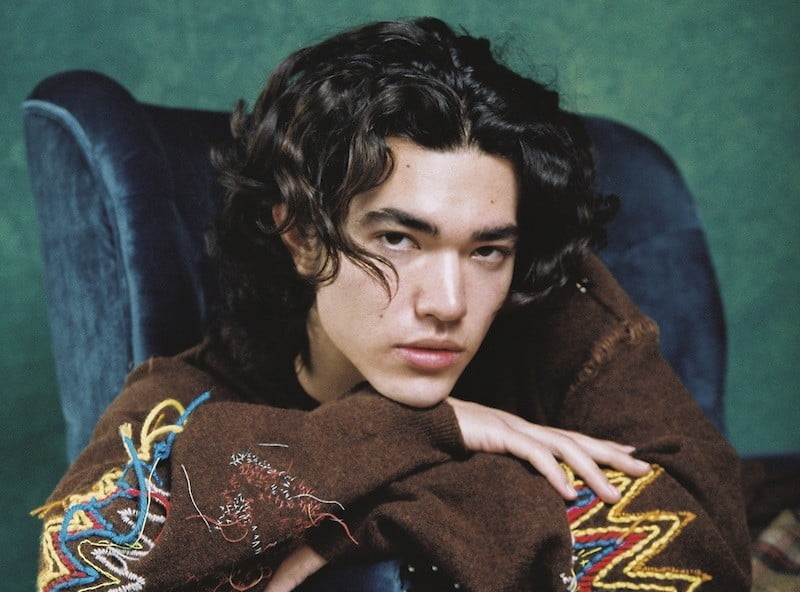 Conan Gray first rose to fame as a YouTuber, creating content on his channel from the age of nine. With the release of his debut EP Sunset Season in 2018, Gray gained critical acclaim and has since gone on to chart globally.

The 22-year-old found viral success on the popular social media platform TikTok, with his hit single Heather being used in videos on the app over 300,000 times. Here are five of Conan’s tracks that stand out.

Coming in at number five, Lookalike is definitely one of Conan’s most underrated tracks. The melancholy ballad first heard on his debut EP Sunset Season seamlessly sprinkles a gentle piano melody over vulnerable lyricism that perfectly captures teenage heartbreak.

One of the singer’s catchiest tunes, Maniac went viral on TikTok – and it’s clear to see why. The track, which places provoking poetry over a pulsating synth beat, showcases a playful, self-assured side to Gray not previously seen on his debut.

This standalone single introduces us to Conan at his boldest, with the pop star demanding his crush makes up his mind on where they stand.

The electropop tune allows Gray to show off his vocal ability, and you can practically hear his voice dripping with confidence as he lets the subject of the song know that he is superior in this situation.

2. Wish You Were Sober

At number two, Wish You Were Sober is perfectly-packaged pop, with clear inspiration being drawn from one of Conan’s self-proclaimed idols, Taylor Swift.

Gray’s best and most introspective track yet is also his latest release. The sublime melody is accompanied by intoxicating vocals, and the bittersweet nature of the track allows the singer to be vulnerable with his fans.

The single signals a promising sophomore studio album, which Gray has hinted he has already started working on.