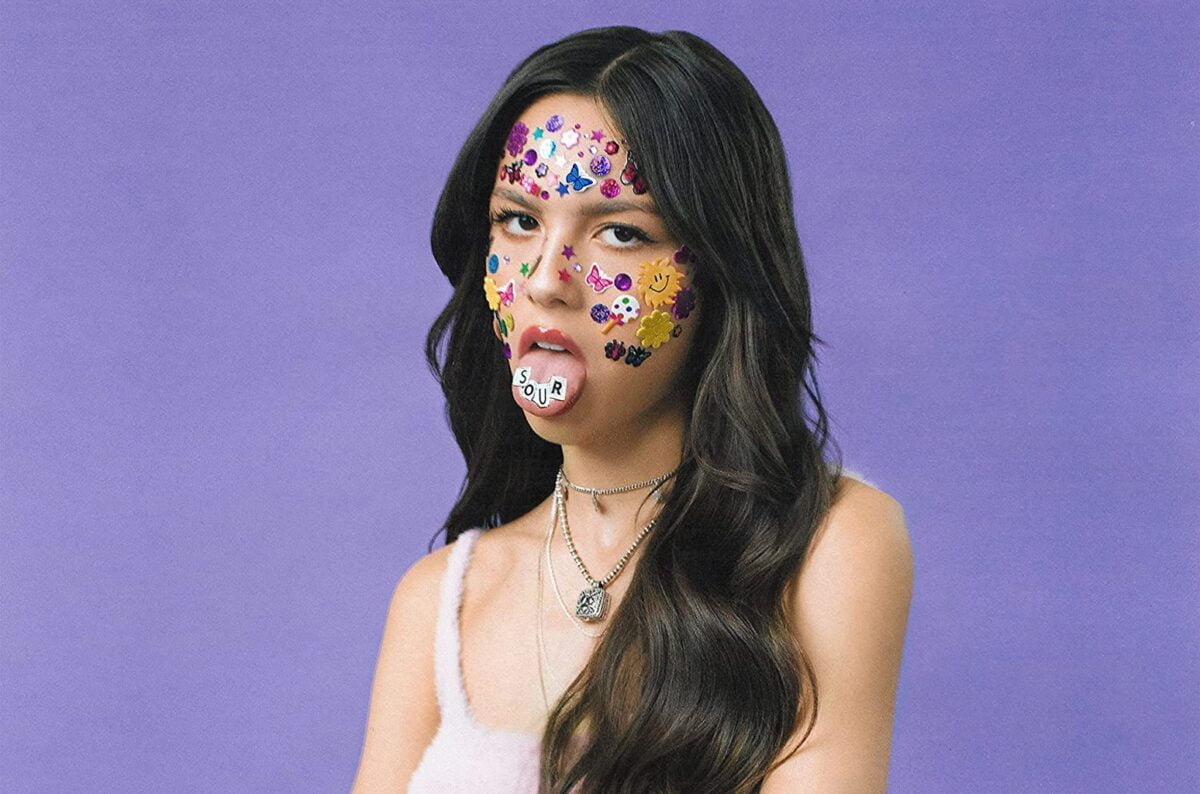 Olivia Rodrigo, star of High School Musical: The Musical: The Series started 2021 with her debut single Driver’s License topping the UK charts for nine weeks, now currently the best-selling single of 2021 so far. On Friday 21st May she released her highly anticipated album SOUR. A collection of frenzy, raw, teenage heartbreak songs- its release was worth the wait.

Expectations were already high considering the success of not only the debut, but her other singles released in the run-up to the album’s release, deja vu and good 4 u. Her range in different genres and differing emotions surrounding heartbreak and those growing-older-pains is slick and successful in its approach. Considering Olivia Rodrigo’s age and her beginnings in the industry as a Disney kid, the talent and range she possesses is evident in the album, with a killer voice capable of not only ballads but pop beats and punk songs. 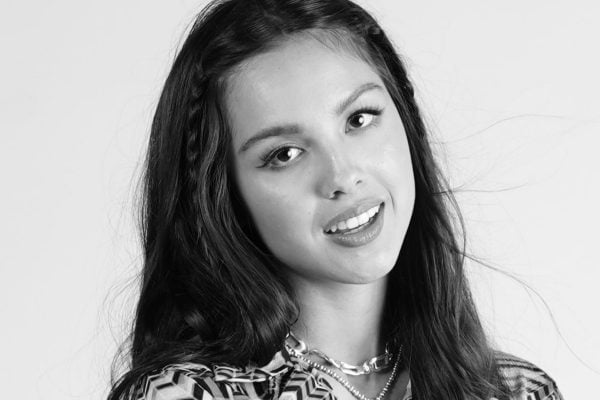 Each song is stellar. The album opens with brutal, meditating on the exhaustive experience of being a teenager. With lyrics such as ‘I’m so insecure I think/ That I’ll die before I drink’ and ‘I can’t even parallel park’ (amusing in general, but even more so considering her debut was about getting her license), it’s filled with angst at situations that seem insolvable, a nostalgia matched with harsh guitar and drum beats like Paramore’s early work, adding to the reminiscence of the song.

Others such as hope ur ok and jealousy, jealousy add to this almost holy trilogy of spiritual early noughties tracks like that of Avril Lavigne. It’s a coming-of-age genre, similar to Lorde, with bridges that add to the inescapability of those frantic teenage years- their built-up rhymes, screaming background vocals and loud pianos perfect for screaming in the car with your friends at night. Those who are worried that their age might stop them from liking the album, or separate from its relatability, are sorely mistaken. Rodrigo writes of universal experiences about the pain of teenage years. 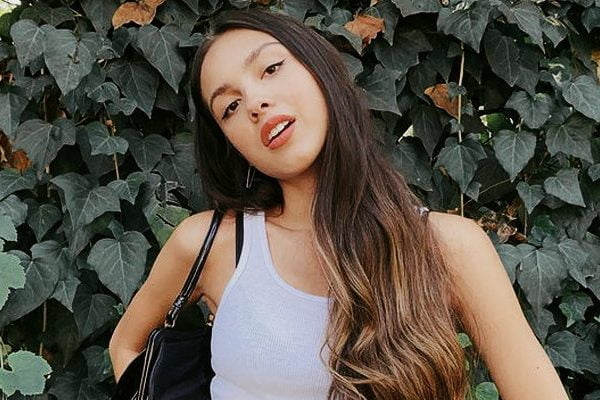 It’s a polished portrait of whispers with light guitar strums as well as pitched screams to the backdrop of pop-punk and raging background vocals. The teenaged-melodrama is satirised by Rodrigo herself as she sings ‘I’m so sick of seventeen, where is my teenage dream?’. Confessionals such as 1 step forwards, 3 steps back where she asks, ‘did I say something wrong?’, ‘and I’d leave you but the rollercoaster is all I’ve ever had’. Songs with stripped-back production such as traitor and happier adding to the perfected adolescent crisis Rodrigo can not only scream about but also satirise.

At 18, Olivia Rodrigo has become a pop icon, a force in an industry that usually devours teenage girls with “potential” only to chew them up and spit them back out (Britney Spears, Miley Cyrus). Her art may not become the herald of our generation just yet, but she certainly deserves all the praise and acclaim she’s received so far. And yes, I do scream the song lyrics with my friends in the living-room most nights!