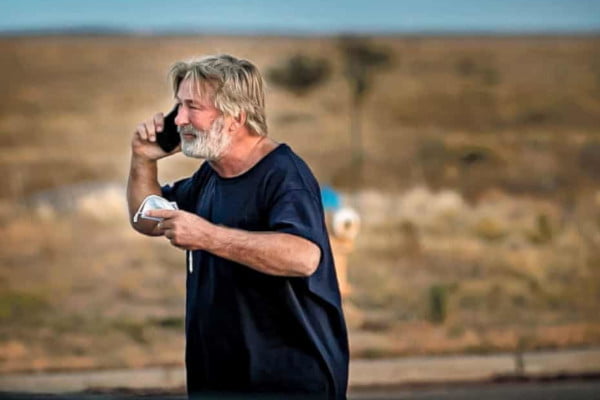 The tragic death of a woman working onset of the film, Rust, occurred when star and producer Alec Baldwin discharged a loaded weapon after it was handed to him by the assistant director.

Cinematographer Halyna Hutchens was fatally shot while the director Joel Souza, standing behind her, was injured.

Investigators in Santa Fe County have obtained the warrant needed to examine the set, including looking at the weapons and props, anything that could be considered dangerous. 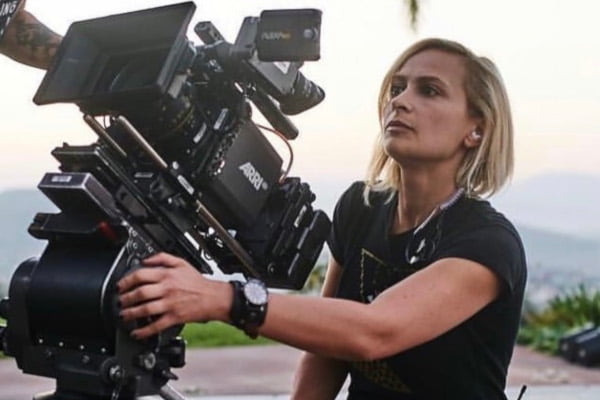 This incident eerily echoes what happened to Bruce Lee’s son, Brandon, on the set of the 1993 film, The Crow. While filming a scene, the actor playing Lee’s opponent was supposed to shoot him upon entering the room.

The prop gun was improperly manufactured and the cartridge split, into what is known as a ‘squib load’. Lee was hit by the extra forceful blank and ended up dying from the shot.

So, what exactly happened with Alec Baldwin? And what is the deal with these gun props? Why are they so dangerous? 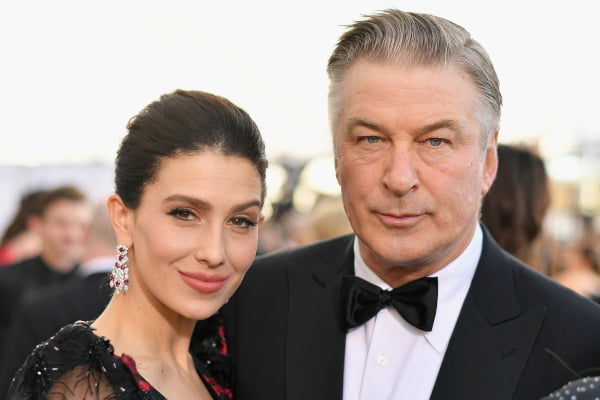 Prop guns are used to heighten the authenticity of film scenes that require any type of gun action. They replicate recoil, as well as the loud bang. Toy guns aren’t used obviously because it’s easy to spot a fake one, especially from up close. So real guns are fitted with blanks.

Blanks are essentially blunted rounds that use gunpowder to be fired from the barrel. Gun safety procedures in the film industry normally indicate that both the user of the firearm and the team in charge of them does a thorough check to see whether the rounds inside the gun are blanks.

Despite most of the shell being rounded off to take away the majority of the damage done, blanks can still be lethal from close range. From what it looks like, Baldwin must have been pointing the gun at the camera from close range for a stylistic shot. 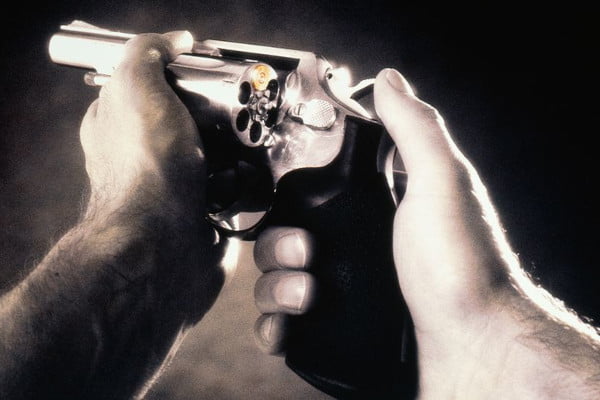 Apparently, a crew member shouted ‘cold gun’ when Baldwin was handed the weapon, meaning that the gun did not have live rounds in it. If miss Hutchens was indeed struck by a live round, this is incredible negligence, both on the crew and on Baldwin, for not being careful to check the chamber himself.

As more information gets out, the debate with using gun props on film sets will rage on. People in opposition believe that no film project is worth the risk of human life, while supporters will say that everyone simply needs to be extra careful when handling them.

However, it’s important not to lose sight of the tragedy here, with a woman losing her life in a deeply unfortunate accident. Rest in peace, Halyna Hutchens.