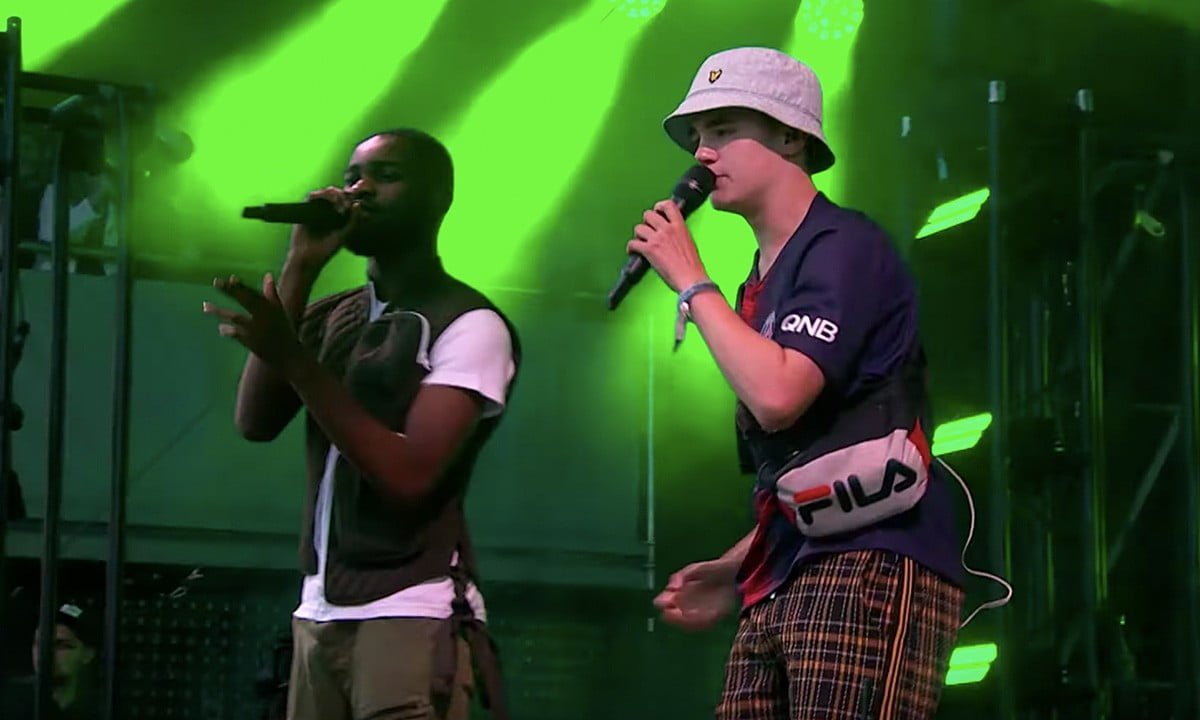 Glastonbury Festival is usually a place headlines are made – and this year’s festival was no exception. With artists such as The Killers, Kylie, Miley Cyrus and many more making an appearance on the legendary Pyramid Stage, Glasto made the headlines this year to say the least. But so did a young man named Alex, who has gone viral following his moment of fame.

Rap superfan Alex Mann was selected from the audience by Dave to sing Thiago Silva and he absolutely smashed it. Dave picked him from the crowd hoping that he would know the words to the lyrically complex tune – and he picked a good one. Alex From Glasto took the stage and made it his own, while also making Dave basically redundant.

Since then, Mann, who is from Somerset, has received huge media attention, being named in national newspapers and gaining thousands of followers on his Twitter and Instagram pages.

Alex From Glasto was also invited by Boohoo Man to do a shoot, and, according to his Twitter, he will be doing his first club PA in Newcastle’s Jungle this Thursday. Isn’t the Internet just amazing?

If you’d like to see what makes Alex From Glasto so legendary, here it is below. We hope you enjoy it just as much as we did.