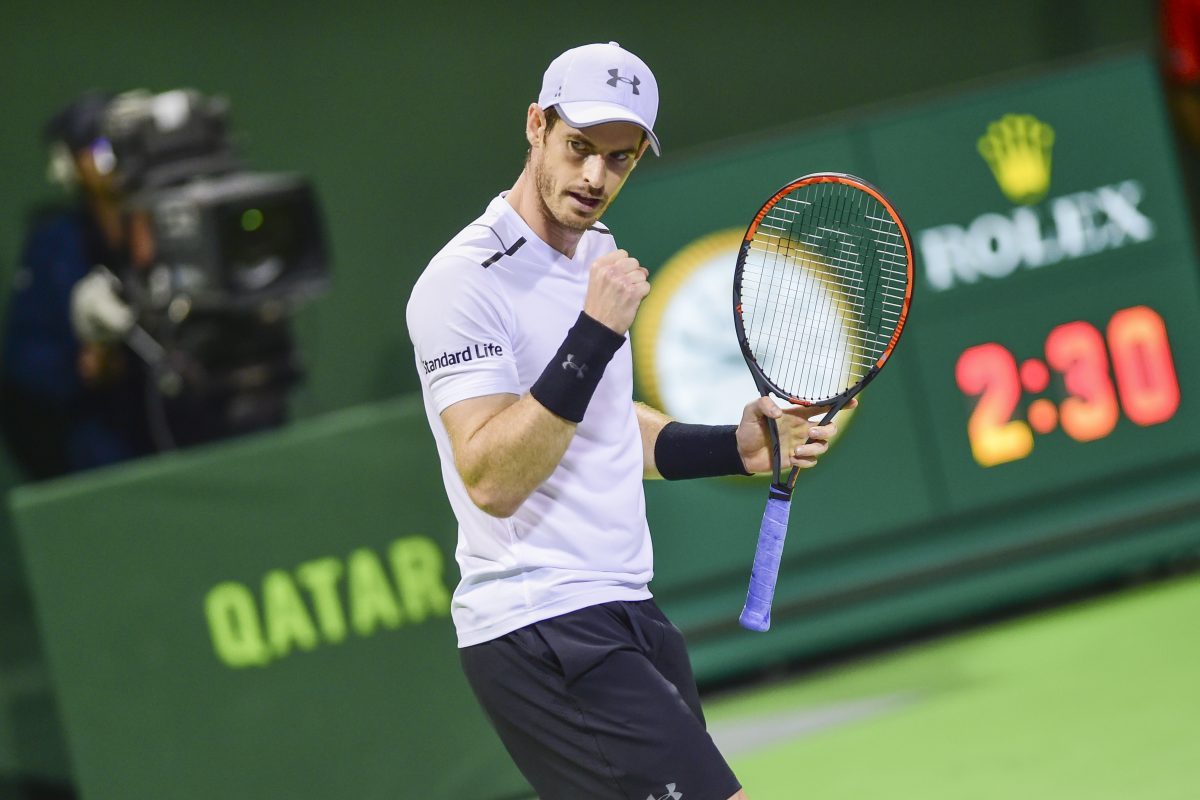 British tennis player Andy Murray has had hip surgery in Melbourne and says he hopes to be back on the court in time for summer.

The former world number one hasn’t played a competitive match since he was knocked out last year in July, during Wimbledon. The ongoing hip problem forced the Scotsman to pull out of the Australian Open, which begins this month on the 15th.

“I’m not finished playing tennis yet. I’m going to be competing at the highest level again. I’m very optimistic about the future – the surgeon is very happy about how it went.”

The three-time Grand Slam title winner believes he can return to 95% of his best, which will be enough for him to compete at top form. He hopes to be hitting balls on the court again in the next few weeks and has been given 14 weeks as a guide for a return from this kind of surgery.

He has fallen to 19th in the world in his absence. He said he is not ‘interested in coming back for a specified tournament.’ The player withdrew from the US Open two days before it started in August. He said he realised that he was not ready to compete in Brisbane the week before, when he tested his hip against 50 other top players.

Murray said it has been painful for him to walk since before Wimbledon, where he lost. While he had become accustomed to soreness, the pain he was in has had an impact on his day to day life. It has also come to light that he had minor groin surgery on 18th December. It was successful in relieving some pain and was the reason for delaying his departure from Australia until after the holidays.

We hope to see him playing again soon.