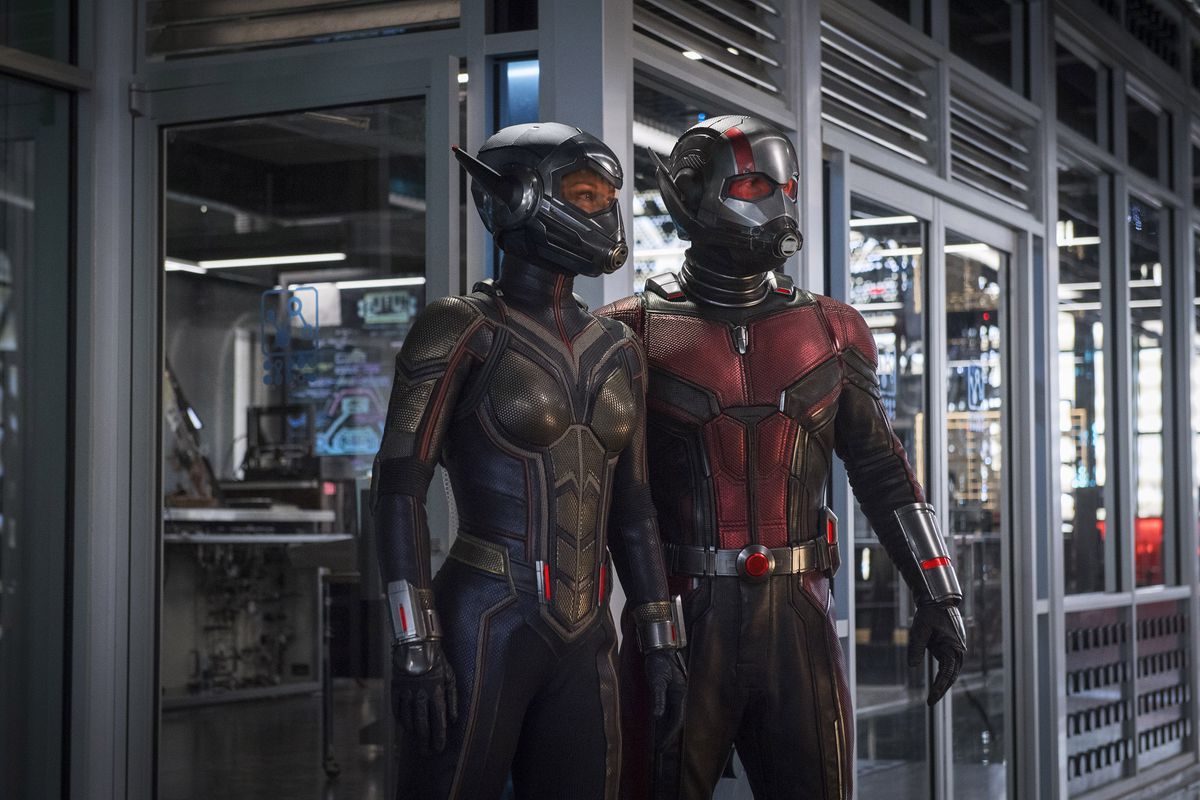 The first reviews for Ant-Man and the Wasp are rolling in before ahead of its release very soon. Starring Paul Rudd and Evangeline Lilly as the superhero duo as they take on an all-new villain.

Many saw the first Ant-Man as a welcome breather from the slog that was Age of Ultron, which helped its success massively. At the time it was the funniest Marvel movie but was recently dethroned by the likes of Thor Ragnarok and Spider-Man: Homecoming.

The film seeks to answer questions regarding Ant Man’s absence in the recent Infinity War movie, which is Marvel’s most financially successful film yet. So far it’s sitting on a 70 Metacritic score, which as about as solid as you can get. Have a look at what the reviews from across the web are saying.

GameSpot –  The fates of all our favourite heroes after Avengers: Infinity War may still be up in the air, but in the meantime, Ant-Man and the Wasp is a welcome distraction.

Variety – In Ant-Man and the Wasp, Reed keeps the entire movie — one-liners, Macy’s Parade effects, hand-to-insect-wing combat — spinningly aloft. Always an inspired director of comedy (Down with Love, Bring It On), Reed has learned how to operate the heavy machinery of a Marvel superhero movie yet keep it all light and fast and dizzying.

Screenrant –  It operates as a reminder of how well the studio works on a smaller scale, even as fans may be more interested in Marvel’s loftier goals of tying together a decade’s worth of movies for a grand event.

RollingStone – Is Ant-Man good enough to make you want to stick around, even for a sequel? That’s debatable. But it sure does go down easy. In a hard-sell summer that’s enough to make Ant-Man stand tall.

Well, there we have it. Ant-Man may be worth watching if you fancy something a bit more intimate than the powerhouse that was Infinity War.