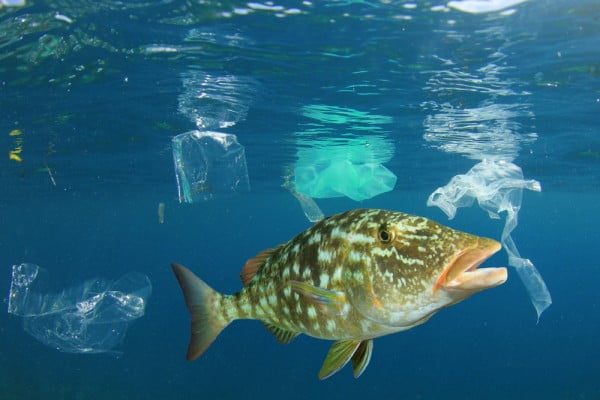 Oceanwide environmental damage is a major concern. As a result of the single-use plastics used during the Coronavirus pandemic, there has been an increased concern about microplastics in fish.

Microplastics are extremely small pieces of plastic debris that are caused by the breakdown of larger plastics such as carrier bags in the ocean. They are also found often already broken down in consumer beauty products which allows them a direct line into the waters. 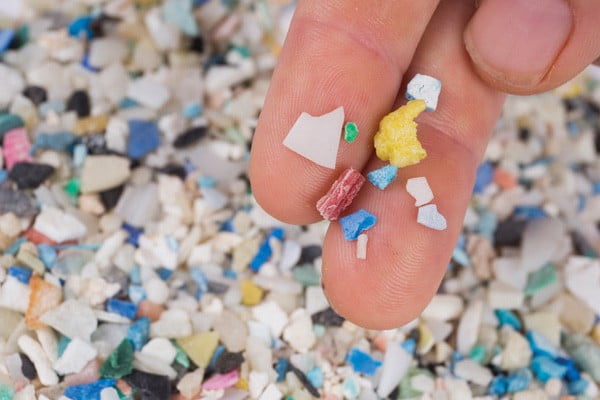 In terms of how widely microplastic impacts marine life, it is currently known that 386 different marine fish species consume microplastics.

This is a very significant figure and clearly showcases the severity of microplastic pollution. Furthermore, as the ability to detect these microplastics is becoming more developed, the quantity scientists find is rising.

These studies into microplastics show that plastic pollution can have an extremely wide impact on marine creatures. However, the impacts of microplastics don’t end with fish. 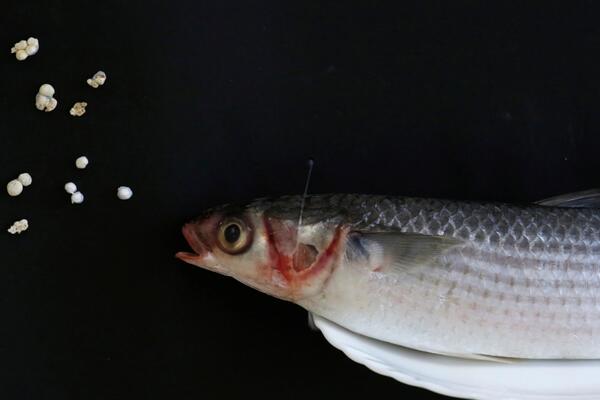 Of the 386 species that are known to consume plastics, 210 of these are commercially important. As a result of this, it is highly likely these are species that we consume.

Does this mean if we eat fish we are consuming microplastics through them? The short answer is yes.

It is known that as a result of fish consumption, humans do ingest microplastics. But is this a major cause for concern?

While scientists are still unsure about the dangers of humans consuming microplastics, fish aren’t the only source of microplastics we are exposed to.

Other consumables such as bottled water, honey and tea bags are exposed to microplastics and they are still widely consumed. While we are unaware of the long-term dangers of this, the decision is ultimately up to consumers if they are willing to continue consuming these potentially harmful products. 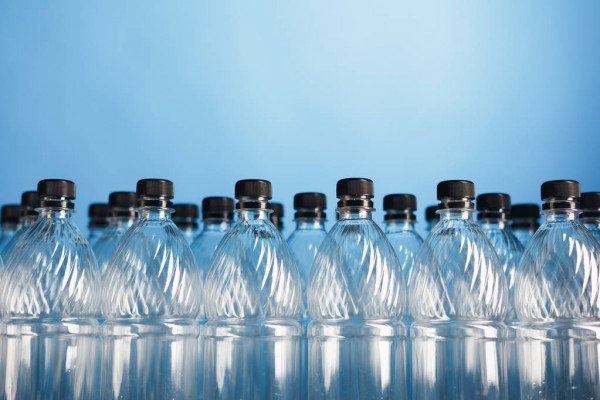 Despite there being no clear evidence that microplastics cause harm to humans, it is clear that microplastics are having a devastating impact on the environment and we need to be doing more to prevent these plastics from polluting the water.

Furthermore, as research into this field continues to expand, we may finally understand the long term ramifications of microplastic pollution and human consumption.