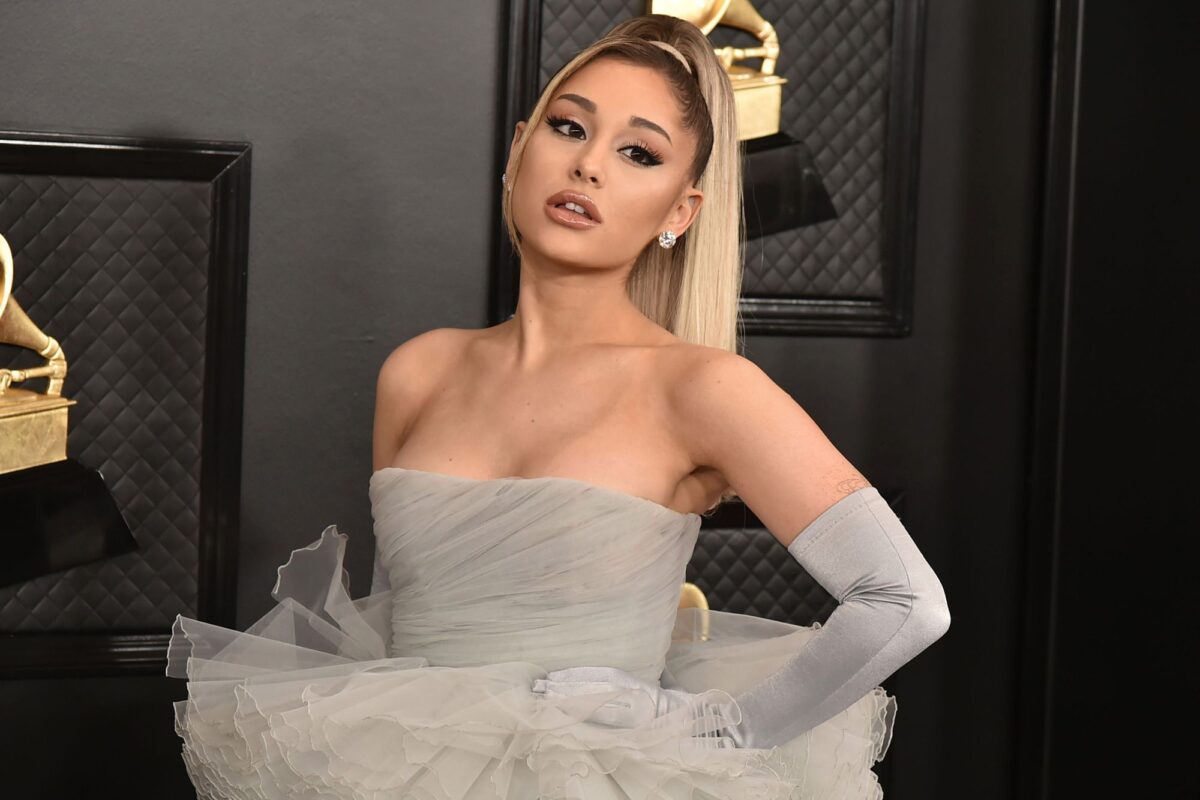 I’ve been on record stating the ambitious declaration that Ariana Grande is the most accomplished female vocalist since Mariah Carey. It’s an opinion I stand by.

Grande has earned more than 85 million certified units in the US and, with 90 billion consumed streams so far, she is the most streamed female artist of all time. This is on both Apple and Spotify. Not bad for someone who only broke into mainstream music seven years ago.

Out of the many to choose from, I have assembled the best five of them here. Let’s have a look.

This song came at a time where Grande’s pop star status seemed to be a cloak that defined her. Despite her success, what she had to work with was conventional and, dare I say, predictable.

However, this experimental track creates awareness of her more under-appreciated strengths. It has an unpredictable yet hypnotic structure that keeps you hooked, showing off Grande’s vocal range as well as a frenetic energy that you don’t find with many mainstream artists.

Nicki Minaj’s guest appearance is also well utilised. She is best the harder and more aggressive she gets and, unlike many featured artists, she doesn’t overstay her welcome or hijack the song.

The moment Grande appears, the music is hers to work with and she hooks in every listener, drawing to her like a magnet. It is a unique experience and I don’t know if she should do more of these avant-garde tracks, or keep this one of a kind. It’s that special.

This is a haunting, eerie, and heartbreaking ballad that shows Grande at her most delicate. This track is thought to be dedicated to her ex Mac Miller, who sadly died from an overdose. Whatever the truth is, it’s clear from the tremor in Grande’s voice and sheer intimacy of the track that performing this has an emotional toll.

Ghostin’s use of timing and sombre spoken-word delivery carries a melancholy effect that has layers to it. Even if you don’t know any context, Grande’s lyrics and vocals evidently carry a lot of weight behind them and the sheer effort put into every word is astounding.

Many consider this to be Grande’s strongest song and I can definitely see why. No track of hers hits harder emotionally than this one.

When it comes to tracks that utilise Grande’s biggest strength – ballads – it was a toss-up between this and Love Me Harder. In the end, I settled for Breathin’ because it seemed to me that it is here Grande polishes off all her rough edges and, in many ways, becomes the perfect singer.

Using her experiences with anxiety in her past, Grande wraps herself into the song production expertly. In many ways, Breathin’ is a one-woman job as the music appears to flow around her.

It’s not a complex song, but everything it does is close to perfection. It’s a great example of a job done so well. Not only that, but it might be her most humanising and resonating lyrical bout. Many people around the world relate to the words Grande sings here, and its message can be a blessing to them.

If you ever need evidence that Grande’s talent is once in a generation, look no further than Touch It. The vocal composure, high energy, and sheer skill is truly mind-blowing.

Ariana Grande herself thinks this is her most boring song. This just boggles the mind. Touch It an exciting wave of synth-pop that sets off a bizarre paradox of composure yet desperation. A sense of urgency. I don’t think any other artist in the world could pull this confusing compilation together.

This song is a relentless, bombastic, and brilliant explosion of sheer pop energy that takes you for an exhilarating ride every single time. The blasting production combined with Grande’s addictive energy combine for a monster of a hook that once seizes hold of you and takes you for a ride that rearranges your entire being.

Then there’s the chorus which has gone down as the easiest way to ever get someone to dance. It never stops, it just keeps building and building until the last moments like a volcano erupting. When it’s all over, despite being only four minutes long, you feel like you’ve been at a non-stop, high-octane party all night.

This song cemented Grande’s status as one of the most versatile and talented artists working today, of any genre. If Into You proves anything, it’s that Grande has the ability to create a transformative experience that never leaves your mind and changes your conduct to a song on a whim.