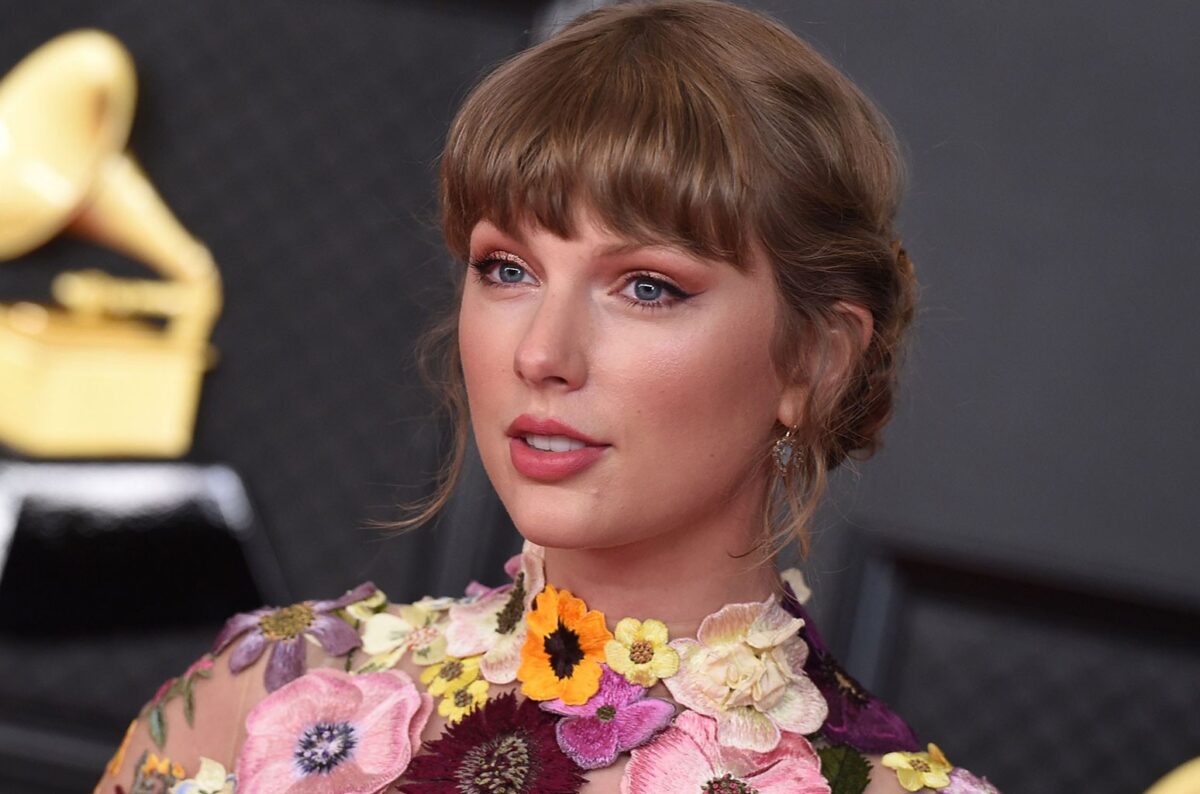 Taylor Swift is a versatile artist with a stellar back catalogue ranging in many genres.

Her country music beginnings broke records (her original Fearless is the most awarded country album of all time), her pop career elevated her to icon standing, and recent foray into indie and alternative music has proved her legend status.

It’s beyond tough to pick only five songs that are her best. These albums have been the soundtrack of my life – from Love Story to the Red era, I grew up with them.

Some iconic singles will be missed, and might even disagree with myself in the future, but for now: here are Swift’s top five.

5. The Other Side of the Door

This song radiates ENERGY. Seventeen-year-old Taylor was not messing around. The re-recording is fantastic, the middle-eight is stunning (“after everything/ and that little black dress”) – this is pure eighteen-year-old-romanticising-a-relationship vibes and the perfect one to belt when home alone or in the car.

It’s criminal the little attention and praise this song receives. The final track on Speak Now, Swift’s third album, Long Live is an ode to her bandmates and the memories they’ve made allegorised by fairy tale tropes.

It’s a six-minute track on an album where each of the songs shine and it’s well and truly unlike anything else that Swift has recorded.

I spent an overnight ferry trip learning the lyrics by heart to cure my sea-sickness when I was 12. Long Live the Hull to Rotterdam journey.

Red is my favourite album. I’m twenty years old and when Swift said “we’re happy, free, confused and lonely at the same time” she truly described how confusing and jarring your twenties are. Picking one song from the album was tough.

Holy Ground is just the embodiment of reminiscence and how it feels to return to the space that feels like you and your ex-partner shared, only.

The writing is sublime, with the repeated refrain “tonight, I’m gonna dance/ Like you were in this room/ But I don’t wanna dance/ If I’m not dancing with you” getting louder and even slightly faster in the climax at the end.

The beat, drums, vocals encapsulate the rush of new love and heartbreak – the kind when reminiscing “while having coffee all alone” can take over.

Her comeback album reputation was dismissed by critics and was the first since her debut to not be nominated for Album of the Year at the Grammys. Despite this, it’s a fan-favourite, accompanied by the highest-grossing US tour of all time.

Though it may have many revenge tracks (note: Look What You Made Me Do, I Did Something Bad), the album is about finding love and hope amidst the darkness, something to believe in when all else fails. Delicate embodies this.

Her fall from grace is lamented with anxieties about opening up, all mixed up in the secrecy of new love. “Is it cool that I said all that? Is it chill that you’re in my head?”, “My reputation’s never been worse, so/ He must like me for me”.

Whether you’ve been scorned by the rest of your year-group for an untrue rumour as you start to fall for the quiet kid, or you’ve been publicly torn apart online causing you to go into hiding for an entire year like Taylor, but there’s a sweet guy you met over the summer who aids the pain…

…It’s Taylor’s rawest and most celebratory of the anxieties around bittersweet romance.

Just thinking about this song makes me swoon. It’s her frequent co-producer Jack Antonoff’s all-time favourite, and mine too.

With lyrics like “you weren’t mine to lose” and “back when we were still changing for the better/ wanting was enough”, august is an ode to summer romances that can never survive the autumn, even if they do still haunt you for years afterwards.

It’s raw, stellar, a universal feeling and experience of lamentation for what could have been and what once was.

folklore covers so many conflicts but this is the one that resonated most with me. Over the first lockdown I tended to reminisce about summers gone by; this song was my outlet for that.

It’s number one on this list because of its composition being so easy-to-love for all ages and differing music tastes. It combines a slick electric guitar riff, dreamy and summery acoustic guitar strums, and a yearning felt in the piano score of the middle-eight.

It’s Swift at her best.

Honourable mentions to (because this is the hardest piece of journalism I’ve ever written):

All Too Well – arguably her magnum opus. The wait for the 10-minute version is agonising.

Everything Has Changed – could be a prequel to august. I’m making this canon.

Cruel Summer – the definition of ‘should have been a single’.