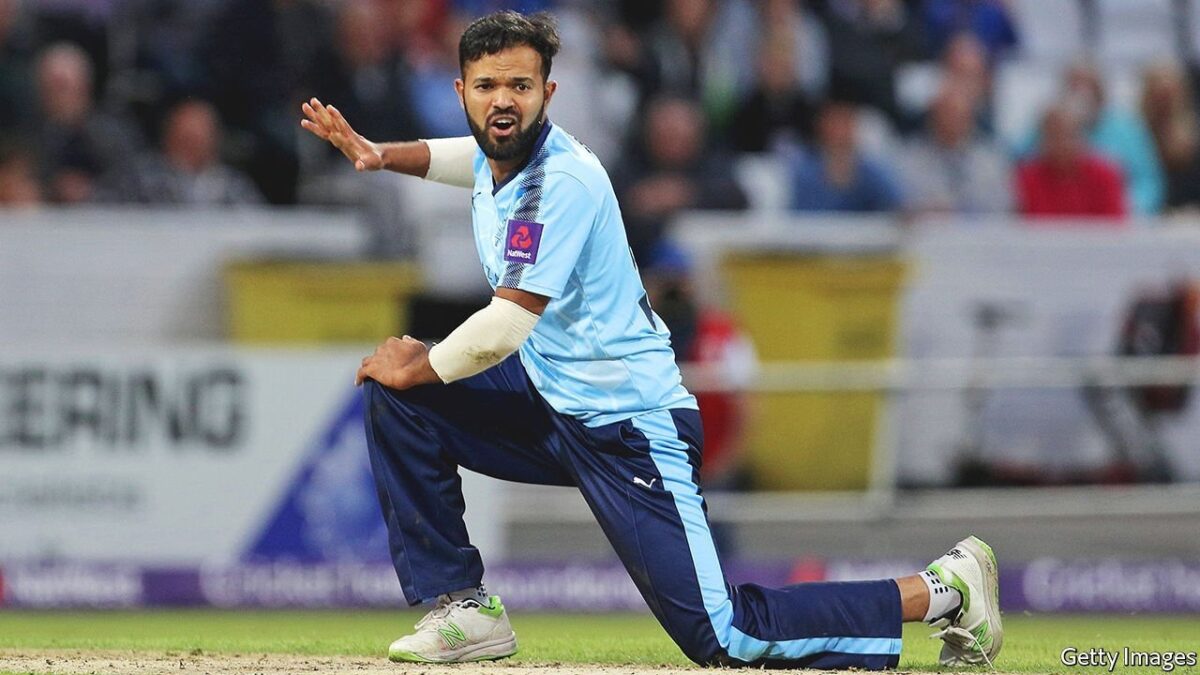 Three years after filing a formal complaint against his club, former professional cricketer Azeem Rafiq may finally see justice. His story, however, has become victim to sensationalisation by the press.

The Yorkshire County Cricket Club (YCCC) racism scandal has eclipsed sports news and media since its resurgence only weeks ago. Before a Parliamentary committee, Rafiq detailed the use of racial slurs and stereotypes used towards him and other athletes of South Asian descent at YCCC by managers and co-workers. 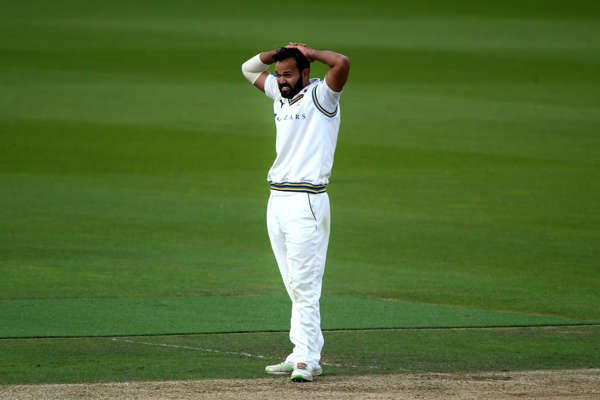 The subsequent investigation found truth in his claims, supported by admittance from fellow cricketers. Most notably, Gary Ballance, an athlete still active at YCCC, professed his use of “racial language” towards Rafiq, his “best friend” at the time. The investigation concluded that the language was “made in the spirit of friendly banter”, propelling the case into the national spotlight.

For most, this news story is a groundbreaking revelation. It exposes systemic oppression within a beloved British institution and threatens the integrity of club sport in this country as we know it.

For a loud minority, however, this story is an opportunity. 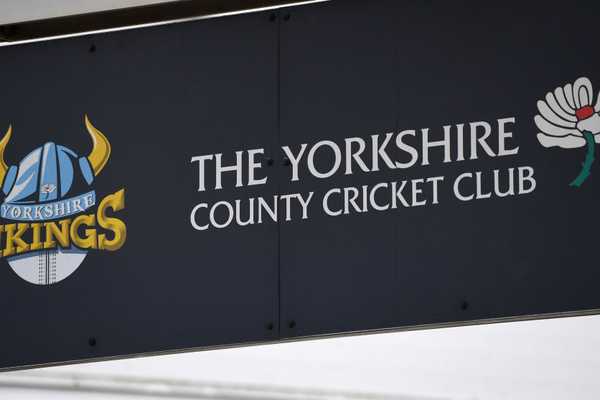 The very suggestion of racism being defined as ‘friendly banter’ has provided the perfect breeding ground for an entirely inappropriate discourse, which seeks to normalise racism in professional and social circles. Following Rafiq’s case, the supposed link between racial slurs and ‘banter’ has become a debate. This implies that there is a case in favour of the myth of racism that is well-intentioned.

Organisations encouraging the creation of an ideological camp in which ‘friendly racism’ exists include several news outlets, from the BBC to The Sun.

To suggest that press involvement in defining ‘racism’ is troubling would be a damning understatement. State-sponsored media, in particular, has no business contributing to what is ultimately an attempt to further delegitimise the voice of South Asians who have experienced the all too common phenomenon of racism in the workplace.

It creates a space in which racists, who may otherwise act with discretion, are empowered behind the guise of ‘debate’. 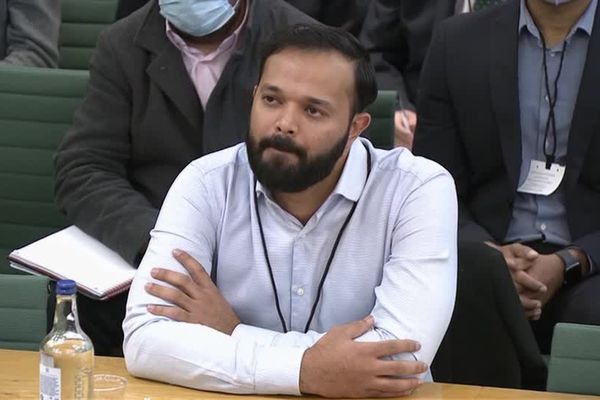 Those institutions encouraging such a debate fail to account for the trauma non-white individuals experience when faced with racism. Any person of South Asian descent can recount an instance in which the P-word has been used, only to be followed by an attempt to defend the indefensible: “It’s short for Pakistani!” or “I obviously didn’t mean it like that”.

It is a textbook example of gaslighting, in which perpetrators desperately convince themselves that they are not racist whilst suggesting the victim’s pain is an unnecessary exaggeration. As Rafiq recounted, comments such as these are massively detrimental to an individual’s mental health. 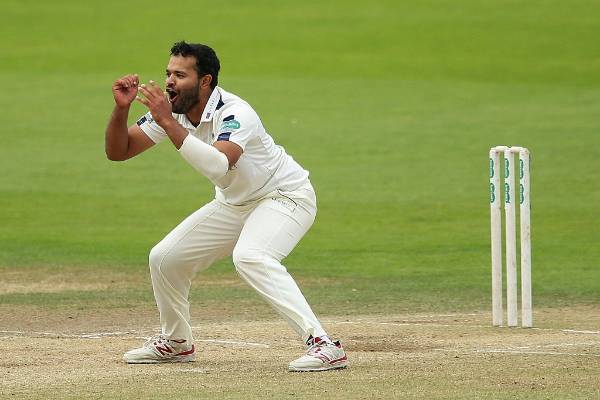 The more recent unearthing of antisemitic content from Rafiq’s own social media accounts only highlights the phenomenon of national news outlets weaponising instances of racism for the sake of enhancing debate. Whilst Rafiq’s comments remain unacceptable and worth the condemnation they have received, the motivation behind the discovery is troubling.

To pit one marginalised community against another, in what appears to be an attempt to silence Rafiq, only consolidates the status quo, in which institutionally racist organisations such as the YCCC remain unscathed.

This is clearly an issue that transcends cricket. It must be acknowledged as an institutional problem that requires a far-reaching solution, capable of creating legitimate change. For national news outlets to treat the issue as a ‘debate’ or a form of entertainment sets an alarming precedent.

With the case of Azeem Rafiq, the creation of scandal has been prioritised over the preservation of wellbeing. News outlets have a responsibility to ensure this is not repeated in future.