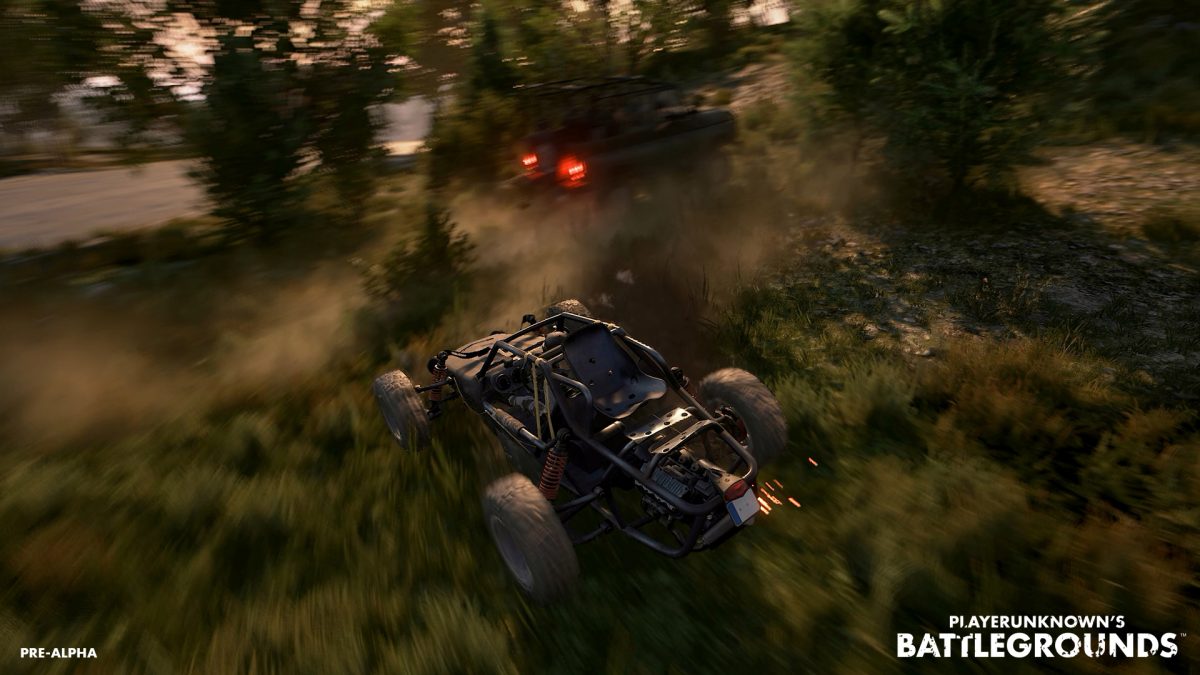 After a few weeks without an update to PlayerUnknown’s Battlegrounds, we have a brand new patch targeting cheaters.

In this newest patch, while it doesn’t necessarily add anything huge, or particularly cool, there are some changes to take note of. The patch is, honestly, more to do with dealing with cheaters. Players who use a strategy called “lag switching” are the targets here.

“Lag switching” is a method of adjusting your ping to out-manoeuvre your opponent. It’s a bit cheaty, and not fun. Personally it’s never happened to me, however I can imagine how infuriating it must be. So, this next patch will mean that any player who is manipulating server data for their gain will not be able to move, or even turn the camera. 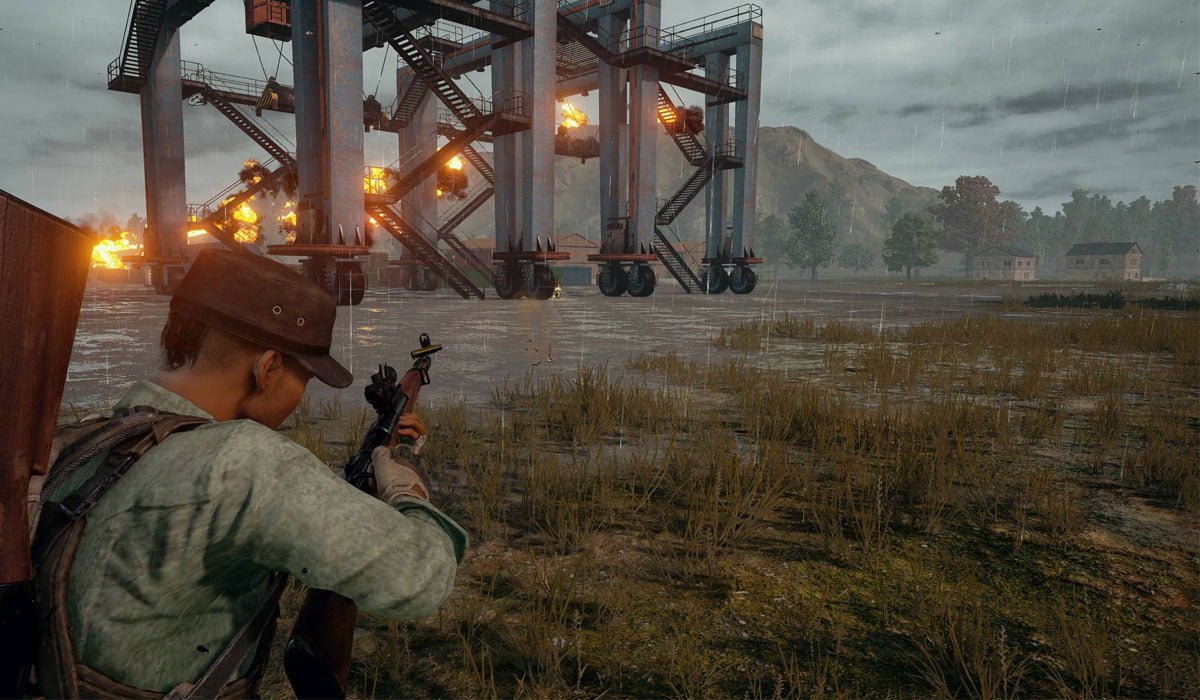 Along with this, the flash-bang grenade has been removed from the game until further notice, as the effect of it was causing the game to crash to the desktop for some people. So, until that’s sorted, no more flashing.

Wait, that’s not what I meant…

There are few other partially fixed bugs, and some sound fixes, including when lots of cars are in one area at once. The sound bugs out a bit, what with multiple engines running at the same time.

That’s all for this week, next patch will be out shortly.

Rumours are circulating about another few maps in the works already. We look forward to more!