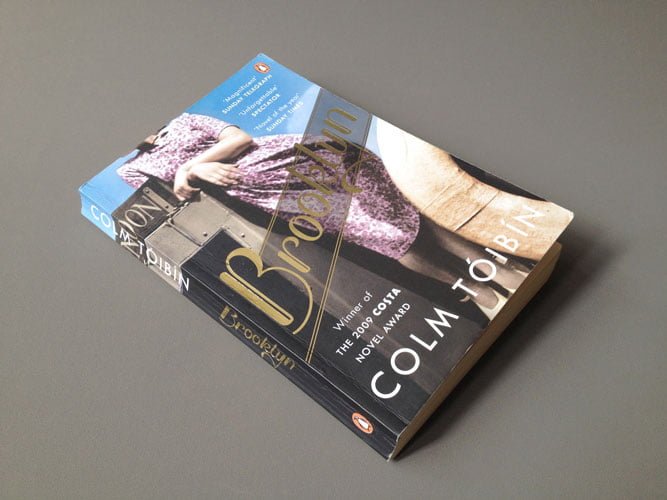 I don’t think I have visited the delights of New York City in a novel since Breakfast at Tiffany’s, so Brooklyn has been a lovely, warming return to the one location that literature never fails to personify. In other words, I’ve been in a tiny village hardly seeing anyone for a year and I read a book about a girl who moves from her tiny village, filled with all the same people as always, to the Big Apple, and tries to carve a life for herself there. That’s Brooklyn in a very simplified nutshell.

Set in the 1950s, young Eilis Lacey from Ireland is in search of a decent job. Her elder sister Rose arranges with a priest that she move to New York in pursuit of better working opportunities. Father Flood meets her in Brooklyn, and the rest is history… sort of.

When Eilis gets to Ellis Island (after a rough time travelling on a ship from Liverpool), she is instantly out of place. It’s that feeling we all have at some point when we make a decision that takes us away from everything we know and hold dear. It’s that feeling of stepping out of your comfort zone. 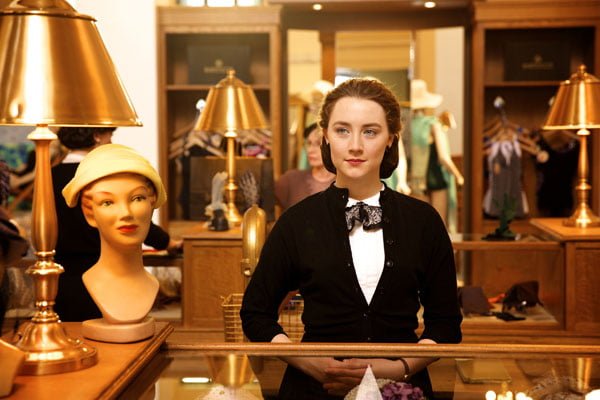 Tóibín manages to craft a convincing and authentic female character in Eilis, contrary to many male writers, and you are on-side with her from the off. She is polite, studious and genuine. Her loyalty to her family is virtually unwavering and when she receives bad news from home, her duty to them means she must leave Brooklyn. But will Eilis return? After all, she is in a very serious entanglement with Tony, an Italian-American who is charming, cheeky and head-over-heels in love with her.

Yet what is most striking about Brooklyn is Tóibín’s prose. It flows well and creates an easy read – even when things are turbulent. At points I was tearing my hear out with Eilis, but, again, we’ve all been there. The first time someone tells you they love you, and you’re not sure how to respond. When someone moves too quickly in your relationship, and you’re really confused about your own feelings. But, above all, a desire for a life better than the one originally mapped out for you is what, I think, readers sympathise with Eilis most about. 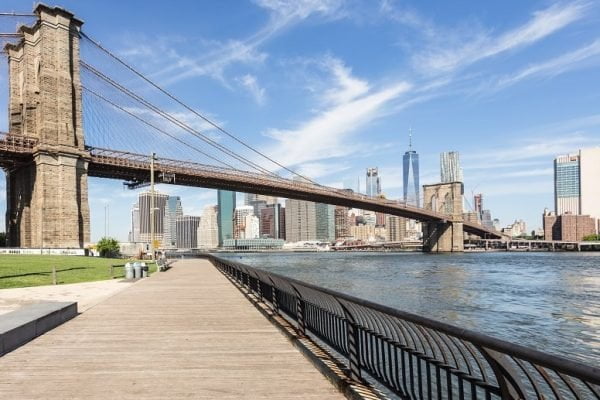 I will admit that I committed the ultimate sin by watching the film adaptation of the novel first, way back in 2016. In my defence, I was instructed by a senior figure to watch it to help with feelings of homesickness, and I can say with all certainty that Brooklyn does indeed deal with that issue well and honestly. At first, homesickness is potent. It hangs around you like a bad smell and you think it’s never going to get better. But time heals all things, and you adapt to a new home and a new life. It becomes the ‘new normal’ (not to be confused with the life we may be having in a year’s time).

What is there to dislike about this novel, then? Well, in the film, Eilis is so much purer when it comes to morality. We see that, actually, when she returns home to Ireland after some bad news, she is not the saint we thought she was.

Unable to truly take full possession of her feelings and desires, she is a passive kind of character, which is not always what you get from the film version. After all, her sister Rose arranged her move to Brooklyn in the first place and she only returns home because of the pressure applied by a family member who cannot cope. Brooklyn deals with the familiar pressures of family and duty and small town mentality, but Eilis is not presented as some kind of hero to solve all of these problems. Maybe it would have been nice if she was. 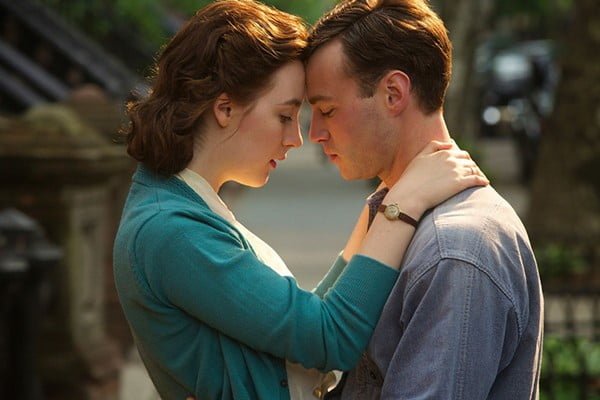 I suppose, like everyone, Eilis Lacey has her flaws. Although, it does seem that her beloved Tony has none. I will concede on that point. He is the charming character in the novel, reminding one of Buttons in Cinderella in his own little way.

Tony is there when needed; has a loving family; ambition and drive to make a good life for himself; is polite; kind; and, best of all, funny. He makes Eilis smile, and he cares. What more do we want? He’s not Mr Darcy or Mr Rochester – he’s Tony, and he’s lovely.

Brooklyn, then, was a pleasure to read. It’s easy on the brain power and heavy on the sentiment. Tóibín has taken real life and real people and put it all under one proverbial roof. And it works.