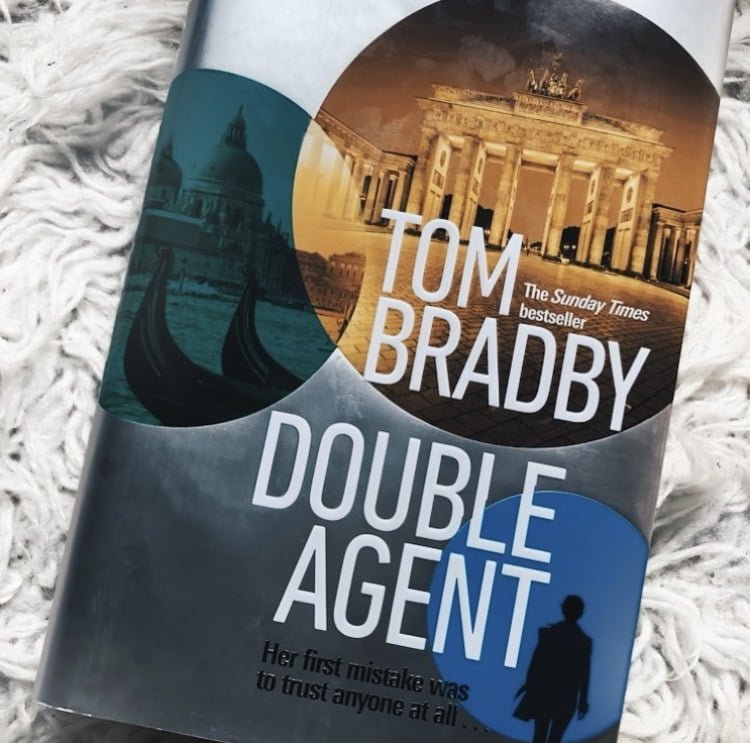 Double Agent picks up where its sister novel Secret Service left off: MI6 agent Kate Henderson is reeling from the revelation that, all along, the mole feeding the Kremlin that British intelligence has knowledge that the PM is a possible Russian spy was, in fact, her husband. Her loyal, ordinary-enough husband was a traitor. And to top it all off, he also had an affair with their friend. No wonder poor Kate can’t sleep properly this time around.

Bradby succeeds yet again in crafting an enthralling spy story – but it’s still way more than that. Perhaps the best thing about a modern-day spy series is that we get to see what actually goes on inside of their lives. And with Kate Henderson, we see her find new love (well, rekindle it with an old flame), watch her seep into the depths of insomnia, no doubt based on Bradby’s own experience with the terrible illness, and we see her deal with loss and anger and pain. All of these things, regardless of whether Kate is a top MI6 spy, are part and parcel of living in the 21st century.

Of course, the main event is the spying itself – and Bradby’s skill for writing with pace and suspense has not left him. Kate and the team (what’s left of them, anyway) take Italy this time around, before a solo trip to Russia with a fake passport to see her exiled husband, and a kidnap or two make Double Agent just as exciting as Secret Service.

There is plenty of material to use to escape the current pandemic we’re living in and put yourself at the centre of a Russian democracy-compromising mission instead. Sounds good to me.