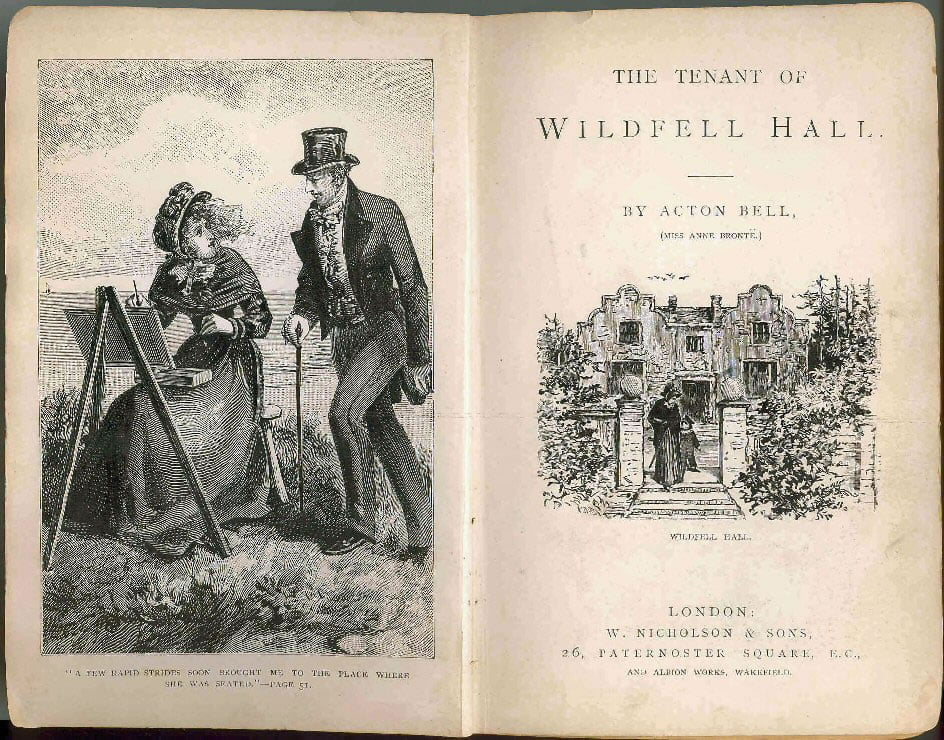 When Charlotte Brontë called her sister Anne’s book The Tenant of Wildfell Hall a “mistake” and prevented it from being published for ten years, I do think she was being rather severe. Anne Brontë’s second novel is not the masterpiece Jane Eyre is or Wuthering Heights. I am hesitant to call it a masterpiece at all, but there are elements to it that qualify the novel as a classic.

First things first, The Tenant of Wildfell Hall is a feminist piece of literature. It is not overly concerned at heart with romance and relationships – although this is almost entirely the plot of the novel – and more so concerned with avoiding them. There’s no Mr Rochester or Heathcliff to essentially drool and weep over, just a weird kind of soppy man who is in love with Helen Graham, the supposedly widowed mother and resident of Wildfell Hall. 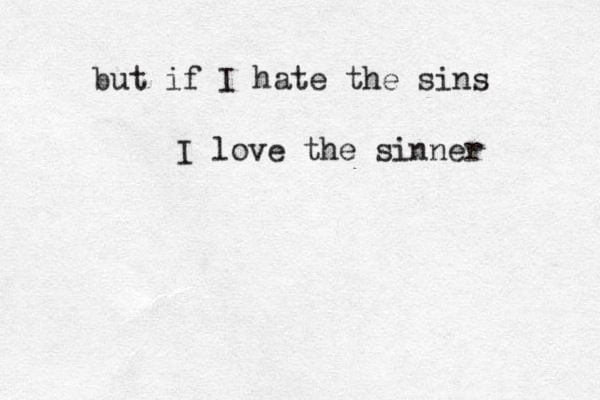 Brontë eventually unravels the story of how Helen, the mysterious new arrival to a small Yorkshire town, got to the Hall, and the circumstances of her previous life. Essentially, she was forced to flee an unhappy, scandalous marriage to an alcoholic in order for her conscience to be free. She has a son to raise and makes him her priority, abandoning the social conventions of the time and breaking the law to ensure he has the best upbringing possible, despite the disgrace of a father he has. This is a moral novel too – much to its credit.

I did take away from the novel that marriage is something you should absolutely not enter until you are absolutely sure about every tiny aspect of a person. Sweet romantic words are lovely, but if they are not matched with important actions, the relationship will be doomed. I already knew this, but it’s good to have a Brontë sister confirm it. At least in 21st century England, we can divorce men and not have to live in shame for it. Helen Graham has no fortune quite like this, and that’s the author’s point.

Aside from the feminist current running strong through The Tenant of Wildfell Hall, there is also a very unusual kind of format to the novel. Written in the form of a collection of letters and one large diary entry, I never really felt able to get close to any of the characters. Though I was amused by the way Helen speaks to the powerful men around her, I felt no affinity or passion for her, the way I did for Jane Eyre, or for Heathcliff. The emotional bonds between reader and characters are just not present, and I do feel that this is all due to the way Brontë tells the story. 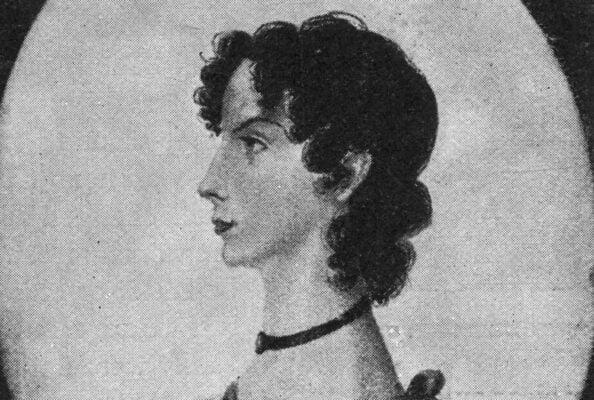 There are a few other things to note before you embark upon this reading journey: it is long and, at times, tedious. It is labelled a classic and in name, it is. But there are other, better books out there to read before this one. And if you are a romantic, or are looking for that trademark Brontë classic, you ought to read Charlotte and Emily’s work.