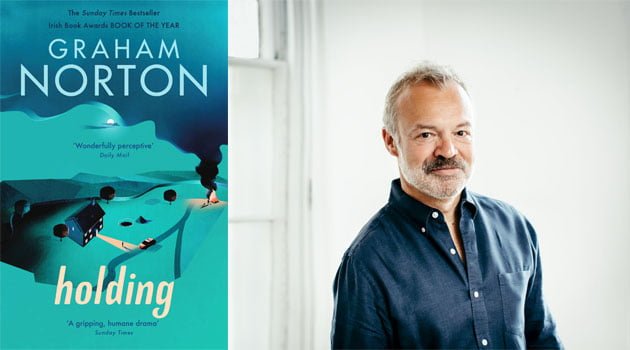 Graham Norton’s debut novel Holding attracted significant media attention and glowing reviews. Most likely because Graham Norton of The Graham Norton Show wrote a fiction crime novel. Presumably most reviewers would have liked to slate it for some kind of self-gratifying purpose.

I hate it when celebrities get book deals. Half of them can’t write; it’s never usually because of their own talent; and usually there’s always a ghostwriter involved somewhere. Holding is different – it’s the minority. Graham Norton has clear skill as a novel writer, a crime writer, a character-psychology writer. He is a writer. And that’s the biggest compliment I could ever offer someone.

Getting into the book itself, then, what’s it about? Well, Holding has the recipe for perfection from the off. A small, close-knit Irish town, plenty of family tragedies, an overweight, self-loathing police officer (PJ, he’s called) and then – perfect – human remains are found on a building site up at the Burke farm.

The mystery of whose bones they are takes up a significant part of the novel. It’s never as straightforward as you think and Norton definitely keeps the suspense building for the first half of Holding. Then, in the second part, things start to get even more interesting. Again, plenty of plot twists ensue and the novel ends up taking a rather different route compared to the one I was expecting. 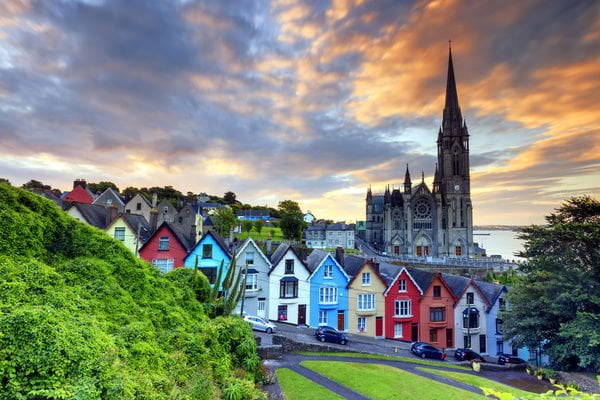 It’s still a murder investigation; still a crime novel at heart, I suppose – but Holding becomes something very different. Intense, perceptive, and accurate character studies essentially make up this novel. The Ross sisters whose tragic family history precedes them and how each of them dealt with the loss of their parents; the stories of PJ and Brid and Anthony, who end up in a complex, depressing middle-age-hood with seemingly no escape. Then there’s another one in Holding that I don’t want to spoil.

It becomes rather obvious who has a story to tell if you’re reading this novel closely. It’s not the whole story – but it’s the key to unlocking it. Norton here exercises incredible tact and empathy while telling this story. It’s one of rape, essentially, in a small Irish town in the past. It doesn’t take a genius to work out what happened when the priest got involved, and then everything begins to make sense. 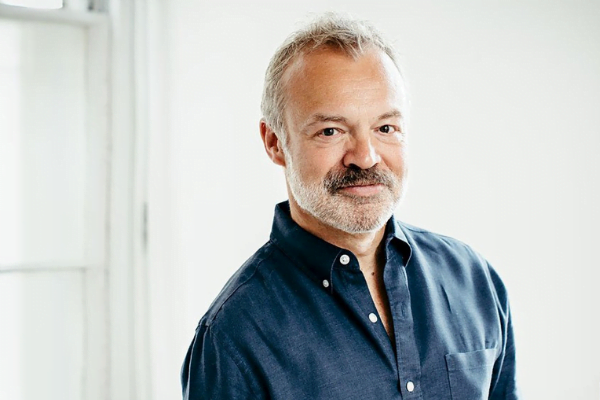 What’s most impressive about Holding is Norton’s ability to craft this small town mentality, history, and story. You are in Duneen whenever you pick up this book. You are in PJ’s mind when you read this book. Then you’re in Evelyn’s, Abigail’s, Brid’s, and Mrs Meany’s. Graham Norton is obviously good at doing this: he is not the best chat show host in Britain (possibly the world) for no reason. He knows how people work. He has this almost universal talent for understanding all kinds of people.

Holding, then, is a fantastic debut from Norton. Plenty of twists keep you interested and the compelling characters keep you reading. It is a really good novel to read in a weekend with short chapters and a brilliantly simplistic language style. I thoroughly enjoyed the journey of Holding and am absolutely convinced that Norton, unlike most celebs, has the real talent of an author.