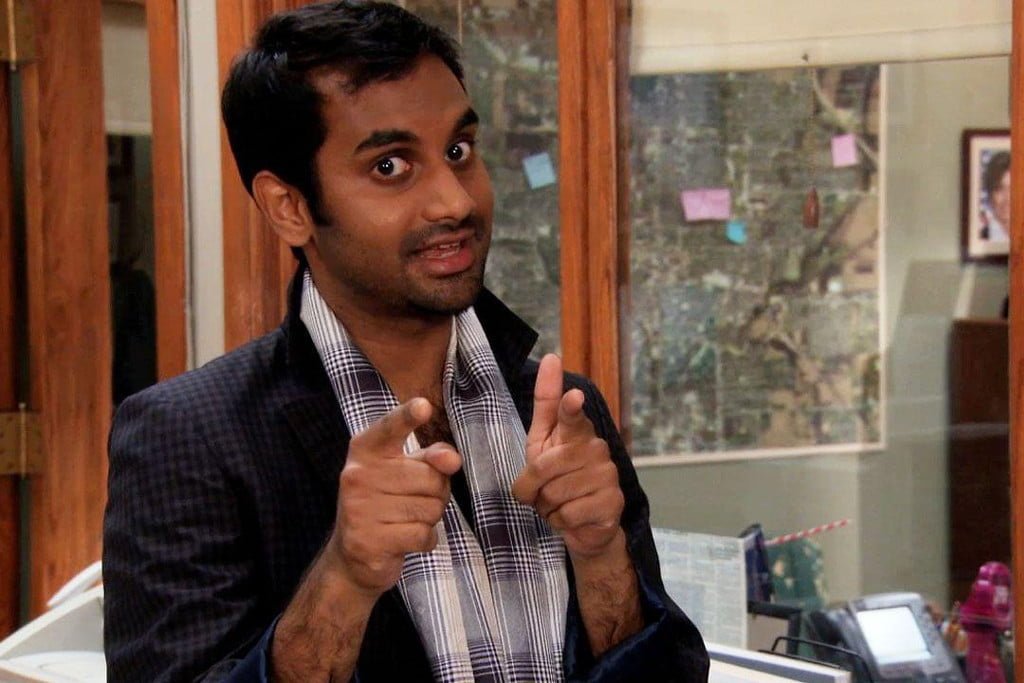 I threw on Parks and Recreation the other night as a comfort watch. It’s my favourite US sitcom and my go-to for a few easy laughs mixed in with a healthy touch of gooey sentiment. However, as I chuckled at the cringey antics of MVP-wannabe Tom Haverford, a pang of guilt struck me. I thought ‘is it alright to enjoy this character and the performance with all that came out about Aziz Ansari?’.

This feeling isn’t alien to me. My recent re-watch of Baby Driver was marred by the Kevin Spacey revelations. I’ve kept away from Louis CK’s Netflix specials for months despite still considering him one of the greatest stand-ups of all time. The question I’m asking myself, therefore, is whether or not it’s ethical to separate the work from the person.

On the one hand, I’m sort of forgiving them by supporting their work aren’t I? I can’t really call myself a feminist if I’m willing to ignore their abuses and cherry-pick the laughs.

Conversely, if I spent my time consuming material only good people were involved in, I’d have a very bare DVD shelf. Surely the divorce of appreciating the art and respecting the person isn’t so condemnable? I can appreciate the freedom Churchill fought for while still considering him an abhorrent person. People paid money to see Daddy’s Home 2 despite it starring both Mel Gibson and Mark Wahlberg. Both of whom have historically revealed themselves as racist reprobates. It’s the technique and material of Louis CK that I admire, not his morals.

What I think I’ve decided is that it’s OK to separate the work from the person as long as you recognise yourself doing that. I’m not going to accept guilt over laughing at Tom Haverford. I’ll try to live life in a way that doesn’t emulate the actions of the man who reads his lines.